Indian Railways is taking a step further to fulfill Prime Minister Narendra Modi’s Make in India dream. It has launched 100% ‘Make In India’ Linke Hofmann Busch (LHB) coaches. All components of these coaches have been manufactured at the Integral Coach Factory in Chennai.

Out of the two ‘Make in India’ coaches that have been rolled out by Integral Coach Factory (ICF), the non-AC one has 100% indigenous components. The AC coach has one imported component, the report said. Due to numerous rail accidents over the last year, Indian Railways has decided to stop production of traditional ICF coaches in 2017. LHB coaches are made of stainless steel bodies and have anti-climbing features, which ensures that in case of a derailment, the coaches do not pile onto each other, hence making them safer.

Railway Minister, Piyush Goyal said – ‘’The railways is embarking on a massive programme to ensure the safety of the entire network. As much money as required is available for safety.’’ Shailendra Singh, Chief Rolling Stock Engineer, Northern Railway, said that 5,000 LHB coaches will be produced this year. Currently, there are around 51,000 Integrated Coach Factory (ICF) coaches and 5,500 LHB coaches made in the Kapurthala factory.

It has been acknowledged by Government officials that Railways needs to plan for a massive expansion with efficient technologies and innovative practices available across the globe and adapt them to the Indian rail landscape, and producing more LHB coaches is a right step towards that goal. 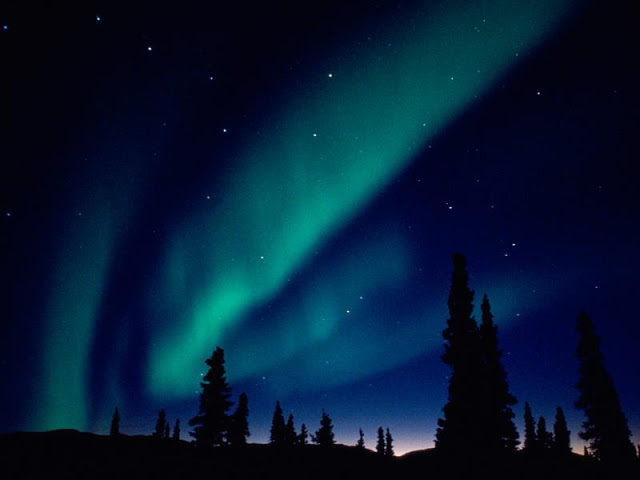 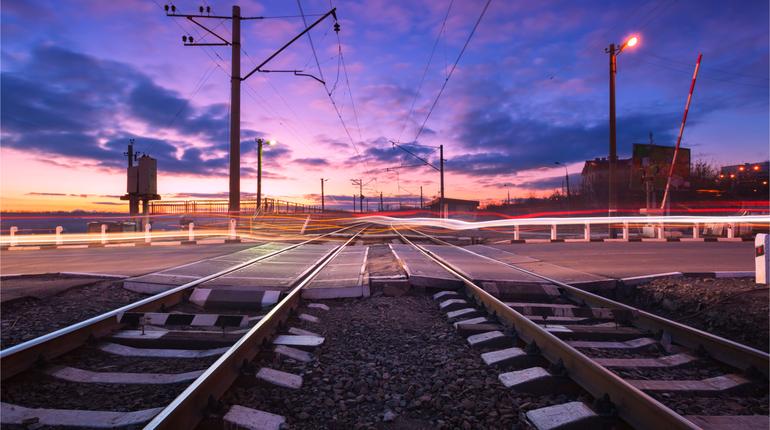