The real hero gets back in action! You must have guessed it by now and if not, then find out who we are talking about.

Well, Suresh Prabhu nailed this one as well; thanks to his instant action on the SOS tweet by actress Renuka Shahane about her ailing sister-in-law.

This is another fine example of how inspiring our Railway Minister is, and the way he and his ministry’s Twitter account is providing immediate aid to Indian Railway passengers.

A timely tweet is what took Prabhu to take a prompt step in helping Kamini Gupta, Renuka Shahane’s sister-in-law and Ashutosh Rana’s sister to receive immediate medical help after she complained of chest pain, while aboard the Mumbai-bound Suvidha Express.

In a statement given by Renuka Shahane, “My sister-in-law was travelling alone from Delhi to Mumbai, and she contacted us around 7.30 pm Saturday, saying she was feeling very unwell. We advised her to not panic and try and locate a railway staffer, while I tweeted to Mr. Suresh Prabhu for help. The train was approaching Kota station, and within minutes, I was contacted by the railway staff asking for her compartment and seat numbers. Such promptness in responding to passengers in need is commendable.”

Kamini Gupta said that she found doctors approaching her as soon as the train reached Kota Station. She said, “All of a sudden, I experienced palpitations followed by pain in the chest. I asked fellow passengers to see if a ticket checker or other railway staffers were around, and contacted my family in Mumbai. Fortunately, we were just minutes away from Kota station where doctors treated me,” She added, “I was given medicines and told to relax. I’m alright now,” she added”.

Those who don’t know, this is not happening for the very first time. Prabhu and Indian Railways through their respective Twitter accounts seriously ‘helping out’ passengers.

Next Story Here–Railways to address passenger… 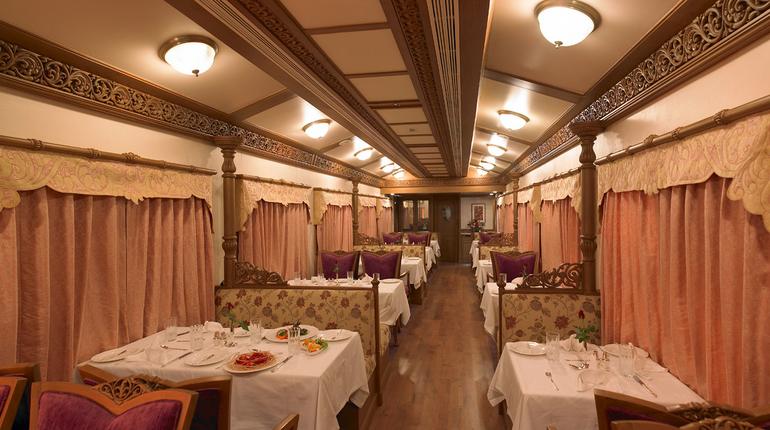