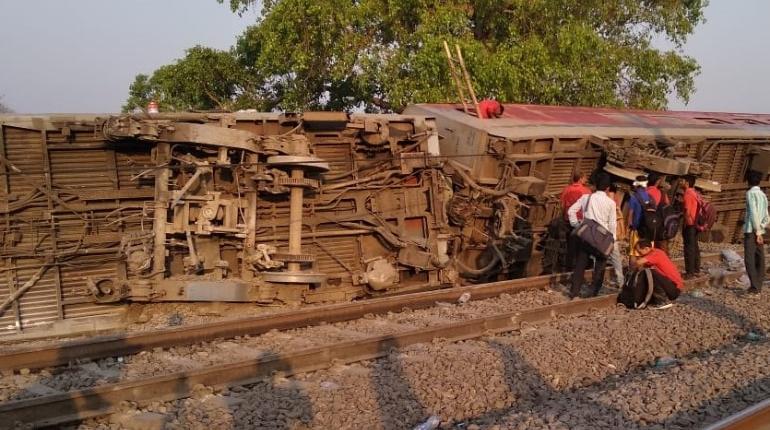 Twelve coaches of the Howrah-New Delhi Poorva express train derail near Kanpur, injuring fifteen people in total. The incident occurred around 1 AM near Kanpur’s Rooma village.

Fifteen ambulances, an “Accident Relief Train” and medical equipments were immediately sent to the accident site.

No deaths have been reported and the injured have been admitted to the trauma centre of Lala Lajpat Rai Hospital in Kanpur. The non-injured passengers were brought to Kanpur and arrangements were made for their onward journey.

Due to the incident, all long distance trains running from Delhi towards the east have been delayed. 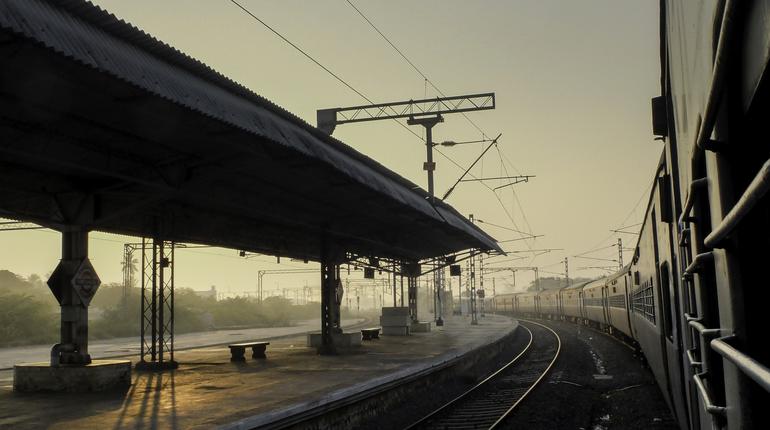