What is better than a weekend? A loooong weekend! 😋

So, what are you waiting for? Delay no more and book your tickets today. Till we meet again, happy travels! 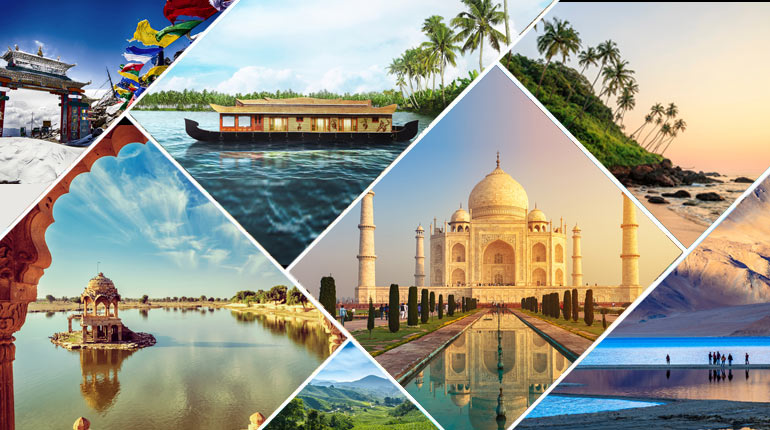 More about this author
Author 1093 Posts