After domestic travel faced a dip in April-May due to the second COVID wave in the country, things have finally started looking up in June, thanks to India conducting the world’s largest vaccination drive for all citizens above the age of 18.

As per the latest report shared by the Union Health Ministry, India’s cumulative vaccine coverage has crossed the 30 crore mark.

Get upto ₹2021 off on flights with coupon code DEAL:

As the daily caseload goes down and the vaccination count goes up, Indian states are now slowly starting to ease up their travel restrictions. Along with this, budget carriers IndiGo and SpiceJet are also launching new flights as passenger demand has started to record a steady increase.

1. No RT-PCR required for flying to Delhi

IndiGo Airlines recently shared an update that is sure to bring a huge relief to travellers. The national capital of Delhi is no longer requiring domestic travellers from any state or union territory to bring a negative RT-PCR test report:

However, since travel policies are subject to change on short notice, it is best to reconfirm the state guidelines with your airline before flying.

A few days after removing the requirement of a negative RT-PCR report, the Himachal Pradesh government has now announced that travellers visiting the hill state from July 1 will no longer be required to bring an e-pass, essentially allowing tourists to plan a (much-needed) trip to the mountains.

The state receives a high tourist footfall in the summer-monsoon months of June and July.

To facilitate ease of travel to Himachal from the northern region, SpiceJet has also announced the resumption of its flights between Dharamsala and New Delhi. The two pairs of flights, which are now available on ixigo, will operate on a daily basis and have already begun operations. Check the flight schedule below: 3. IndiGo to commence new flights from Darbhanga in July

Budget carrier IndiGo has announced that it will be starting new direct flights from Darbhanga Airport in Bihar to two major Indian cities: Hyderabad and Kolkata.

Flights on both these routes will begin operations from July 5 and booking is now open on ixigo.

The airline has been conducting free vaccination drives for all its eligible staff and recently announced that 99.5% of its guest-facing operational staff including Pilots, Cabin Crew, Security, Ground Staff, and Catering Operations had been inoculated with their first doses:

Today, we operated flights with fully #vaccinated crews on sectors including, Bengaluru–Kolkata, Chennai–Guwahati and Pune–Jaipur, paving the path to safe travels! We have also inoculated 99.5% of our guest-facing staff, including security & ground staff with their first doses. pic.twitter.com/Hbcnwh0xEd

While things have started to slowly but surely look up, it is important to continue taking all precautions against the pandemic and getting vaccinated as soon as possible. Keep following ixigo for more useful travel information! 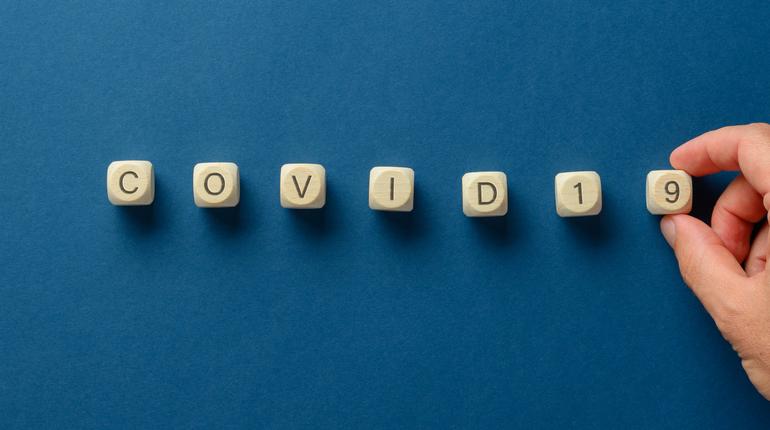