Home
|
Travel Ideas
|
News and Trends
|
Disney is taking you on a Magical Cruise of Italy! Up for the Sail?

Come 2019, Disney Cruise Line will be launching its first-ever round trip cruise, starting from the port of Civitavecchia, a town near Rome, Italy. 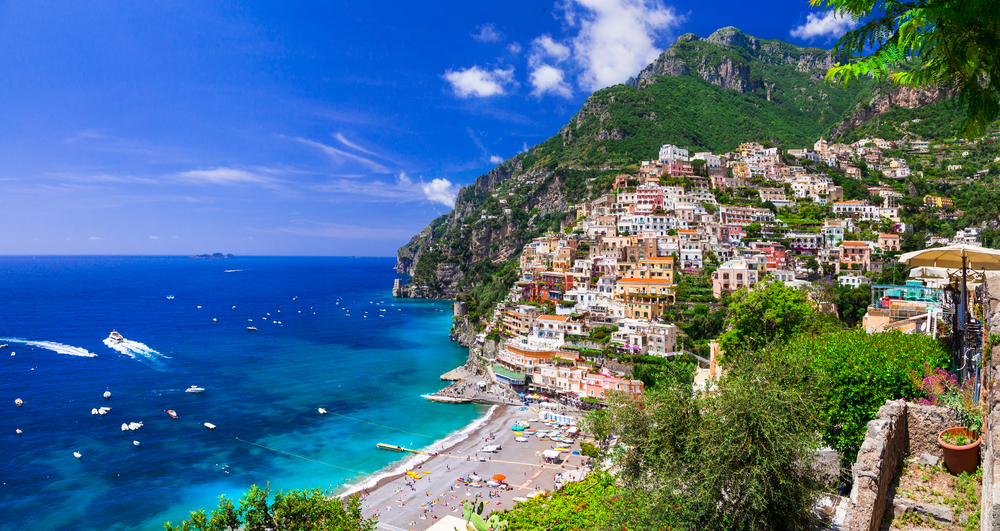 Route: It will sail through Salerno, on Italy’s Amalfi Coast; La Spezia, a common launch point for visiting the picturesque towns of Cinque Terre; then, Villefranche-sur-Mer and Marseilles, on the French Riviera; and finally to Spain’s vibrant beach city of Barcelona. This Rome-based cruise is just one of the seven new cruise routes that Disney has to offer in Europe. 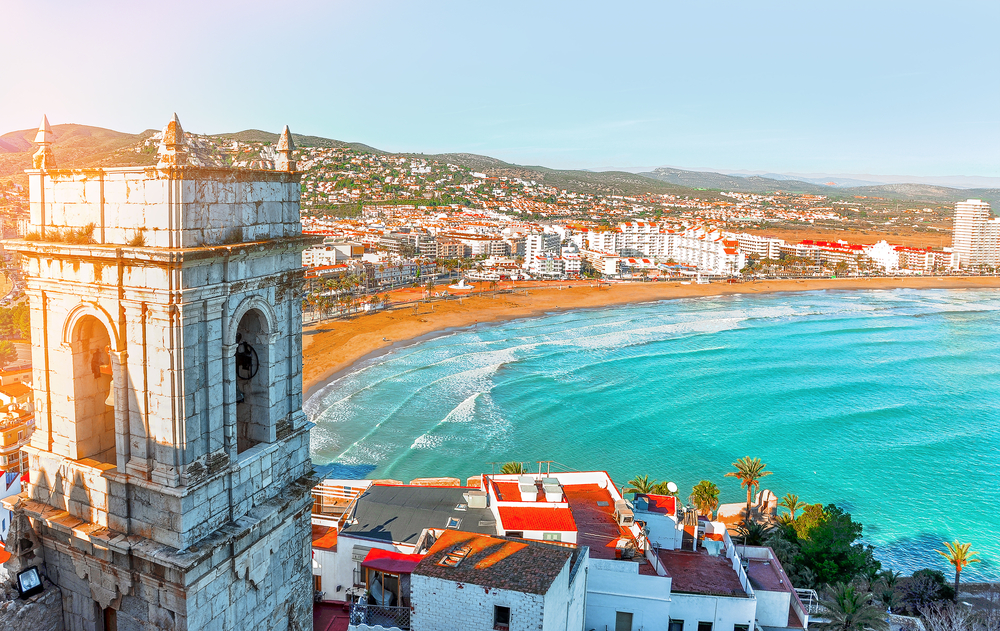 See the line where the sky meets the sea; See the light as it shines on the sea!
With Disney, magic will find its way to you! 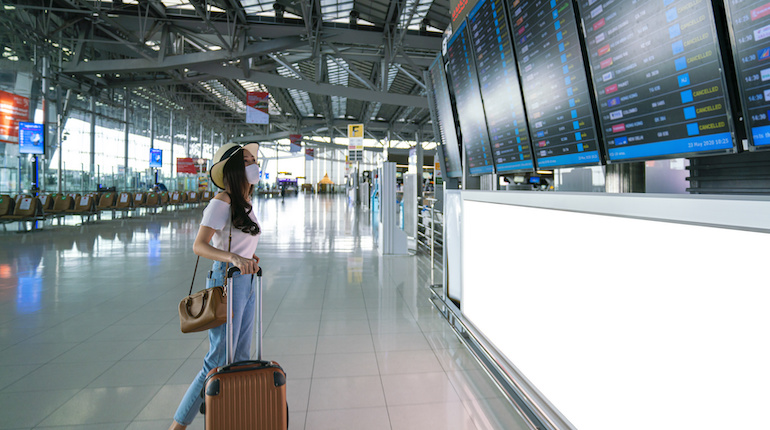 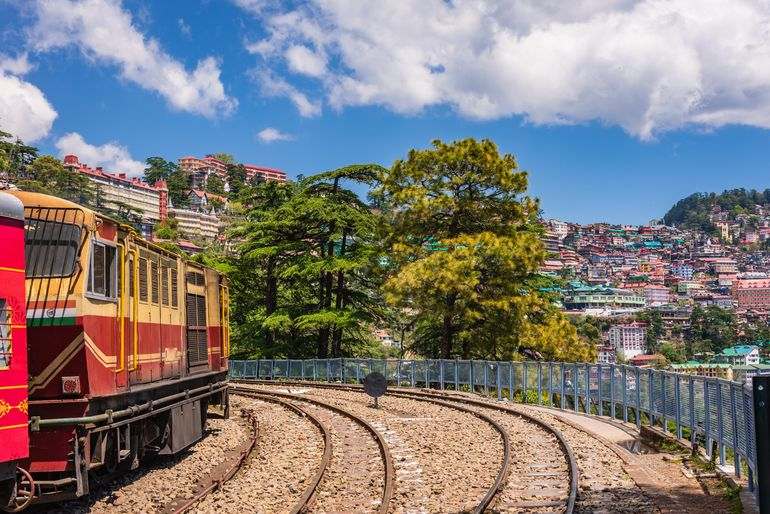