The month-long Simhastha Kumbh Mela is an unrivalled celebration in Ujjain. Devotees from across the country flock to this destination to take a bath in the sacred Kshipra River. It is believed that a dip in the holy waters of this river helps wash all your sins. If planning to take part in this holy festival, you can book a train to reach Ujjain. 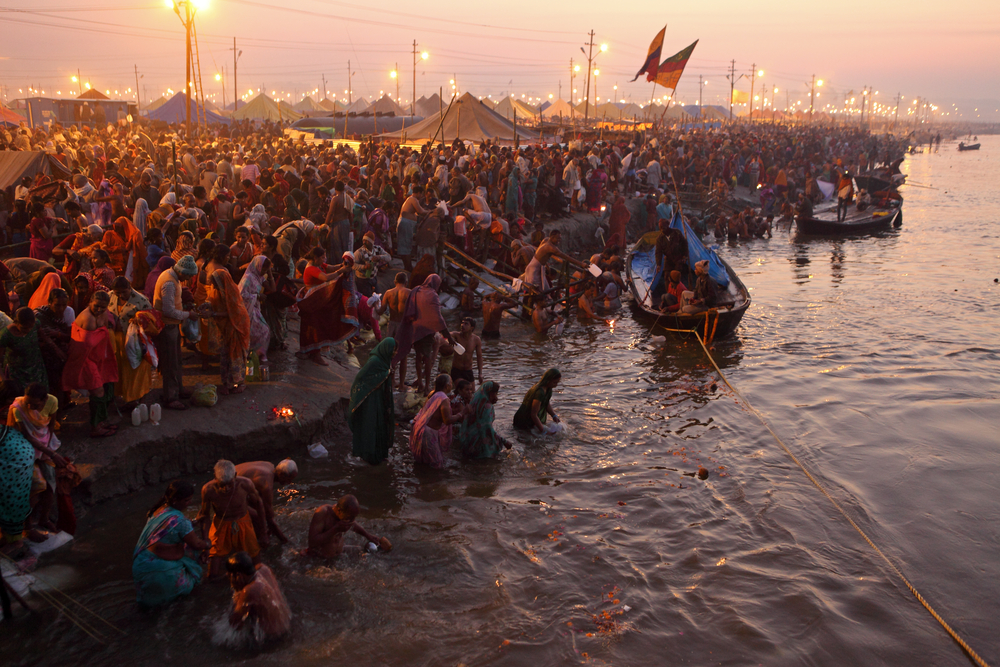 Legend behind the festival

The most popular belief behind the celebration of the Kumbh Melas is the Samudra Manthan by the gods and demons. It is said that after 1,000 years when the pot (kumbh) emerged out of the ocean it was an end to the tussle between gods and demons. Gods feared the demons and took away the urn. After a course of twelve years, demons were able to find the gods and there started another battle to get the urn. During the battle, the drops of the precious liquid (amrit) fell at four places, namely Haridwar, Allahabad, Nashik, and Ujjain. This event gave birth to one of the biggest religious festival in the world — Kumbh Mela and made these cities the most revered pilgrimage sites in the country. 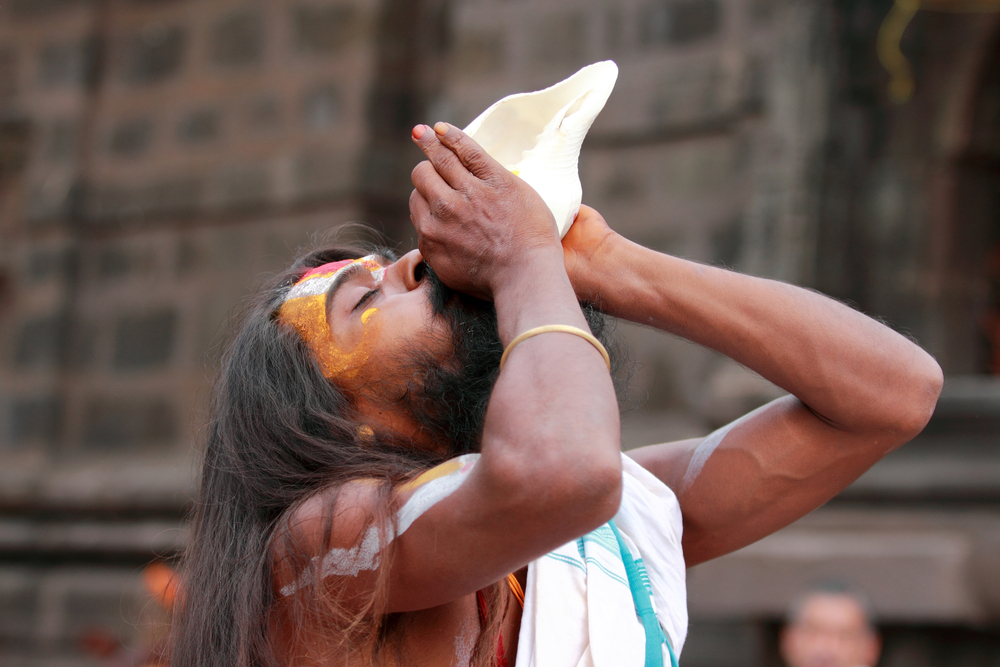 This year the Kumbh Mela is going to be held in the beautiful city of Ujjain. Starting from 22nd April, this month-long festival will end on 21st of May. This year Simhastha Kumbh Mela is expecting a gathering of 5 crore devotees from across the globe. Don’t miss this chance to embrace your soul and body with the sacred nectar mixed in the waters of the holy river. 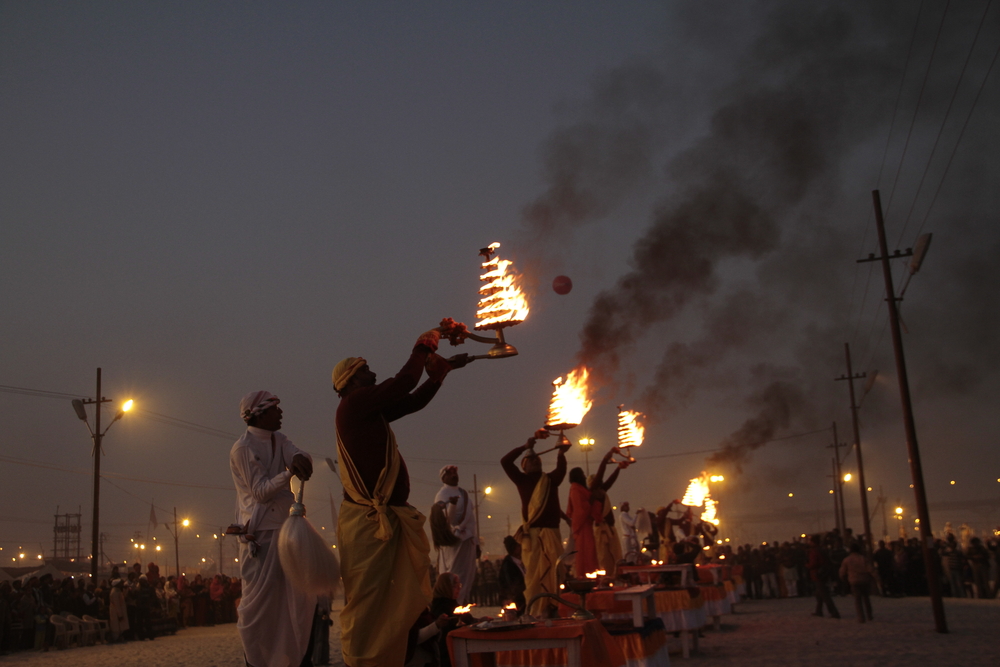 Dates for the Holy Dip

How to Reach Ujjain

Where to Stay in Ujjain

Planning to visit Ujjain to be a part of the Simhastha Kumbh Mela 2016? There is no dearth of staying options in the holy city. There are a number of hotels in Ujjain where you can enjoy a wonderful stay. As it is the peak season in the city, it is best to make the bookings prior to the arrival. 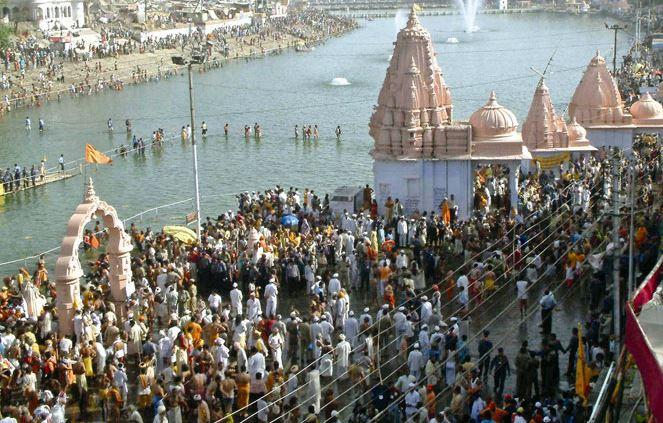 Pay a visit to the Simhastha Kumbh Mela and witness how the calm meets the chaos!