Every single time when we plan our trip that involves flying, the first thing that comes to our mind is expenses. No matter how quick and convenient it is, the skyrocketing prices are sometimes beyond our budget. Considering that, we plan our trip and book tickets in advance, but somehow whatever we do, we end up paying a lot more than expected.

Worry not! The government of India has proposed a rather laudable set of aviation rules which will work wonders for the passengers. Starting from increased compensation for passengers, reduced cancellation chargers, and a streamlined process for refunds- the government took care of several woes. 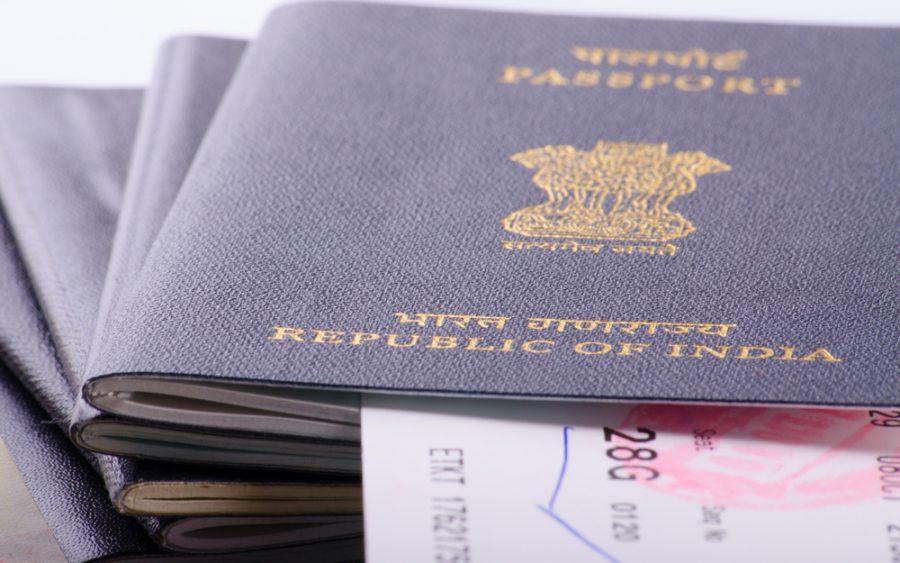 This long-awaited civil aviation policy has been cleared by the cabinet on Wednesday (15th June 2016). The proposed amendments were uploaded on the website of Directorate General of Civil Aviation and were thoroughly discussed with the airlines.