Home
|
Featured Story
|
Fascinating Passport Facts from Across the Globe Holding a valid passport opens up numerous doors for a new lease on life and of course, a lot of possibilities (we hear you, aspiring travellers). But were you aware that Queen of England does not require a passport? Or how you might need a new passport if you lose weight (four extra cookies, please)? Here is a list of more such fascinating facts:

Each page of the Finnish passport has a drawing of a moose at its bottom right-hand corner. While flipping through the pages, the moose is seen going for a stroll. This waggish visual has been interpreted as a trope for freedom of movement. Are you for real? The Danish Passport

The Danish passport allows people to travel to 169 countries without a visa. Phew! It is actually the most in the world. 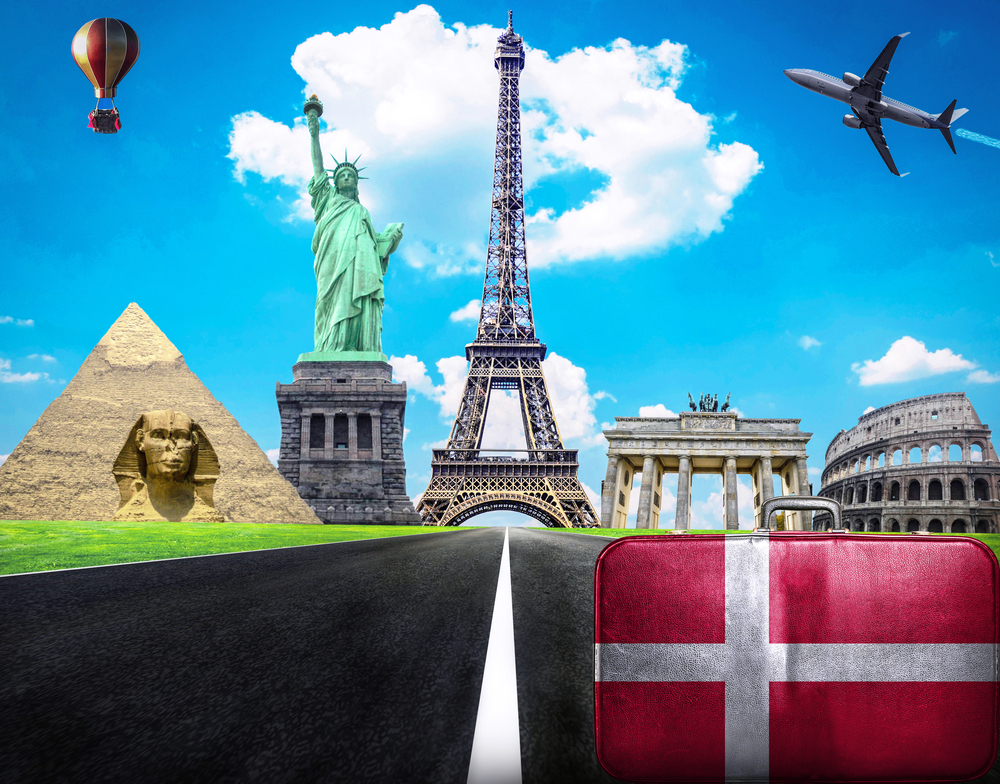 Who needs a passport..said The Queen of England

As the British passport is furnished in the name of Her Majesty, it is irrelevant for The Queen to own one. On second thoughts, she holds the Queen’s Messenger Passport which is one of the rarest in the world. Loss of Weight Might Set Off the Need for a Renewal

If you have shed a couple of kilos (or gained) or if your appearance has changed considerably, then you might need a new passport. This also applies to any person who has had removed any tattoos or piercings. The Hardest to Forge- Nicaraguan Passports

With around 89 security features, including bio-dimensional barcodes, watermarks and holograms, the Nicaraguan passport is the hardest document to replicate in the world.

Are you aware of any other fun facts about passports? Do let us know! 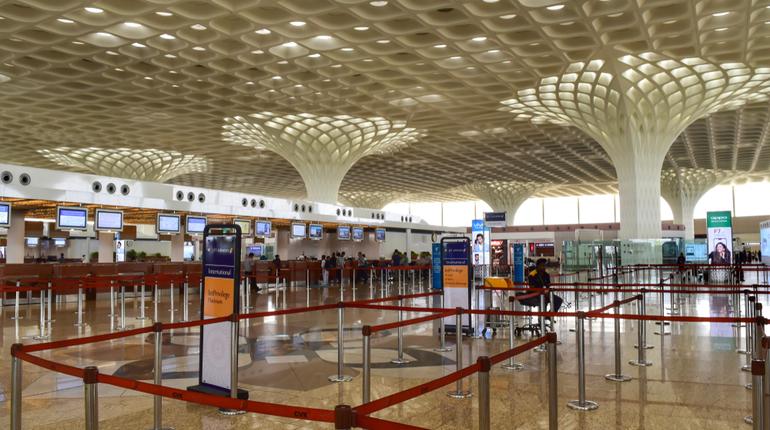