Home
|
Flight Stories
|
Miniseries You Can Binge in an Overnight Journey 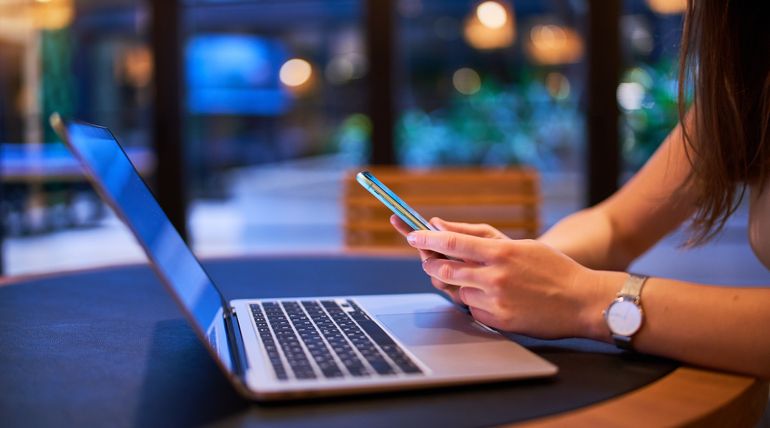 Long, overnight journeys can be exhausting , especially if you don’t have a companion. Thankfully, Netflix and its streaming siblings are there to keep you company.

Below are our 5 recommendations for miniseries that you can binge watch in your next overnight journey or flight layover.

Starring Matthew McConaughey (alright, alright, alright ;)) and Woody Harrelson, this crime drama is set in Louisiana and follows a non-linear narrative. Detectives Rustin Cohle and Martin Hart deal with their personal lives while investigating a murder case in the 1990s. Almost two decades later, they revisit the case as well as their unresolved conflicts. Containing only eight episodes, True Detective will leave you spellbound and you’ll find it hard to forget anytime soon.

Do you like Kate Winslet? Of course you do! Everyone does. You are sure to love this seven-episode series starring her as a Philadelphia cop, too. When a young woman and mother of a toddler is found dead in the woods, Mare must deal with it, along with another old, unsolved case, a custody battle and the death of her family member. The last episode is sure to upturn your predictions about the culprit and you might even be in tears with how Mare finally comes to terms with her losses.

Who knew that Nicole Kidman, Reese Witherspoon and Jean-Marc Vallée could come together to give us a seven-episode masterpiece in the form of the first season of Big Little Lies! The miniseries follows three women, whose kids start school in the same grade and are later involved in a murder investigation. What begins as an instance of bullying between kids unravels into a complex narrative of abuse and infidelity. There’s also a second season which isn’t as good as the first but if you have time to kill, you can watch it for Meryl Streep’s excellent performance.

Set during the 1950s and 1960s, this seven-episode series chronicles the tale of an orphaned girl who battles with pill addiction and becomes a chess prodigy. Beth Harmon learns chess at her orphanage, where she is forced to live after a car accident, and becomes addicted to tranquilizers. Years of battling this addiction are followed by phenomenal success in international chess. She ends up becoming the only woman who plays against men in the Cold War era and creates new records wherever she goes. It’s a must watch for anyone who likes a human story and flawed characters.

Based on Gillian Flynn’s (author of Gone Girl) eponymous novel, Sharp Objects is another gem by late director Jean-Marc Vallée. Spanning across eight episodes, the show follows reporter Camille Preaker (played by Amy Adams), who is forced to revisit her hometown and her dysfunctional family to investigate the murder of two young girls. But she cannot solve the murder without confronting her past in Wind Gap, Missouri. The show is a brilliant adaptation of the book and, dare I say, surpasses its source on several occasions.

For more stories like this, stay tuned to ixigo! 🙂 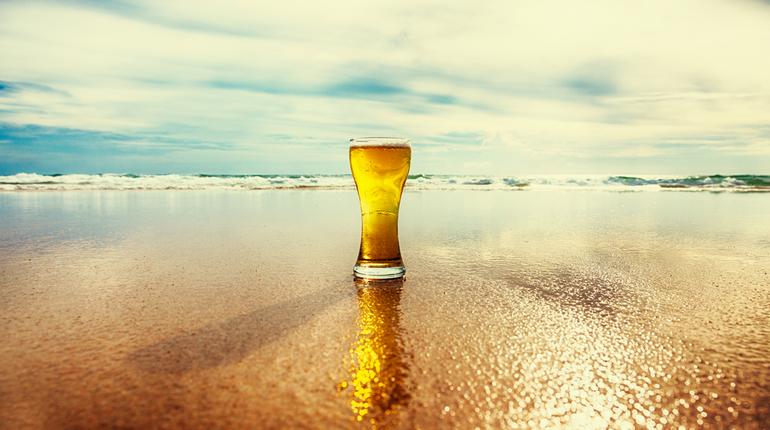