Home
|
Featured Story
|
Food, Fun and Frolic! Where to go in February? 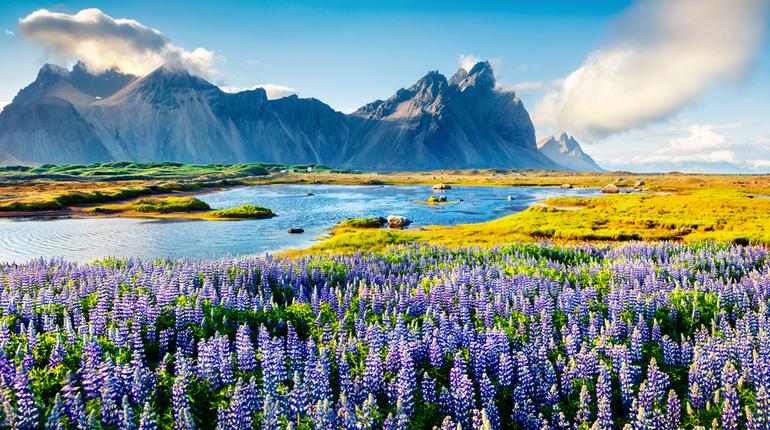 The year has just begun; it’s about time you get started on your travel plans too. While many will look to wander out in the peak travel season between April and September, but we urge you to pay heed to the fantastical month of February. Yes, this 28-day month goes by in a flurry! But it’s the smaller packets that, most often than not, surprise you and then, take your breath away.

It’s not only Valentine’s Day that makes this month special; it is in this month that the winter chill mellows down a few degrees. The weather is pleasant almost everywhere and the earliest signs of Spring manifest themselves in every flutter of every leaf. In February, the snow can still be seen, some places a little more than others; so, skiing down slopes or snuggling by a fireplace could be a valid reason to plan an escapade. Added bonus for February is that most tourist-favoured destinations are crowd-free, and let’s admit, that’s a big factor when planning a trip.

There might not be a thing more magical, more mesmeric than the Aurora Borealis, otherwise known as the Northern Lights. Dancing in the dark skies of Lapland (between September and March) are waves of purple and pink, speckled with green and blue and every other enchanting hue. Go chasing these lights in the ‘Land of the Midnight Sun’ in February to make it the adventure of a lifetime. 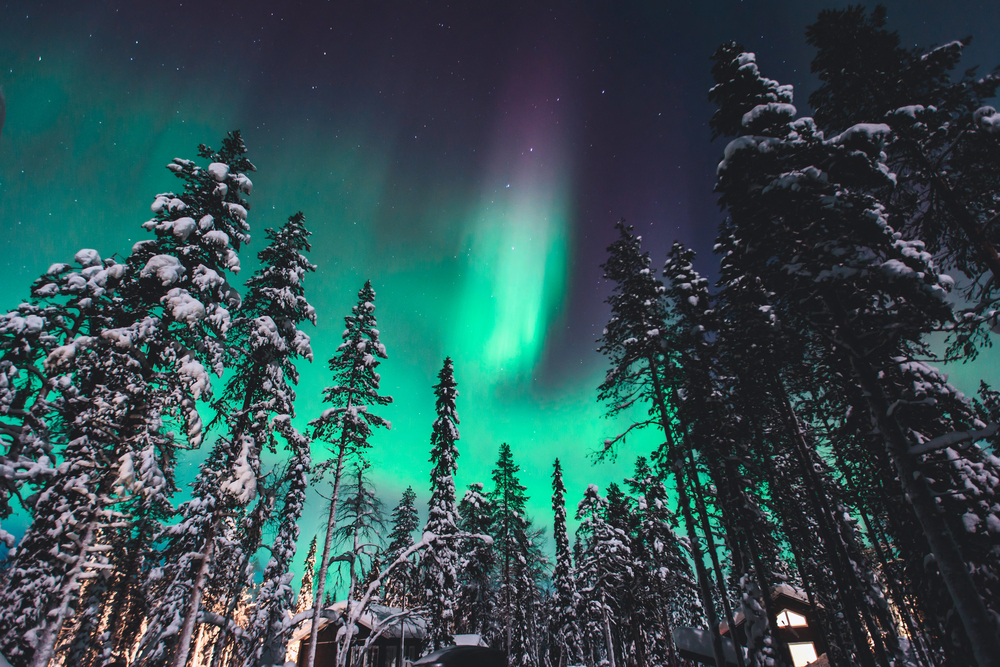 The jungles of Michoacán on a typical February morning presents before you a stunning spectacle. Treat your eyes to a mesmerizing sight of a million monarch butterflies with orange-black wings fluttering overhead. Every winter, about a billion of these insects migrate thousands of miles from northeastern North America seeking warmer climes to Michoacán Province’s Oyamel fir forests. Most of this region is now protected as the Monarch Butterfly Biosphere Reserve. 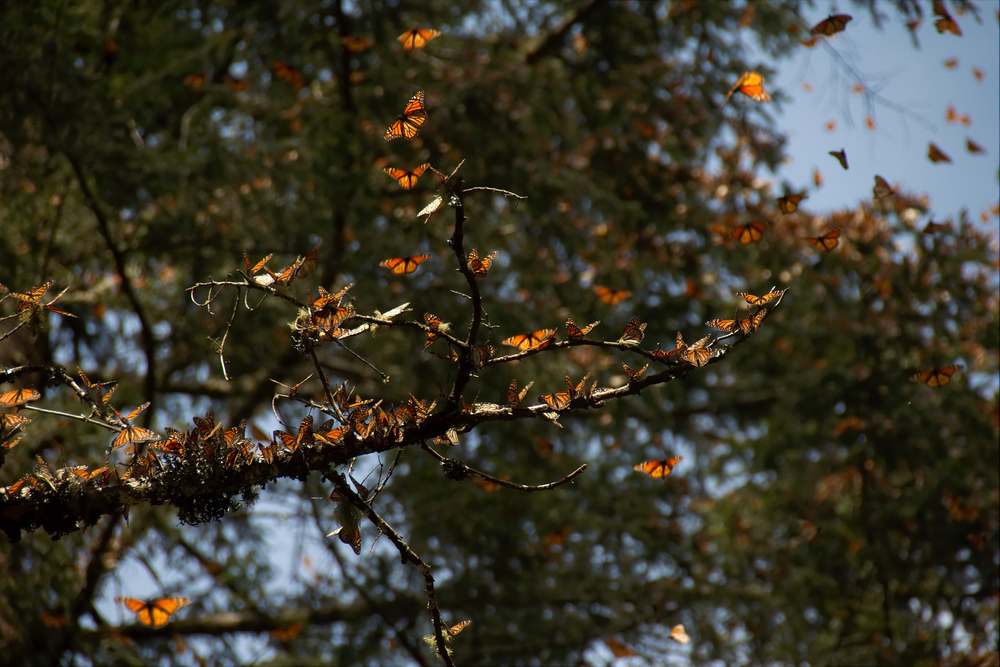 Now, this country knows how to party! More than probably anywhere else in the world, Brazil goes arms wide open when it comes to celebrations and carnivals. Its biggest, most popular and most revelrous is the ‘’Carnaval’’, which in 2018 will be celebrated on 13th February. A celebration of life, this day is marked by colourful costumes, flamboyant music, street parades and much more. Our only suggestion is, do not miss this party; after all, it’s not invite-only. 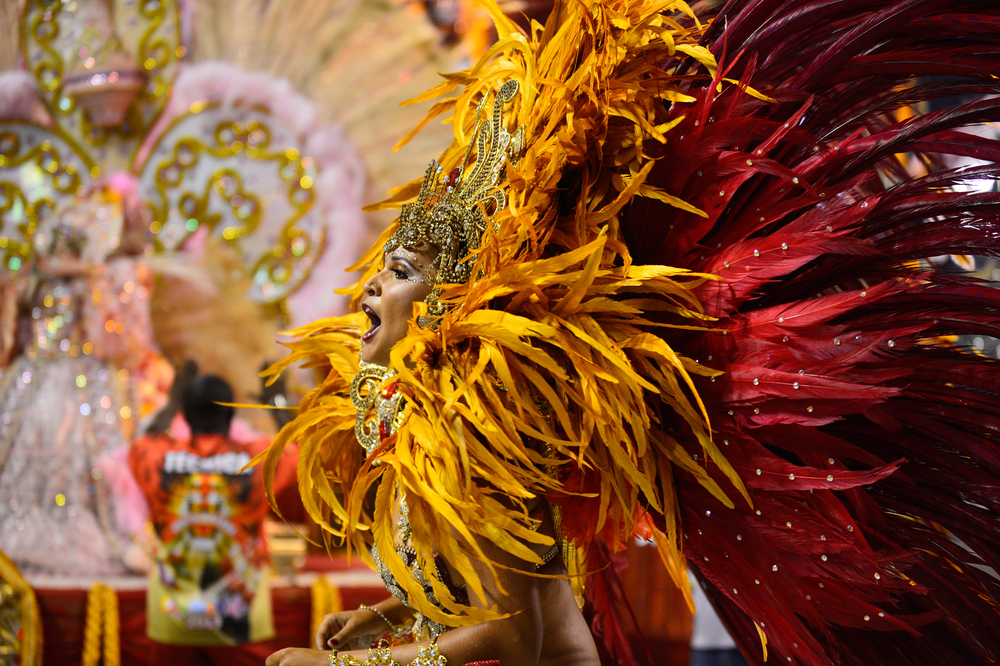 …. and because it’s February,

Widely regarded as the most picturesque lake of the world, Lake Como is the idyllic Italian dream. Shaped like an upside-down Y, this lake is nestled in the bosom of the majestic Alps. Rent out a lakeside villa and lose yourself in the romantic rapture of the surreal scenery that surrounds you. Keep your evenings reserved for strolling along the streets of Lake Como hand in hand with your loved one. Take a tour of the rolling vineyards, wisteria vines or go hiking in the Alpine peaks to make your trip all the more mesmerizing. 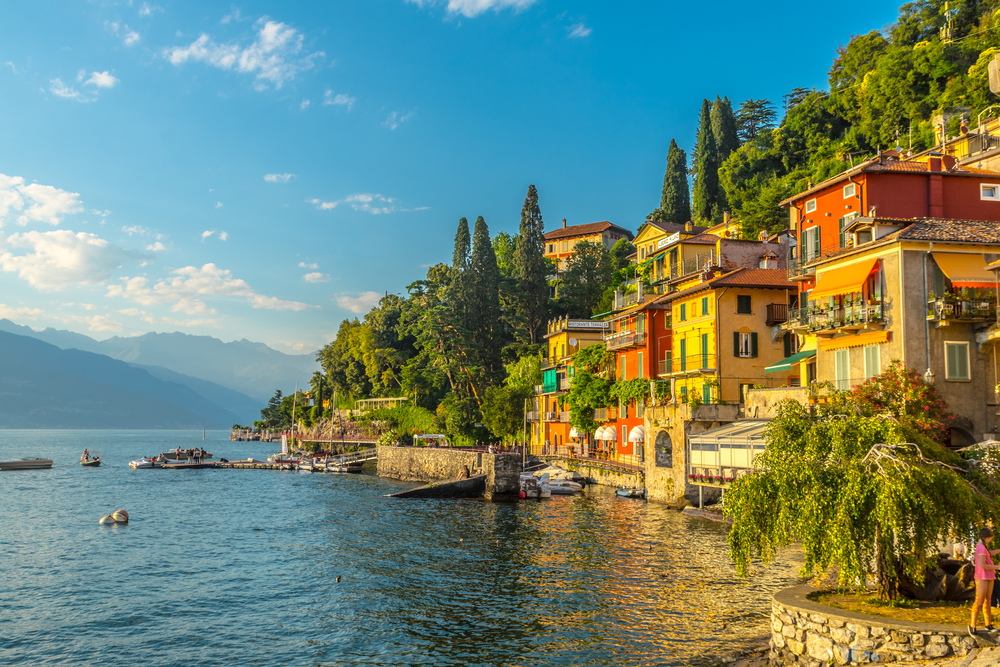 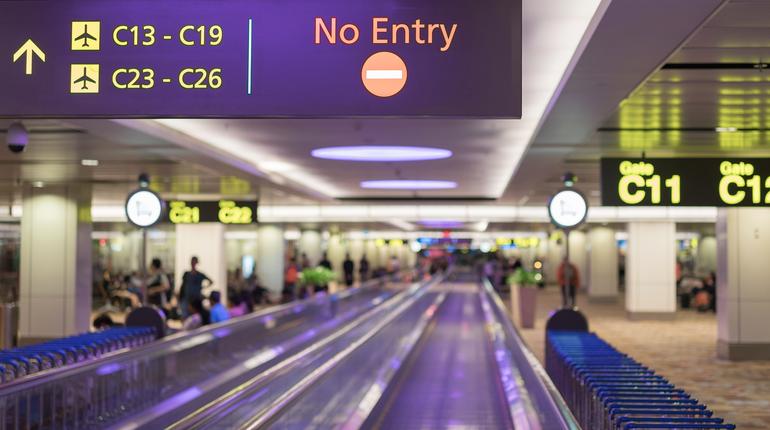 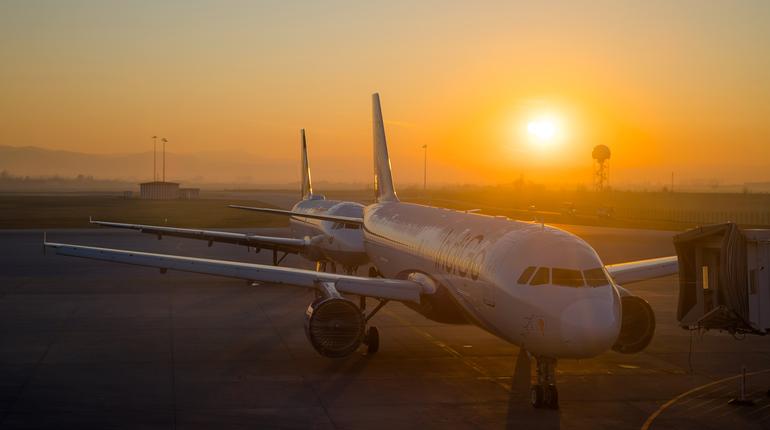 More about this author
Author 1870 Posts