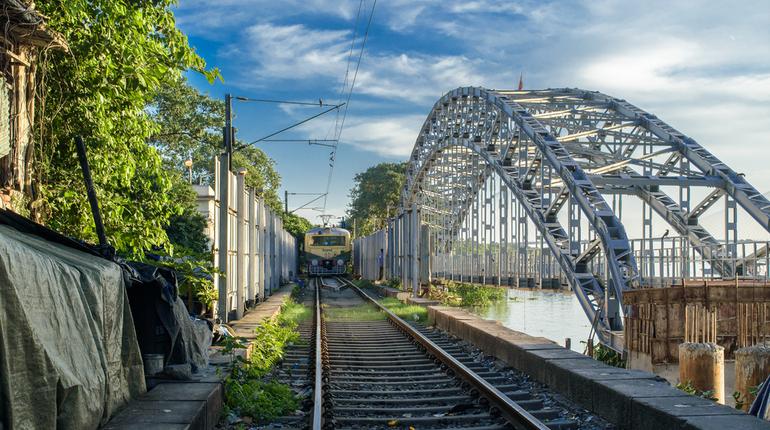 Mahatma Gandhi returned from his brief stay in South Africa in 1915, after which he decided to extensively tour the continent to reconnect with his roots. This journey of his was done entirely on train.

This Gandhi Jayanti, we take you through his footsteps across India in a bid to remember the struggle that eventually led to our freedom.

These two cities will give you an idea of what his early years up until his adolescence looked like. The train Journey from Rajkot to Porbandar will roughly take you about 5 hours.

Once you leave Porbandar, head straight to Ahmedabad to get a gist of what Gandhi’s young days were like. He spent almost a decade here trying to connect with the elite and get an idea of the struggles of the people.

Once you reach Allahabad, make sure to make a stop at Anand Bhavan, once the residence of the Nehru’s.

It was here that during his tour, Gandhi dived into the subjects of selfhood and inner questioning. The dawn and dusk prayers, the flames of the diyas, the temple bells and the cremation fires will definitely give you a feel of the earlier times.

Gush through the little lanes of Motihari and Bettiah in north Bihar. It was here that the 1917 Gandhian agitation for the indigo farmers of Champaran district took place.

Mark the closure of your journey here at the Gandhi Bhavan (formerly, Hydari Mansion) where Gandhi fasted to end the riots of 1947.

While on the journey, engage with your passengers on the topic of Gandhi. While some may contradict your views, try to bond on topics of common interest. 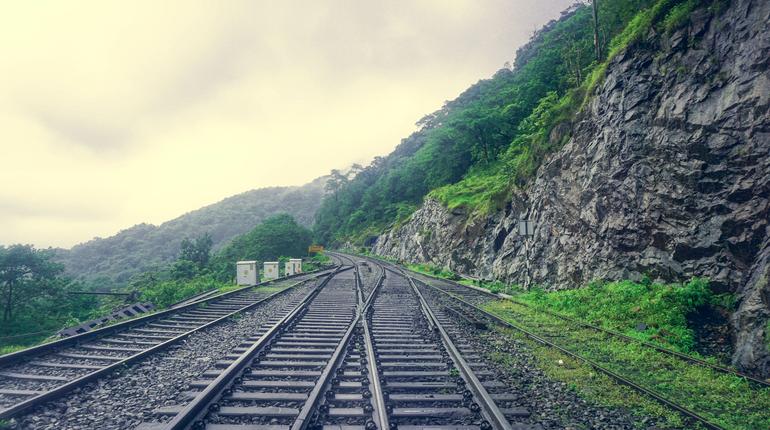 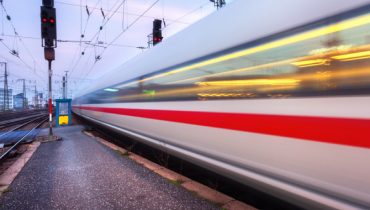