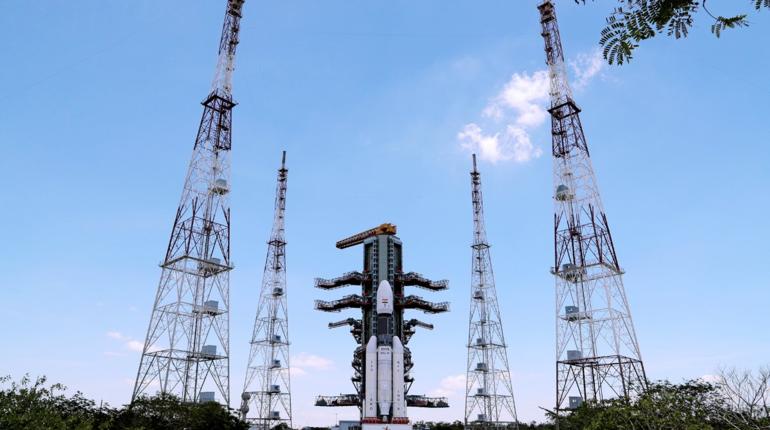 ISRO has launched the Chandrayaan-2 today from the Satish Dhawan Space Centre in Sriharikota, 100 km away from Chennai. This Rs 978 crore mission aims to place a rover on the moon. 20-hour countdown for the launch began at 6.43 pm Sunday, ISRO announced.

With the launch of Chandrayaan-2, India has become the fourth country in the world to place a rover on the moon. Previously, the United States, Russia and China have landed rovers on the moon.

Here is a timeline of the important events —

2:43 pm: Chandrayaan-2 prepares for a lift-off
2:46 pm: The L-10 ignited and the S200 got separated
2:48 pm: The payload fairing got separated.
2:57 pm: The camera onboard the rocket took an image of Earth.
3:00 pm: The lander and rover are expected to make a landing on 7 September 2019.
3:01 pm: The satellite got separated from the rocket and Chandrayaan-2 is now in GTO orbit.
3:15 pm: Statement by K.Sivan: The launch was more successful than we could have expected.

Check out the latest tweets by ISRO 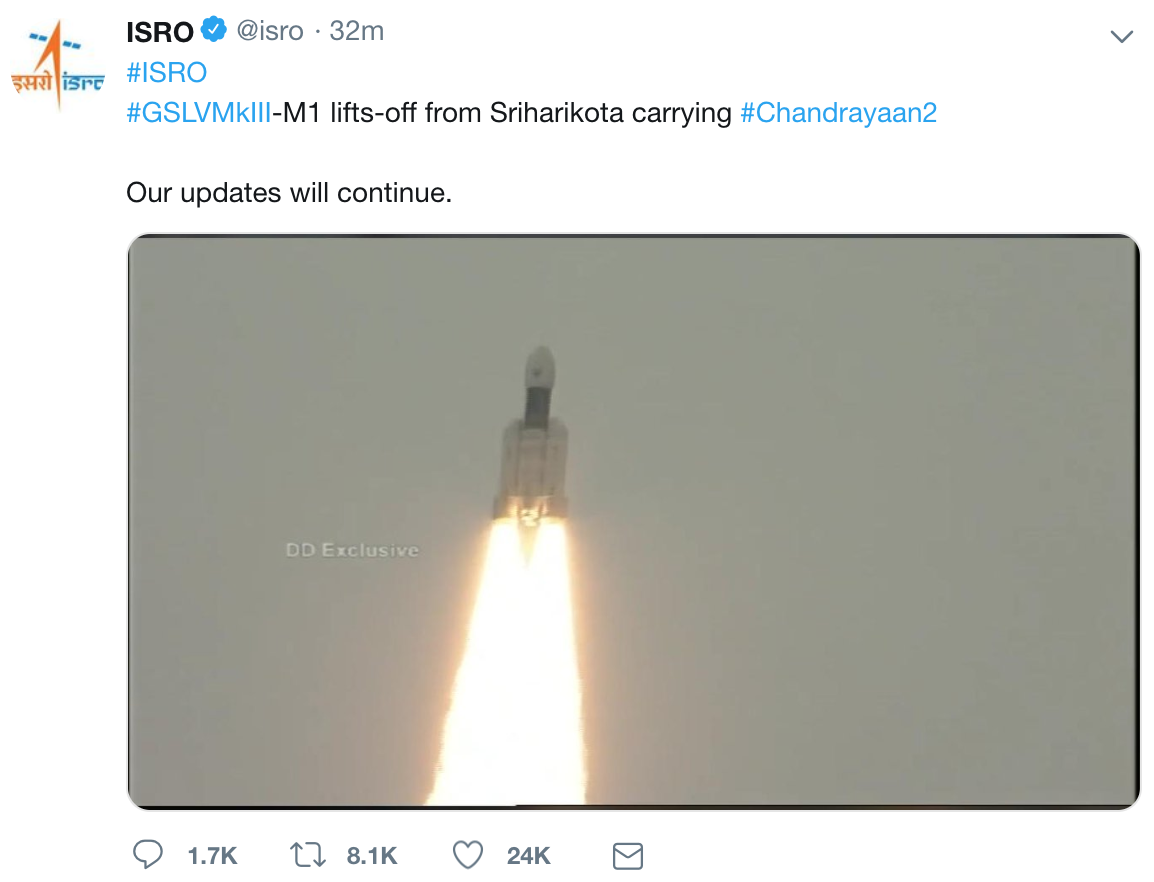 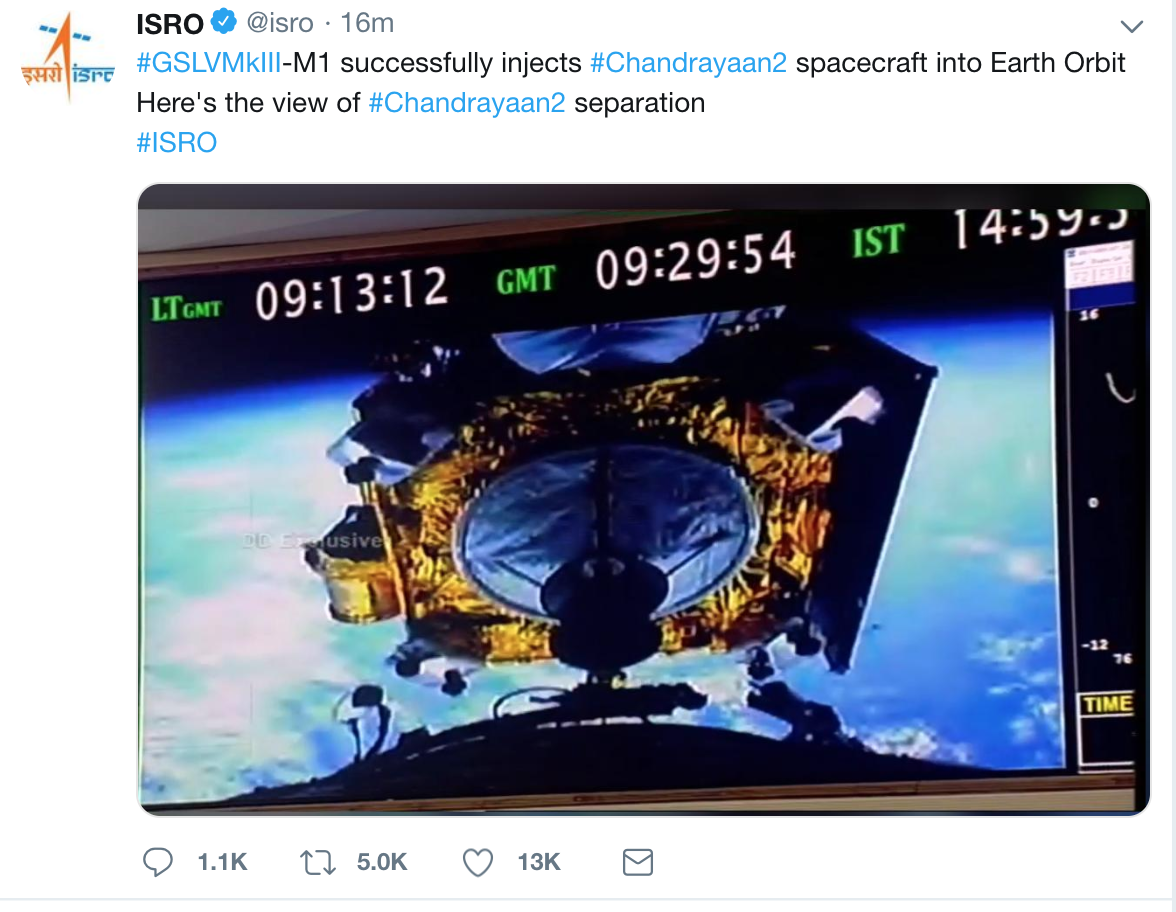 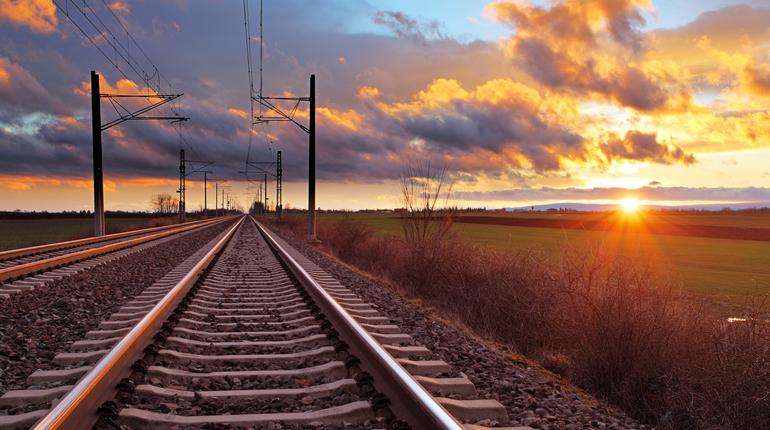 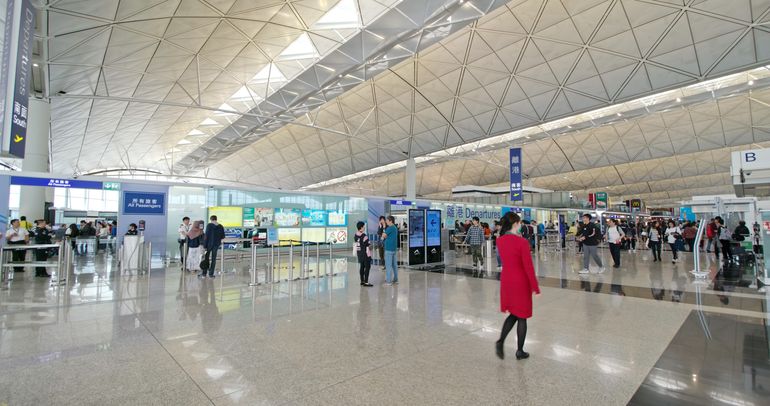