Home
|
Featured Updates
|
Gulmarg – A Slice Of Heaven On Earth Gulmarg’s beauty is the stuff dreams are made of and the unsuspecting visitor here leaves with an unforgettable soul stirring experience. Initially, known as Gaurimarg by shepherds, the destination was rechristened ‘Gulmarg’ or ‘Valley of Flowers’ by Sultan Yusuf Shah in the 16th Century. Be it night, be it day, or be it spring, summer, autumn, or winter, Gulmarg casts its unbreakable spell upon the beholder at all times. So, here goes a small sneak peek into the myriad charms of city of Gulmarg. 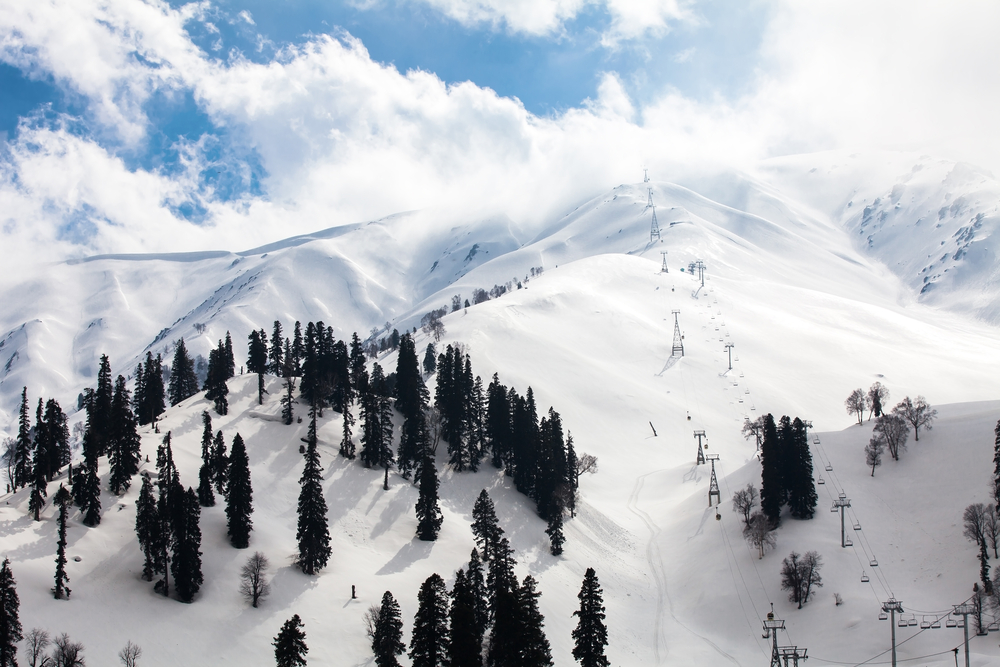 Described as the ‘heartland of winter sports in India’, Gulmarg is at its snowiest best from December to March. Brace yourself for an adrenalin filled world of indescribably exhilarating skiing, heli-skiing, tobogganing, snow scooter rides, and a lot more. Whether, you are a skiing expert or a first timer, Gulmarg’s different slopes offer the right challenge for the right experience. The destination also becomes an extravaganza of entertainment, when the Gulmarg Winter Festival is underway. 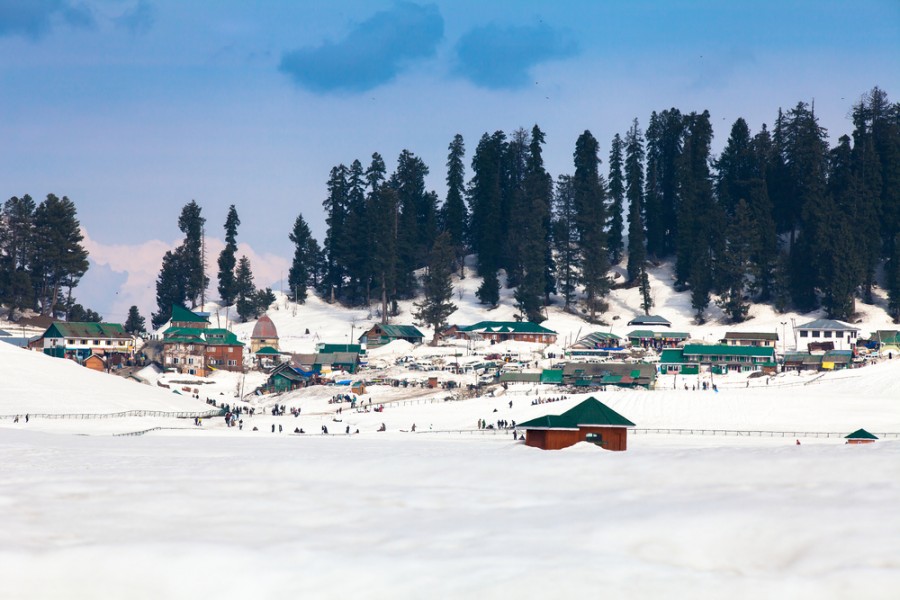 An inseparable part of Gulmarg’s identity, these Gondolas or cable cars take you atop alpine woodlands and snow clad peaks. The ride has two parts, namely Stage One and Stage Two. The Stage Two is at a very high elevation and exotic locales such as Nanga Parbat and LOC are visible from here. It is claimed that at a height of about 3979 metres, this is amongst the highest cable cars on the planet. All said and done, the fact remains, countless travellers unanimously agree that next to skiing, the Gondola ride is the best thing about visiting Kashmir. The alpine meadows and valleys of Gulmarg are blessed with ample fascinating attractions. If you visit during spring, brace yourself for the divine sight of countless varieties of flowers bursting into a riot of colours. Also don’t miss the unforgettable view of the triangular shaped Alpather Lake nestling against a background of snowy slopes and gardens. The lake remains frozen until June. To enjoy some of the best sights of nature, try out one of the magnificent trekking trails such as Gulmarg-Alapther, Gulmarg-Khilanmarg and Gulmarg-Apharwat.

Well, check out fabulous man-made creations such as Baba Reshmi Shrine, St Mary’s Church, and the Gulmarg Golf Course. The Baba Reshmi Shrine is about 500 years old and is an astounding fusion of Mughal and Persian styles of architecture. Similarly, the tranquil St Mary’s Church is over a century old structure built by celebrated British architects. As far as the 18-hole golf course goes, it probably requires no introduction. Billed as the world’s highest golf course, it is a jaw-dropping place but you can only play here during summers as Mother Nature covers it up in a white blanket of snow at other times. 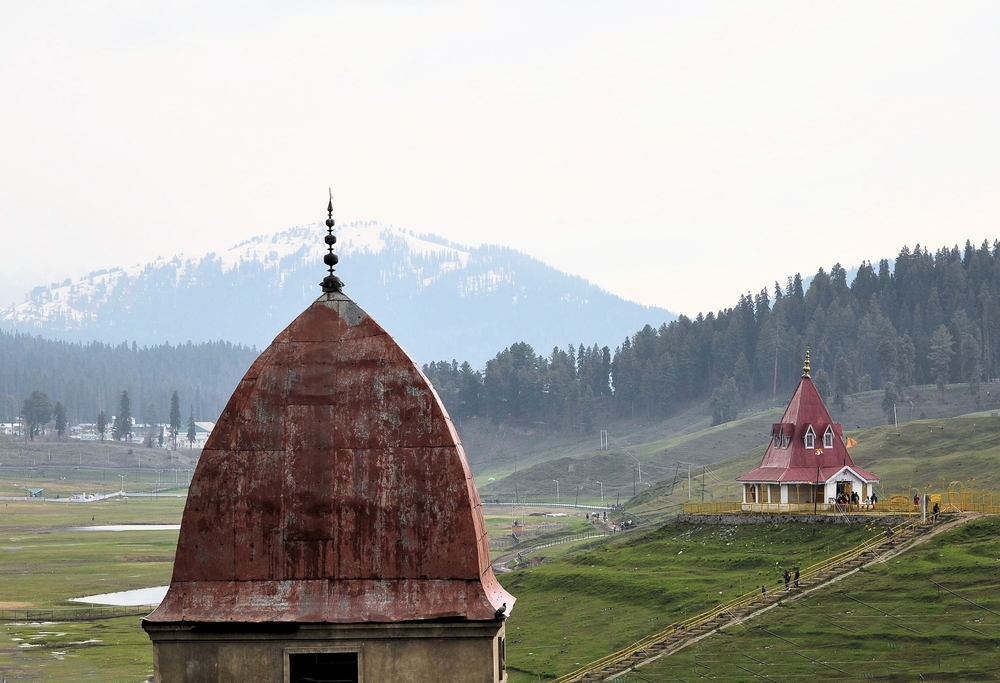 How to Reach Gulmarg?

Now, if you can’t resist experiencing all these attractions first hand, just book a flight to Srinagar and take a taxi to Gulmarg. The destination is hardly 50 km from Srinagar. The journey from the airport takes around two to three hours’ time. Alternately, you can catch a train to Jammu and then travel by road to Gulmarg. The distance between Jammu and Srinagar is about 300 km. 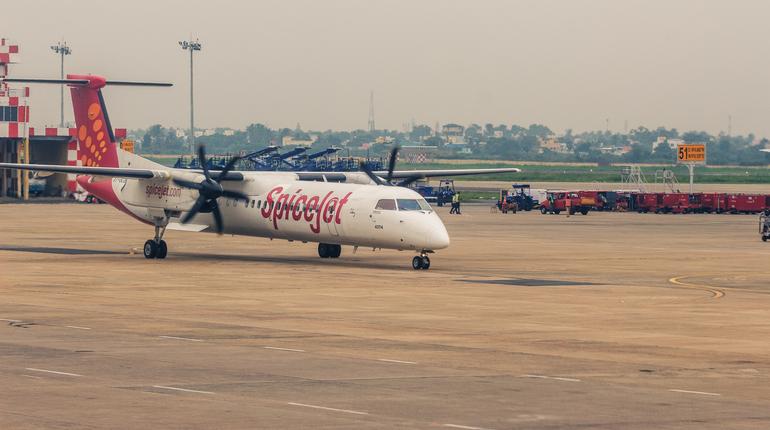 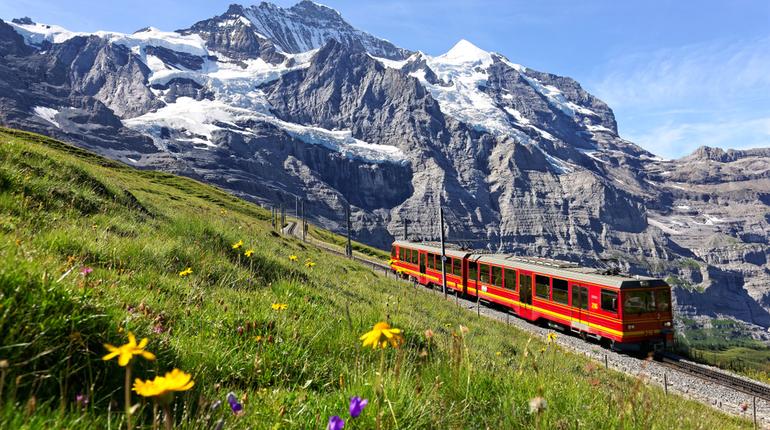