Ever felt a ghostly presence at a deserted train station? Well, these top 6 truly haunted train stations in India will make you jittery, and there’s a probability that you might not just be dreaming things.


Avoid taking this route late at night or you might have to face a ghost woman who angrily runs after your car and at times even knocks at the door. Scary, it is! It is believed that in 2004, a schoolgirl was killed in a cab and since then the spirit is seen running behind the cars.

Don’t be scared if you hear sad screams at Rabindra Sarobar Metro Station in Kolkata. Also known as the “Paradise of Suicide”, this metro station has seen around 70% of people losing their lives by committing suicide on its tracks. Commute at your own risk during late evening/night, as there are mysterious shadows that’ll constantly play hide and seek with you around the station.


Did you know the longest tunnel, the Barog Tunnel on the Kalka Shimla Railway route is haunted? The tunnel was constructed by Colonel Barog, an engineer who committed suicide after being humiliated in front of his workers. It is believed that he shot himself while taking a stroll and was buried near the tunnel, which was then incomplete. Since then, he is seen wandering around the tunnel to make his presence felt.

You know you are at MG Road Metro Station in Gurgaon, if you see a lady in a white -saree running alongside with her eyes and tongue bulging out. The lady died years ago and is believed to make ghostly appearances. Not a very happening appearance to make, we know!

Many have felt a ghostly presence at Naini Railway Station in Uttar Pradesh. Some say the souls of freedom fighters who died in Naini Jail wander here. No one has ever seen “the ghost” as such.

Haunted by a ghost lady draped in a white saree, Begunkodor Train Station in West Bengal is one of the top 6 truly haunted train stations in India. Many passengers have seen the lady wandering and dancing on the platform. It is learnt that she was run over by a train and since then she has been making her presence felt. Her sight has even caused the death of an employee from the same railway station. Interestingly, the station was reopened in 2009 after 42 years of desertion.

If you are up for ghost-hunting, head to these top 6 truly haunted train stations in India and feel the ghosts giving you goosebumps in real. All the best! 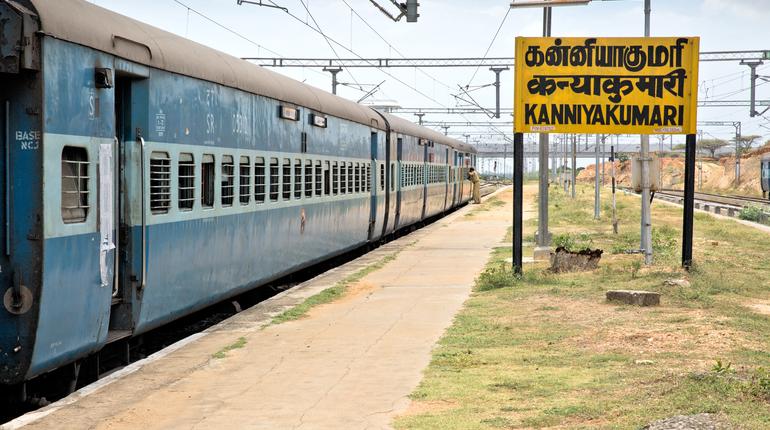