Guess what? Now you don’t have to travel the world to witness and learn about dinosaurs. 🦖

Raiyoli Village is well known all over the world for being the second largest dinosaur hatchery, from where around 10000 dinosaur eggs were found earlier. It is also the third largest fossil site in the world.

Putting Gujarat on the world tourism map, the Chief Minister has also stated that the government would be allocating Rs.10 crore to promote this spot internationally.

The museum will take you millions of years back! It has been prepared with 50 sculptures of dinosaurs, including one life-size Rajasaurus Narmadensis, the fossil of which was found in Gujarat itself. The museum will also have 3D projections providing 360-degree virtual reality presentations, gaming consoles, interactive kiosks and many other high-end facilities.

This entire structure has been built by the Tourism Corporation of Gujarat Ltd. 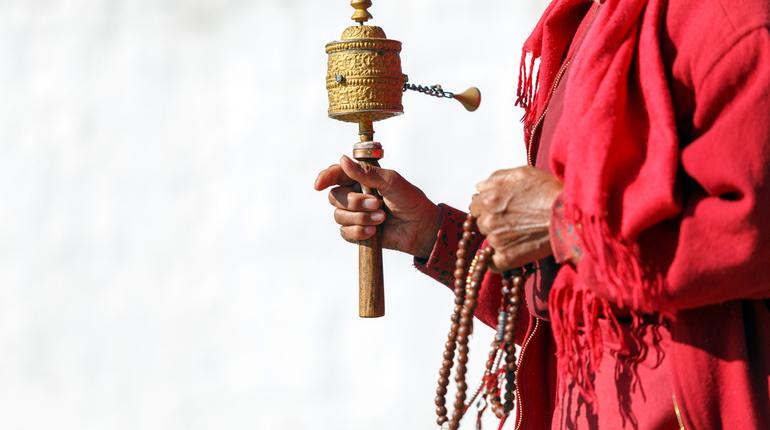