The Indian Railways has cancelled 70 trains and will short terminate 28 other trains due to Cyclone Vayu.

Considering the alertness for Cyclone Vayu over Gujarat, the Western Railways has decided to fully cancel the operation of 70 mainline trains, while 28 other trains will be short terminated with partial cancellation as a precautionary measure in the cyclone-prone areas.

Here is the list of trains cancelled due to Cyclone Vayu: 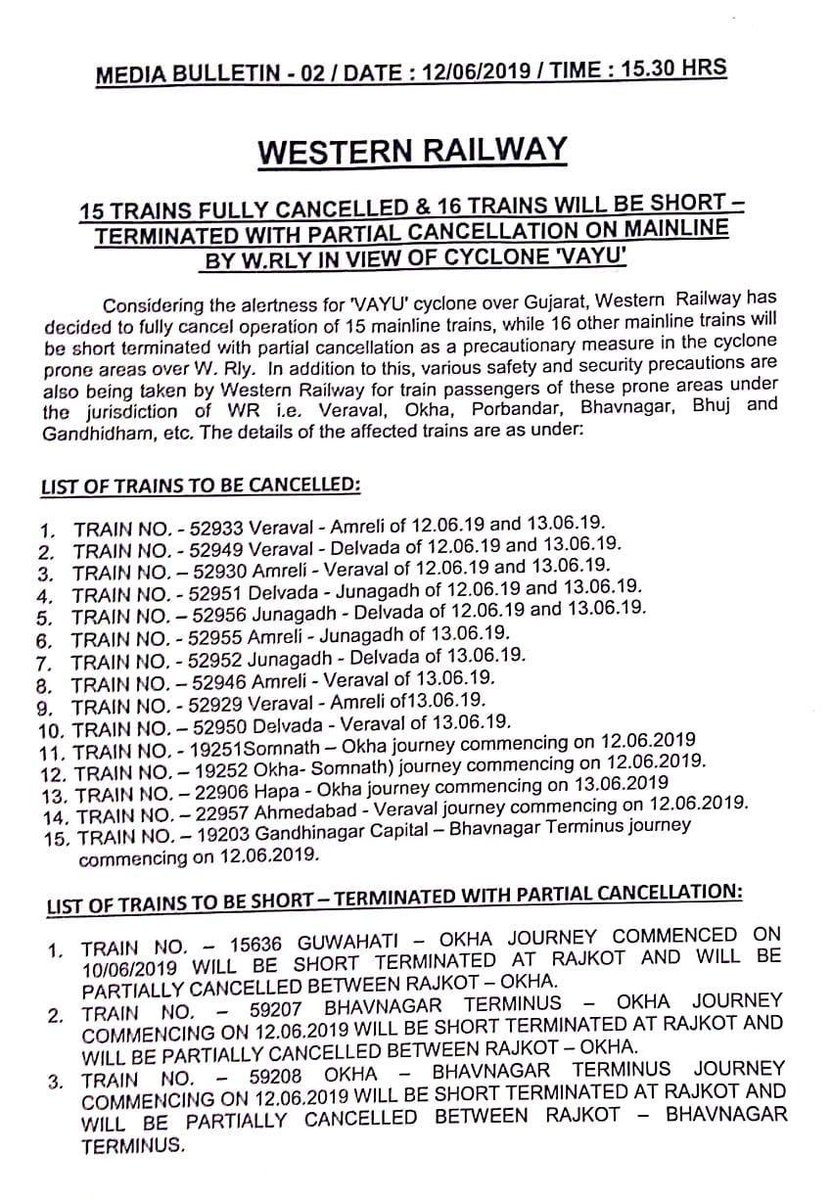 Along with this, the Western Railways has also decided to run relief special trains.

The state government has launched a massive evacuation exercise to shift about 3 lakh people from the areas of Saurashtra and Kutch. 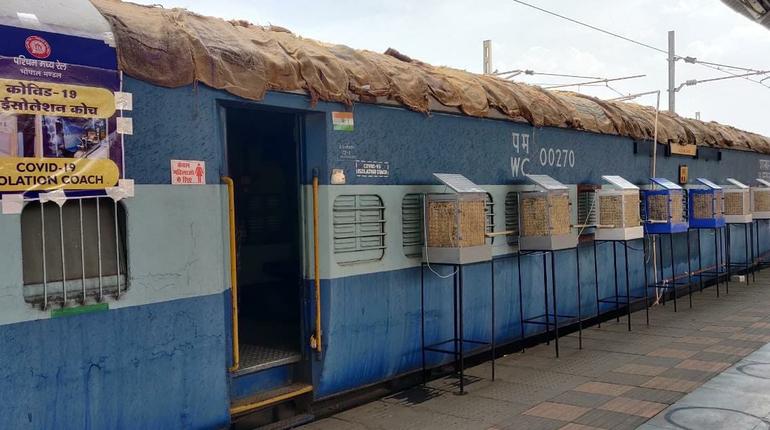 More about this author
Author 1261 Posts