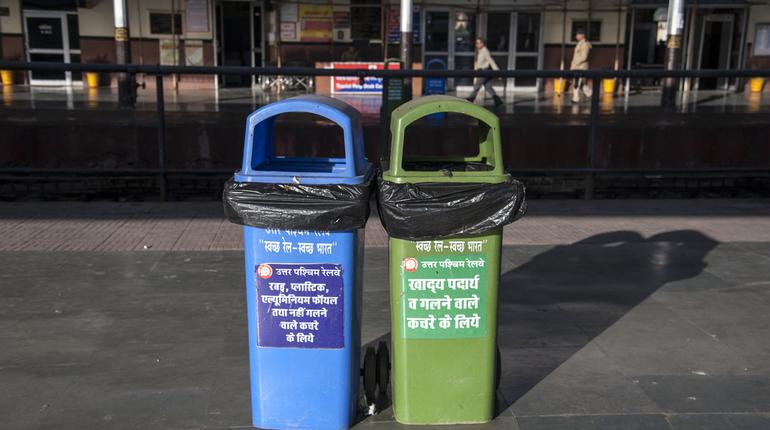 The nation’s largest transporter, Indian Railways has decided to ban the use of single-use plastic on railway stations and trains. The ban will be implemented from October 2nd.

The Railway Board has asked authorities to speed up the installation of 1,853 plastic water bottle crushing machines at 360 major stations. The board has also asked Indian Railways Catering and Tourism Development Corporation (IRCTC) to return plastic drinking bottles as part of the Extended Producer Responsibility.

General Managers of Zonal Railways and production units are asked to encourage railway vendors to avoid the use of plastic carry bags.

During the Independence Day speech, Prime Minister Narendra Modi also called for a ban on single-use plastic. He called upon citizens to abandon the use of single-use plastic. “Can we free India from single-use plastic? The time for implementing such an idea has come. All teams should be mobilised to work in this direction. Let a significant step be made on 2nd October,” said Modi.

The move comes a day after single-use plastic was banned in the Parliament premises. 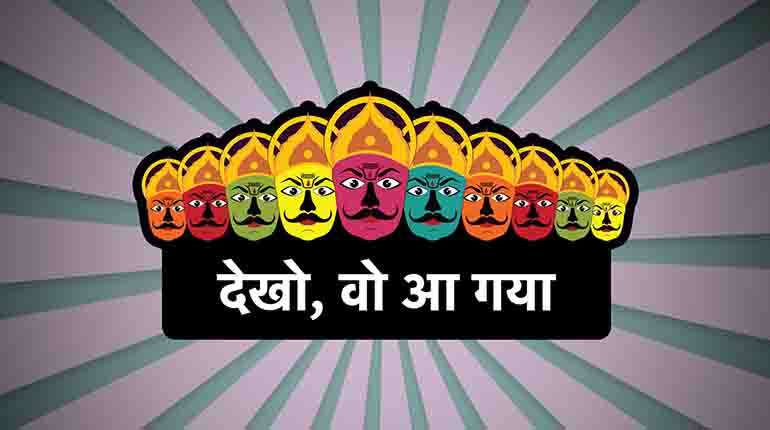 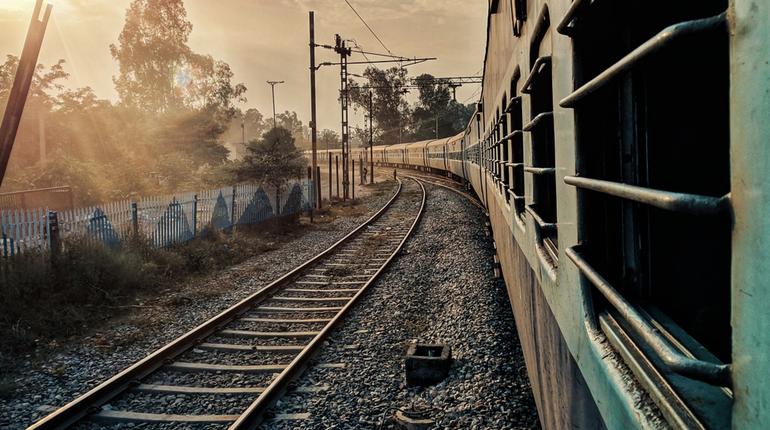