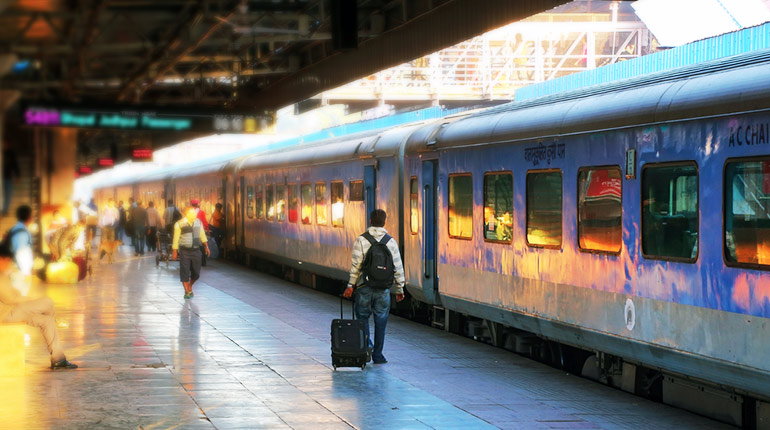 Train passengers will soon have an option of travelling in a new class of ‘Economy AC Coaches’ which will have less fare as compared to the normal third AC.

Indian Railways aims at introducing new fully AC train on select routes as a part of its modernisation drive. This step has been taken so that more passengers can travel in luxury without spending much on their ticket. The Railways has formed a special cell for supervising the modernisation process while existing facilities in trains and stations are being improved.

The proposed fully AC train will comprise of three-tier Economy AC coaches along with AC-3, AC-2 and AC-1 classes as a part of the rebuilding practice. This train will have automatic doors as an added feature along with catering facility.

However, the passengers might not require blankets in the Economy AC class like other AC coaches because the temperature will be set to around 24-25 degree Celsius.

“There will not be any chilling effect like in other AC classes and the temperature will be fixed around 24-25 degrees. The aim is to make the passengers comfortable and not make them feel the outside heat,” said a senior Railway Ministry official, as per reports.

Presently, Mail and Express trains have sleeper, third AC, second AC and first AC classes. Rajdhani, Shatabdi, Humsafar and Tejas are the only trains that are fully air-conditioned.

As per a railway official, the details of the Economy AC class are to be worked out before deciding for manufacturing such coaches. 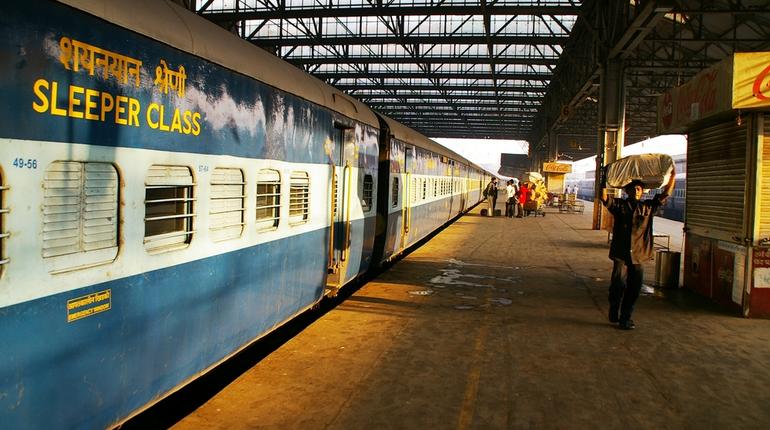