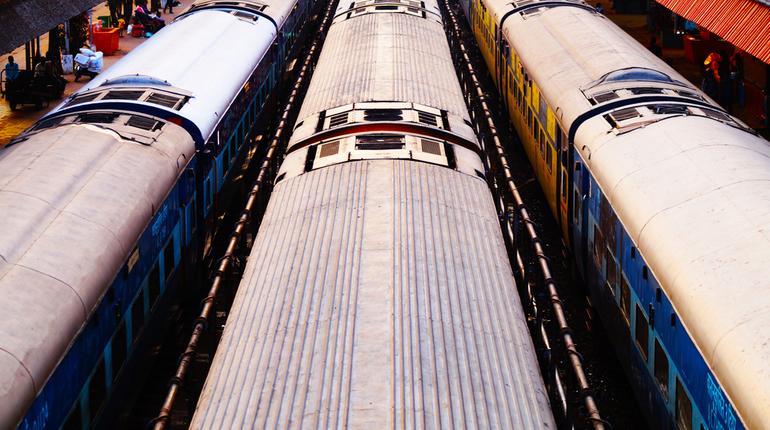 After getting a good response for the first one starting on November 14 from Delhi to Chennai, IRCTC is all set to launch three more trains from Madurai, Jaipur, and Rajkot.

The route for all four trains – from Delhi, Jaipur, Rajkot and Madurai – is going to cover towns and cities that have been of significance in the Hindu epic – Ramayana.

The trains will make stops at Nandigram, Sitamarhi, Janakpur, Varanasi, Prayag, Shringverpur, Chitrakoot, Nasik, Hampi and Rameshwaram, or the nearest railway stations to these locations. The railways will facilitate trips by road from the station to the pilgrimage sites, said a senior IRCTC official. 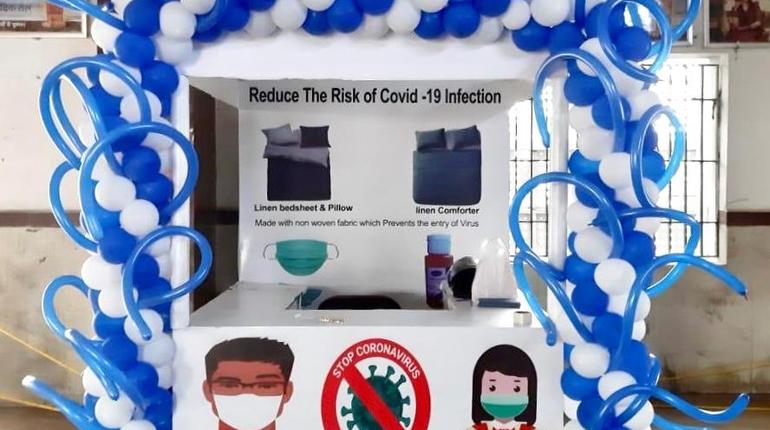 More about this author
Author 1268 Posts