As a big relief to passengers, the national transporter is set to scrap the flexi-fare plan (dynamic pricing) on 40 trains. This scheme drove away passengers by making the fares costlier than airline tickets.

Initially, the flexi-fare scheme was launched for 44 Rajdhanis, 46 Shatabdis and 52 Duronto express trains. The flexi-fare system has been removed for trains that have shown 50% utilisation or bookings.

Also, for the remaining 102 trains under this scheme, railways is offering 50% discount for last minute bookings (up to four days before the journey). For trains that see less than 60% bookings, railways will roll out graded discounts.

A senior railway official said, “The focus is on finding a win-win for passengers as well as the railways. The idea is to respond positively to a passenger grievance and wean them back by making rail travel affordable, competitive and comfortable in comparison to other modes. The idea is to raise revenue through higher utilisation of seats; not by putting burden on passengers.” 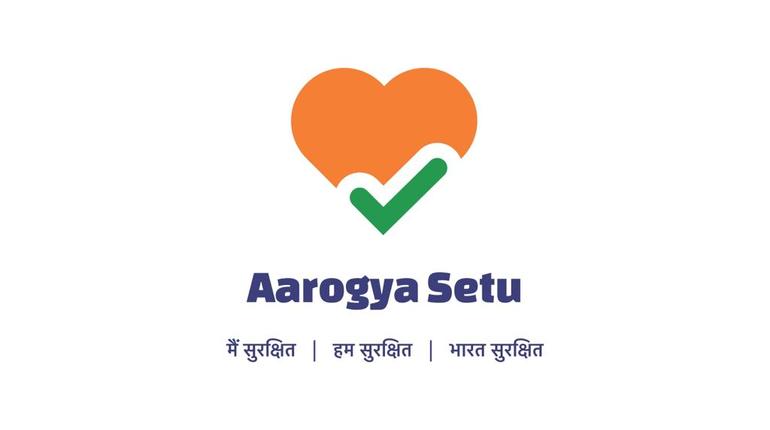