Home
|
Travel Ideas
|
News and Trends
|
Indian Railways Will Soon Shut Down This Train; Here’s Why! Indian Railways has decided to shut down the operations of Garib Rath, a subsidised price air-conditioned long-distance train. The government has already stopped the production of new coaches.

According to a source, the train may be completely phased out or be converted into mail or express trains in the coming months. The Garib Rath trains on the Kathgodam-Jammu and Kathgodam-Kanpur routes have already been replaced with Mail or Express trains, resulting in increased fares on these routes. It is believed that the same would happen with the other routes.

Planning to travel somewhere this summer? Book your tickets today!

Apparently, the government is shutting down these trains because most of them are 10-14 years old and require heavy maintenance, which has to be borne by Indian Railways. Replacing them with AC-III express trains will add to the Railway’s revenue.

The Garib Rath trains were started by Lalu Prasad Yadav in 2006, the then Railway Minister. The trains targeted middle and lower-income classes. The first Garib Rath was flagged off from Bihar’s Saharsa to Punjab’s Amritsar.

At present, there are 26 pairs of Garib Rath trains run by the Railways. After the conversion, the number of AC-III class seats will go down because, in the mail express trains, there are AC, sleeper and general coaches. Passengers will also have to pay differently for dining and bedrolls. 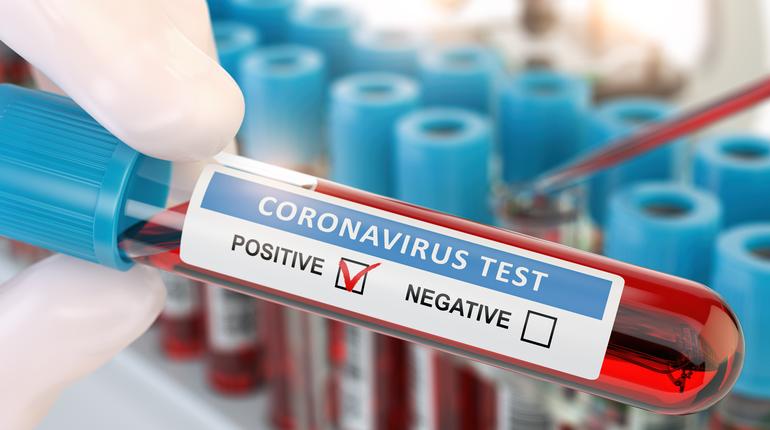