The ‘North-East’ is a collective name for the easternmost part of India, comprising the states of Arunachal Pradesh, Manipur, Meghalaya, Mizoram, Nagaland and Tripura. Assam and Sikkim are at times included in this formulation but in this post are treated separately. The people of this region have historically had close ethnic and cultural bonds with neighbouring Myanmar (Burma), Tibet, China, Bangladesh and Bhutan. Many languages of the Tibeto- Burmese family are spoken here.

During the British period, several separate kingdoms and tribal communities of the region were won over to India; they mainly acted as a buffer for the borders. After Independence, the relative isolation of these territories continued. These states have seen, and continue to see, separatist and ethnic movements, many involving violence and army rule. In 1947, the region was divided into Assam, Manipur and Tripura. Over the years the other states were formed, by dividing the larger state of Assam . Most of the North-East is not well connected to mainland India. There is a lack of tourist infrastructure and many travel restrictions. This, and the turbulent environment means that travel here is tough and involves a lot of planning.

The lowest density of population in India, an astonishing 82 per cent of area under forest cover, virtually all of it a biodiversity hotspot; hardly a hotel in sight, often not much by way of road, and no visits without permits. Its lovely rivers Siang, Subansiri, Kameng and Lohit (over all of which 300 dams are planned) divide Arunachal Pradesh into valleys that are hard to cross over. This state is exciting, exacting and pretty much the last unspoiled frontier. 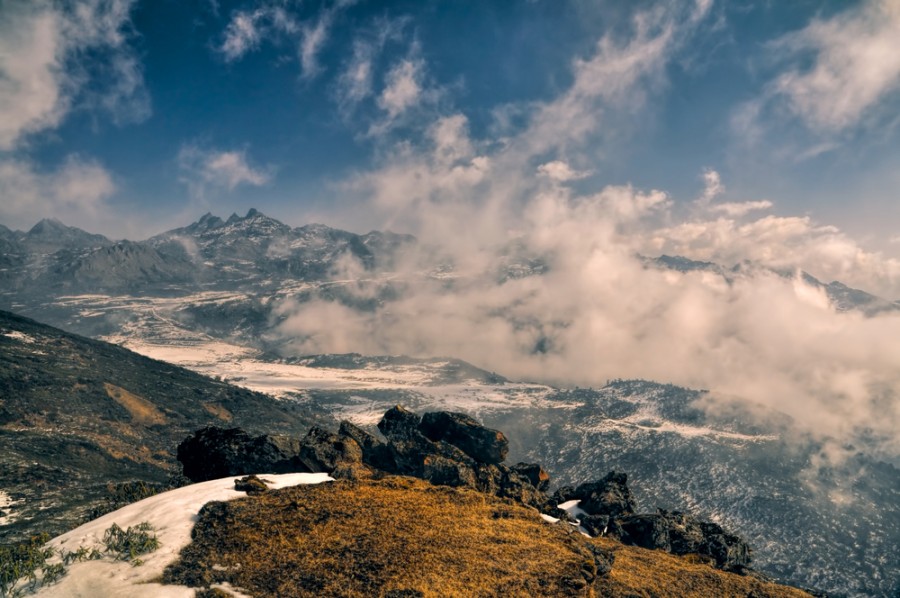 A pretty oval valley surrounded by low hills of Manipur, came under the British in 1891. Imphal, the capital, is located within the valley and stands out for its feisty women weavers, potters and traders.The Meities are the main ethnic group and practise an interesting form of Vaishnavism. Loktak Lake, the North- East’s largest lake, hosts floating islands and Sangai deer. Moirang, Bishnupur, and Ukhrul are places of interest. 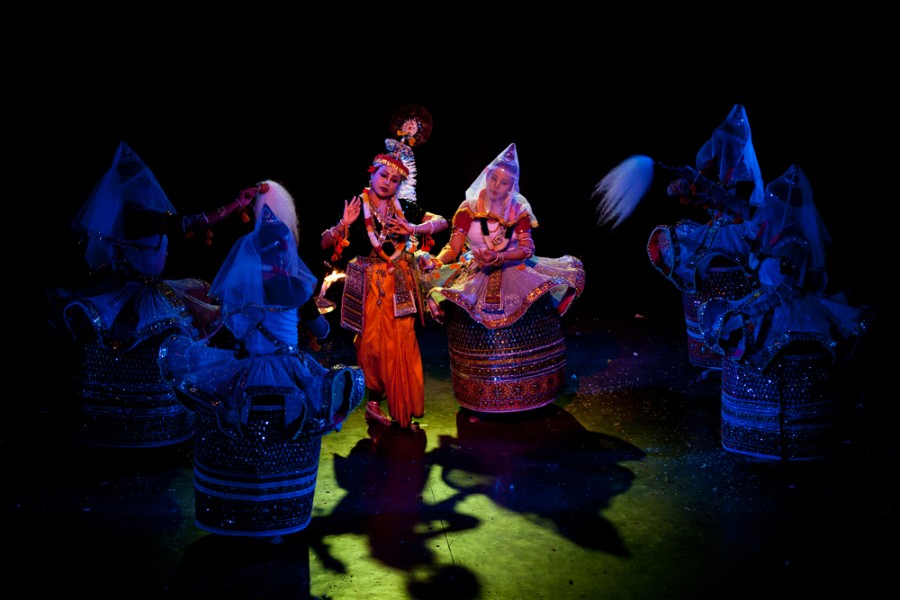 The ‘abode of clouds’ is famous for Cherrapunjee-Mawsynram, which record the highest annual rainfall in the world. It’s a planet of waterfalls, gorges, living-root bridges. The capital–Shillong, is a cosmopolitan tourist destination in the North-East. Meghalaya is populated by Khasi, Garo and Jaintia tribes. The Khasis are a matriarchal community with some unique traditions. 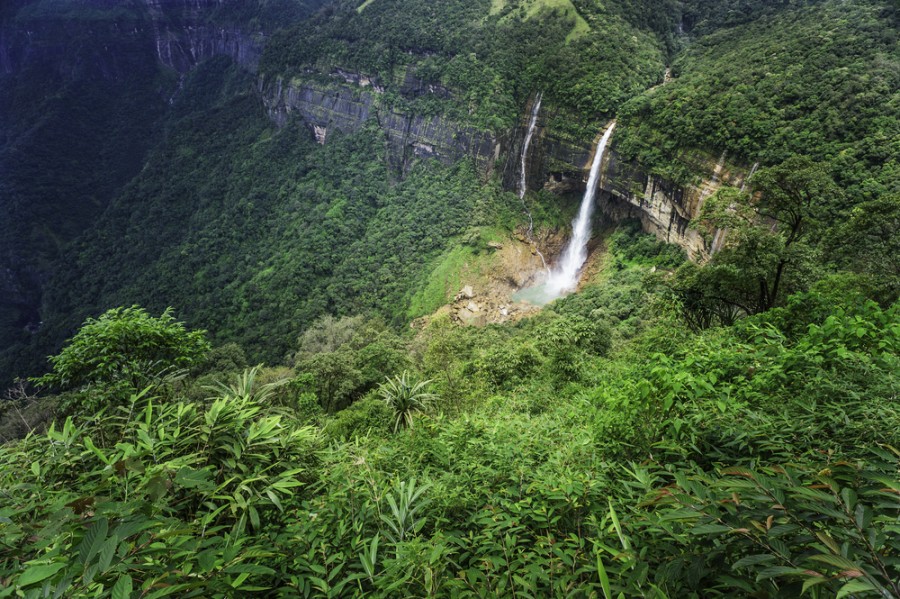 A state blessed with as many as 21 hill ranges–Mizoram. The main ethnic group is the Mizos, who are predominantly Christian. The capital, scenically located on a mountain ridge, is Aizawl. Mt Phawngpui, Champai and Vantawang are the other attractions. 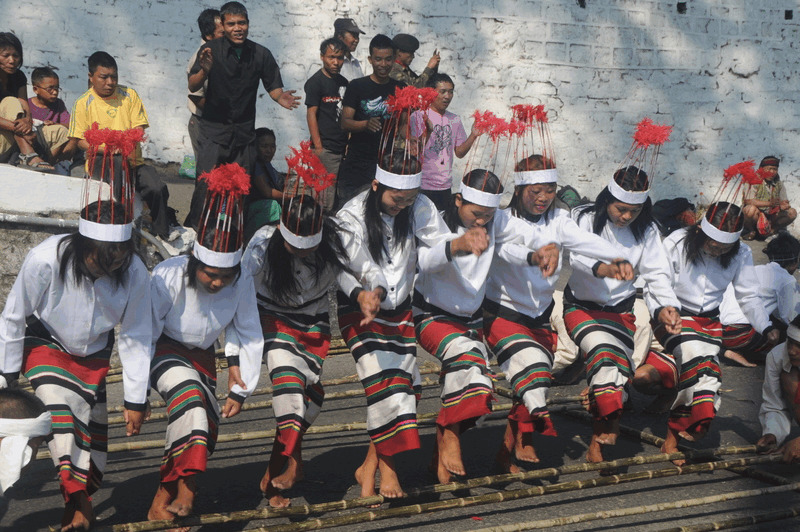 ‘Land of Nagas’–Nagaland is a place of ease and beauty. The kind of ease with which the Ao Nagas celebrate their tribal festivals as well as their Christian beliefs. The beauty of colourful weaving traditions and dances. And the pretty hilliness of capital Kohima (though Dimapur is the biggest city). 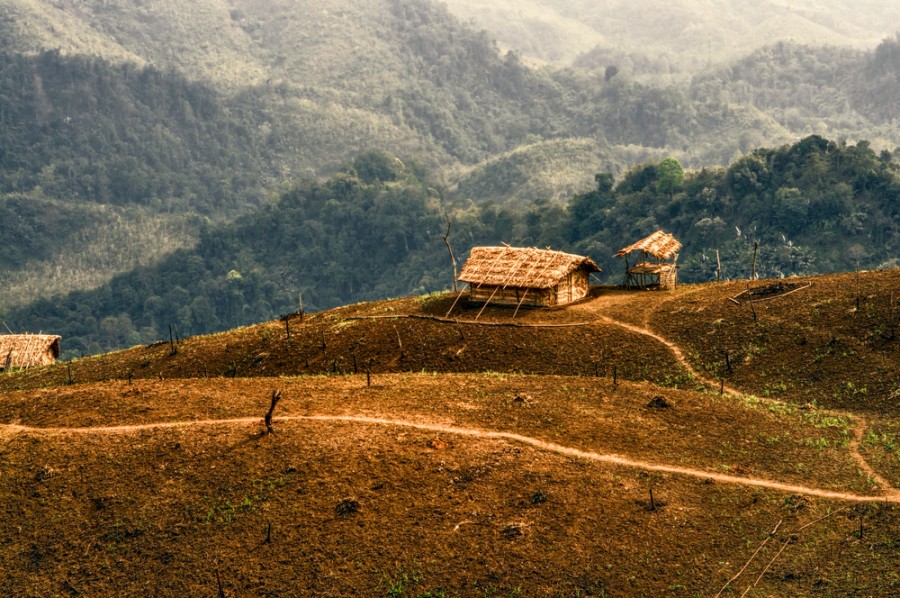 The most densely populated, least hilly, state here was a princely state till it became a part of India. Tripura’s capital Agartala has a lovely palace. Udaipur, the historic capital, is known for its lakes. 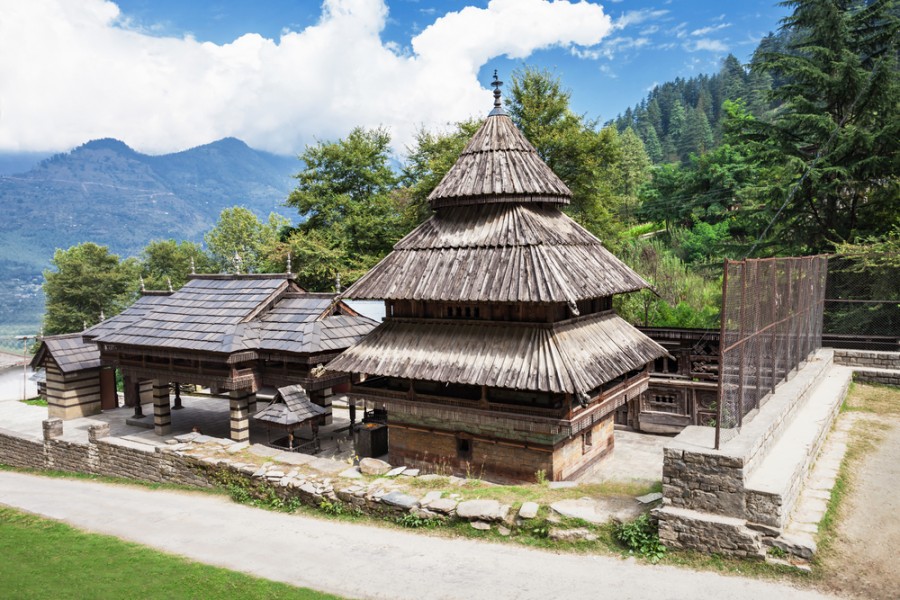 Assam is the gateway to the rest of the seven sister states. The mighty river Brahmaputra flows through the state and defines why it is the land of unspoiled natural beauty. 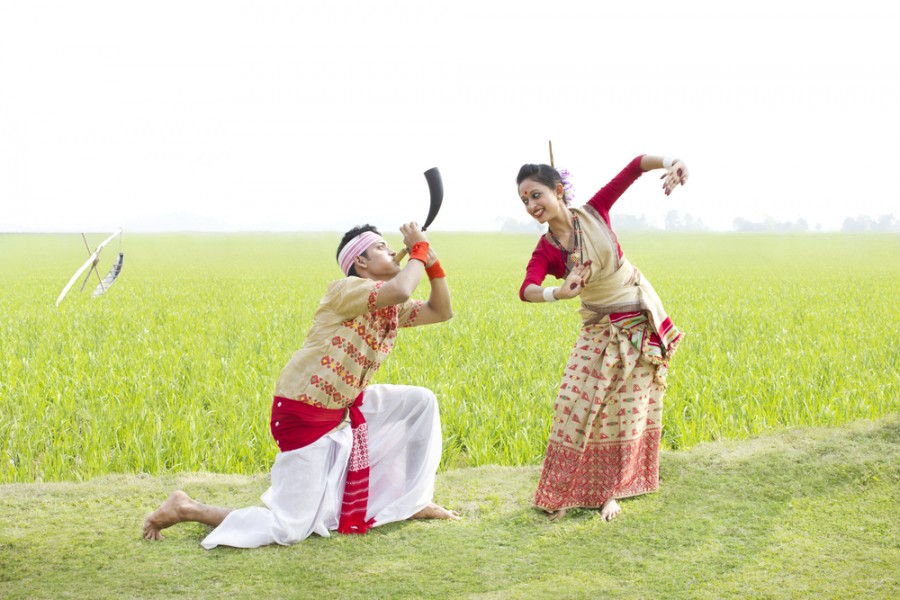 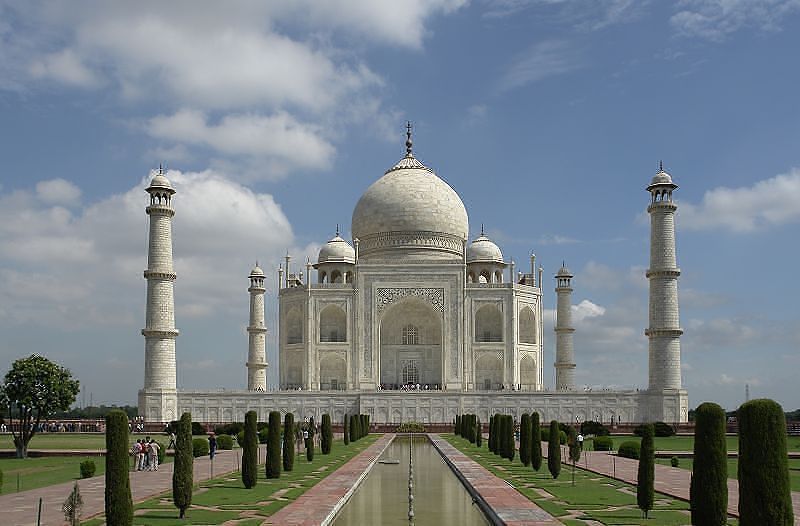