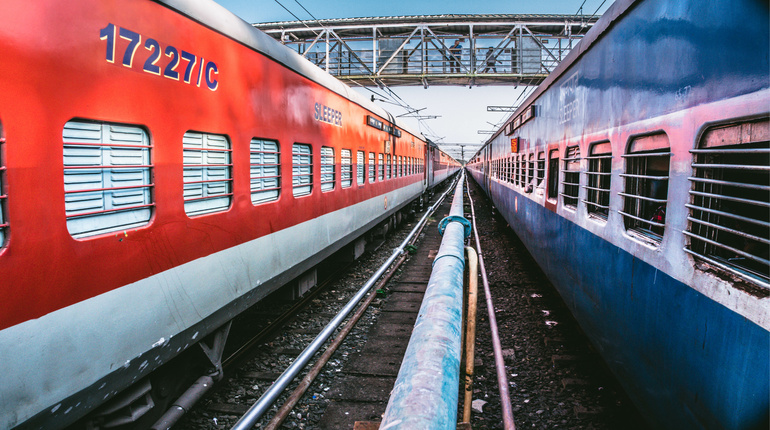 The different train types that run under the Indian Railways are-

The term ‘Rajdhani’ means capital and it is the name given to the group of express trains that link various states to the capital of the country. These trains are fully air-conditioned and run at a maximum speed of 130-40 km/hr.

Shatabdi Express is a series of premium trains that connect the major cities in the country. They are fast-moving day trains that return to their station of origin by the end of the day. These trains only cover short and medium distances.

The term ‘Jan’ in Jan Shatabdi stands for common and these trains are quite affordable. They have both AC and non-AC classes and are similar to Shatabdi Express trains in terms of speed.

Gatiman Express is India’s first semi-high speed train running at a speed of 160 km/hr. The train runs between New Delhi and Jhansi and has modern facilities like Wi-Fi, fire alarms, bio-toilets, and sliding doors. It is a fully air-conditioned train with a hostess on board to assist the passengers.

Duronto Express trains are long-distance, superfast trains that connect major state capitals and metro cities. Some Duronto trains are fully air-conditioned, while others also have non-AC coaches. The maximum speed of these trains is 130 km/hr.

Tejas Express is a semi-high speed train that runs between specific destinations. It is an AC train with facilities like Wi-Fi, snack tables, coffee/tea vending machines and even LCD screens with charging sockets. It runs at a speed of 130 km/hr.

The Humsafar Express is a 3-tier AC train with 19 coaches in total. This train service was started in 2016 and has a GPS facility in every coach. This allows the passengers to get an update about the train location at any time.

As the name suggests, these are the trains that pass through the mountains. Three out of the seven mountain railway trains have been collectively declared as World Heritage Sites by UNESCO. These three trains are the Kalka–Shimla Railway, the Darjeeling Himalayan Railway and the Nilgiri Mountain Railway.

Suvidha Express or Premium Express trains run on the busiest routes in the country. These trains were introduced in 2014 and follow a dynamic fare system with no quotas or concessions.

Utkrisht Double Decker Air-Conditioned Yatri Express or UDAY Express is a double-decker AC train for business travelers. These trains were introduced in 2018 and have luxury facilities like Wi-Fi, food vending machines, onboard cafe, etc.

The Antyodaya Express trains have unreserved coaches that the passengers can occupy on a first-come and first-serve basis. They are usually overnight trains with modern facilities like smoke alarms, bio-toilets, charging stations, braille indicators, and others.

Yuva Express trains provide air-conditioned service to its passengers at an affordable fare. 60% of the seats in these trains are reserved for unemployed youth in the age group of 18-45 years, economically weaker passengers, and students.

Sampark Kranti Express trains are a series of trains that link the national capital with the state capital or important cities. These trains are affordable with both AC and non-AC coaches. They run at a high speed of 110 km/hr.

Garib Rath Express is a series of air-conditioned trains that were introduced in 2005. The fare for these trains is two-thirds the price of a regular AC train ticket. The leg space between each berth/seat is less in such trains. They run at a speed of 130 km/hr.

Vivek Express has a chain of four trains that were introduced to mark the 150th birth anniversary of Swami Vivekananda in 2013. Out of all four, the Dibrugarh – Kanyakumari Vivek Express travels the longest route and takes 79 hours to reach its destination.

Stay tuned with ixigo for all train-related information. 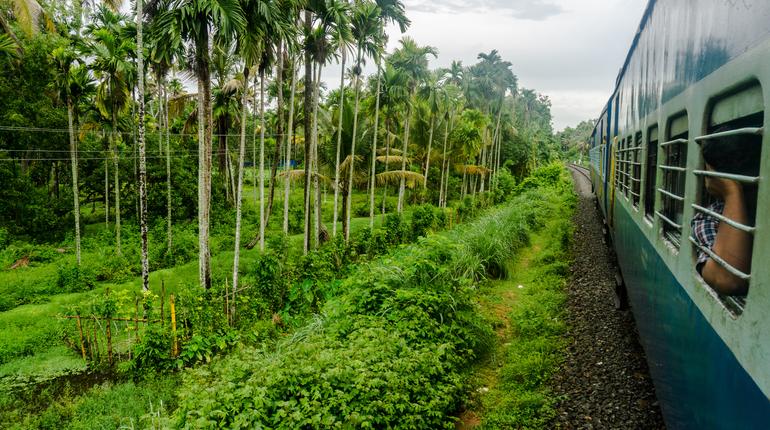 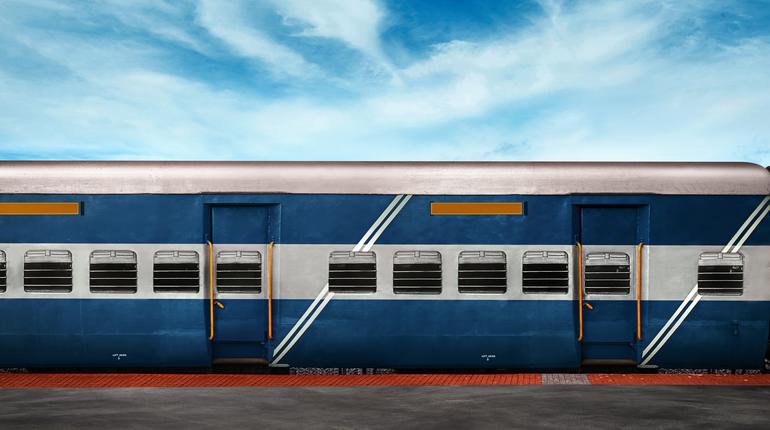