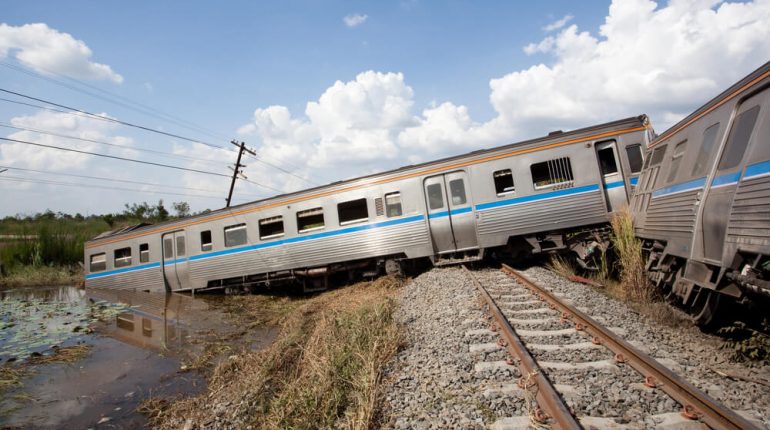 Forty people were killed and sixty-five were injured when nine coaches of the Jagdalpur-Bhubaneswar Express went off the tracks. The train was on its way to Bhubaneswar when the accident happened at around 11 pm on Saturday. The driver heard a sharp sound like a cracker bursting and immediately nine of the trains coaches including four sleeper coaches, an AC 3-tier coach, an AC 2-tier coach, two general compartments, luggage van and guards cabin jumped off the railway tracks.

In less than two months, this is the third case of derailment in the country. On November 10th last year, 14 coaches of Indore-Patna Express derailed, claiming at least 150 deaths and on 28th December, 15 coaches of Sealdah-Ajmer Express went off the tracks leaving 63 people severely injured.

Prime Minister Narendra Modi expressed his grief over the accident and has asked the railways to quicken the rescue and relief operations. Earlier, Maoist hands were suspected behind the derailment of the train, but a senior officer engaged in anti-Maoist operation rejected the possibility of the same. The accident will be probed by the Railway Safety Commissioner under the Civil Aviation Ministry. 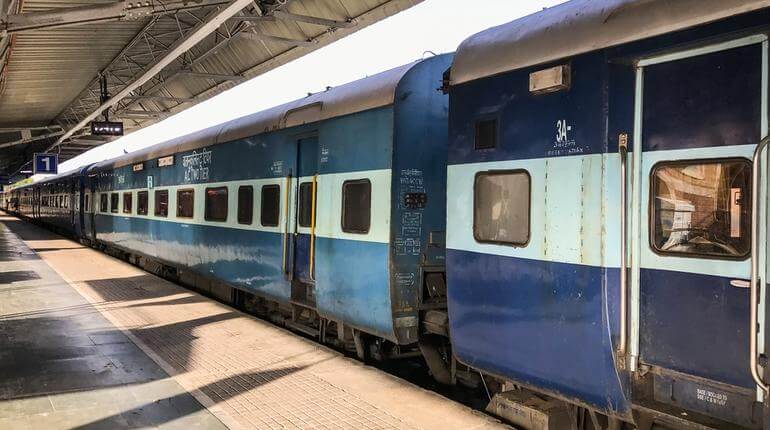 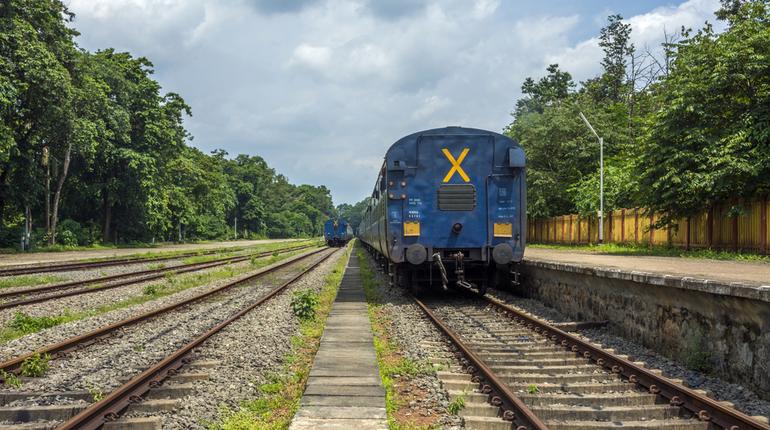