Home
|
Hill Holidays
|
Kasol: All about Creams and Cafes 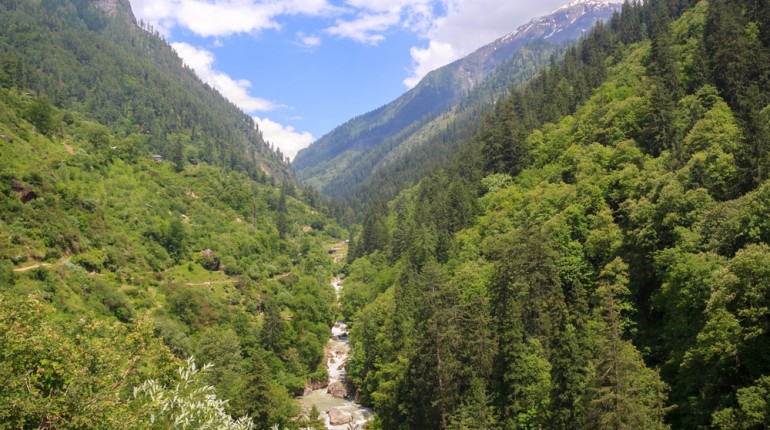 “Outside our cubicles, there is a whole new world to explore”. I realised this on my recent trip to Kasol. After looking at the pictures posted in the Himalayan Club every day, I was tempted to visit this village and hence planned a trip with my friends. It was certainly one of the best decisions I have taken in a long time. Popularly known as the “Amsterdam of India” and “refuge for hippies”, this place has an environment of its own. With Israelis all around, I felt as if I have entered into a different world. Even the sign boards and menu cards in restaurants are in Hebrew. The low living cost, peaceful environment, pleasant weather and EDM parties draw a large number of Israelis/foreigners to this pristine hill station. 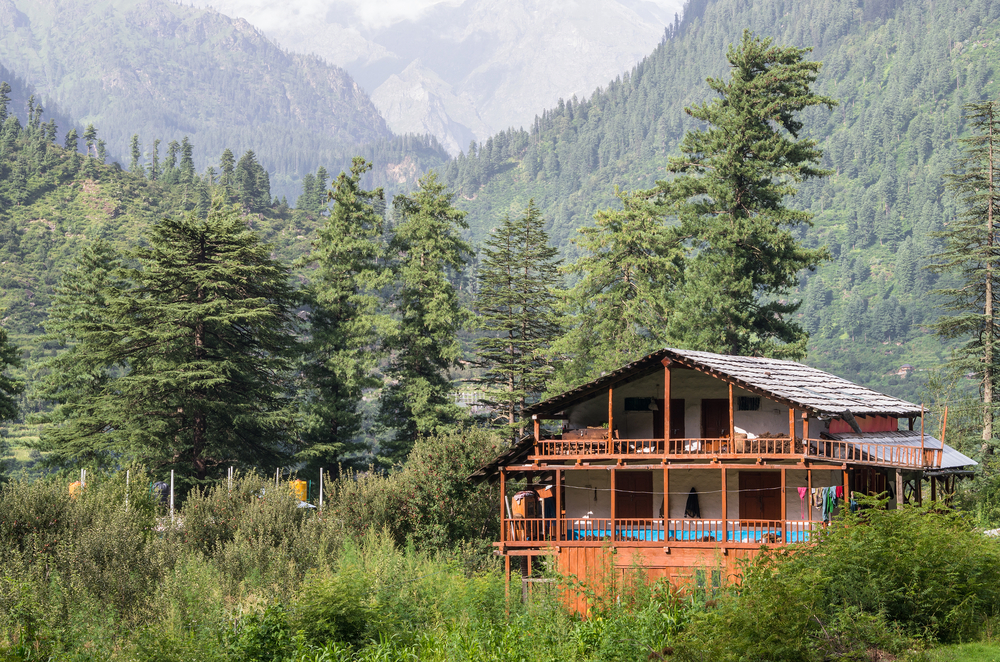 Nestled amidst snow-clad mountains, pine forests and lush greenery, Kasol is an extremely beautiful hill station in Himachal Pradesh. Gurgling Parvati River flowing on one side adds to the overall beauty. Watching the frozen Parvati River in winters is surely a delight. I was mesmerised to see Cannabis plants growing everywhere. Without even smoking, the environment of this hill station was making me high. 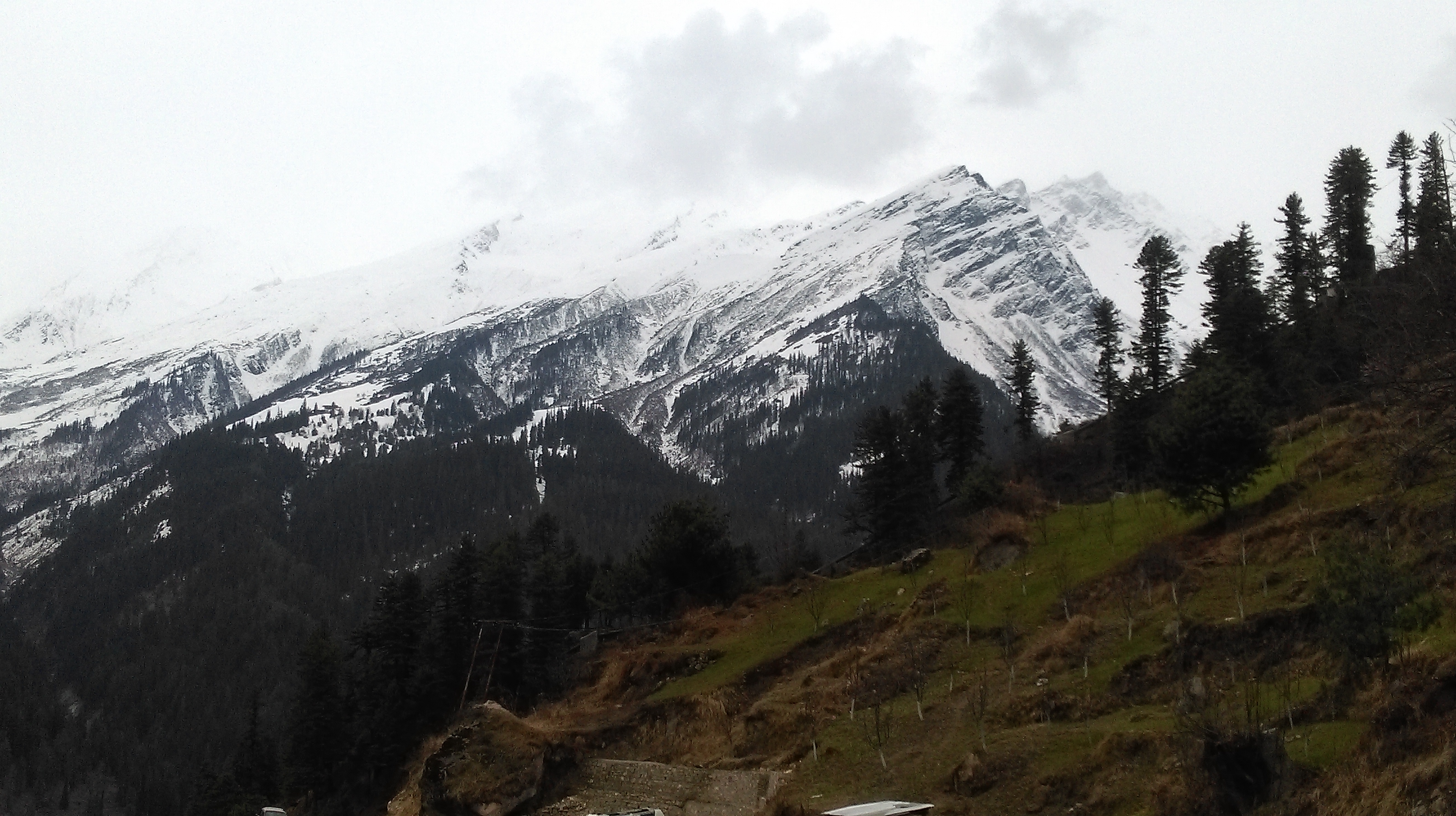 How to Get There

You can choose to travel by roadways or airways. Buses from Delhi ISBT ply on a daily basis to Bhuntar (Himachal Pradesh). It will take around 12 hours for you to reach Bhuntar. You can take a bus or a taxi further for Kasol and continue your journey. The route is beautiful with mountains on one side and Parvati River on the other side but it might turn out to be scary for the faint-hearted. If not interested in travelling by bus, you can book bus tickets online from Delhi to Kasol. We booked an Innova and it cost us approximately INR 7,000 for one way. If you are travelling in a group, I would suggest this is a better way to travel. 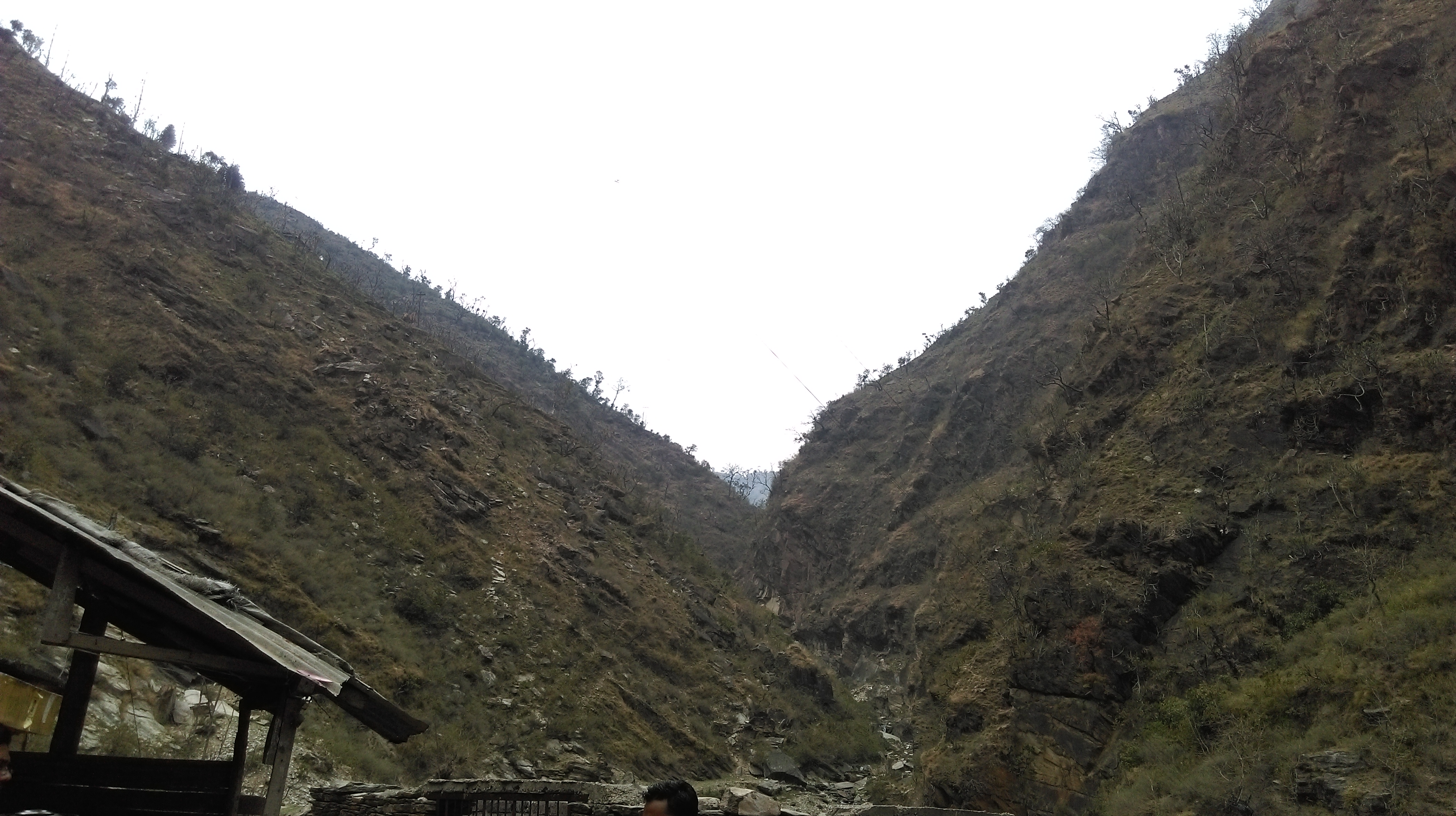 On the way to Kasol

On my first visit to the cafes, I was surprised to see the ambience inside. From outside, they look like normal restaurants but once you enter it’s a different world altogether. In all the cafes you will find Israeli cuisine along with some common local dishes. I would recommend everyone to visit Bhoj Cafe at least once. The soothing ambience, trance music along with some lip-smacking food makes it the best place to spend some quality time. My personal favourite was Israeli breakfast while my non-vegetarian friends were going crazy for chicken schnitzel. I also visited the Evergreen Cafe and Jim Morrison Cafe where I spent some wonderful time. Right in the middle of the market is a famous Tibetan stall, which is known for serving steamed momos and noodles. Also, if you have a sweet tooth, do relish the delicious cookies at the German Bakery. Instead of sticking to the already tested food, try a new delicacy every time you visit these cafes. So, when in Kasol, keep calm, soak in the environment, and relish the mouth-watering food.Bhoj Cafe. 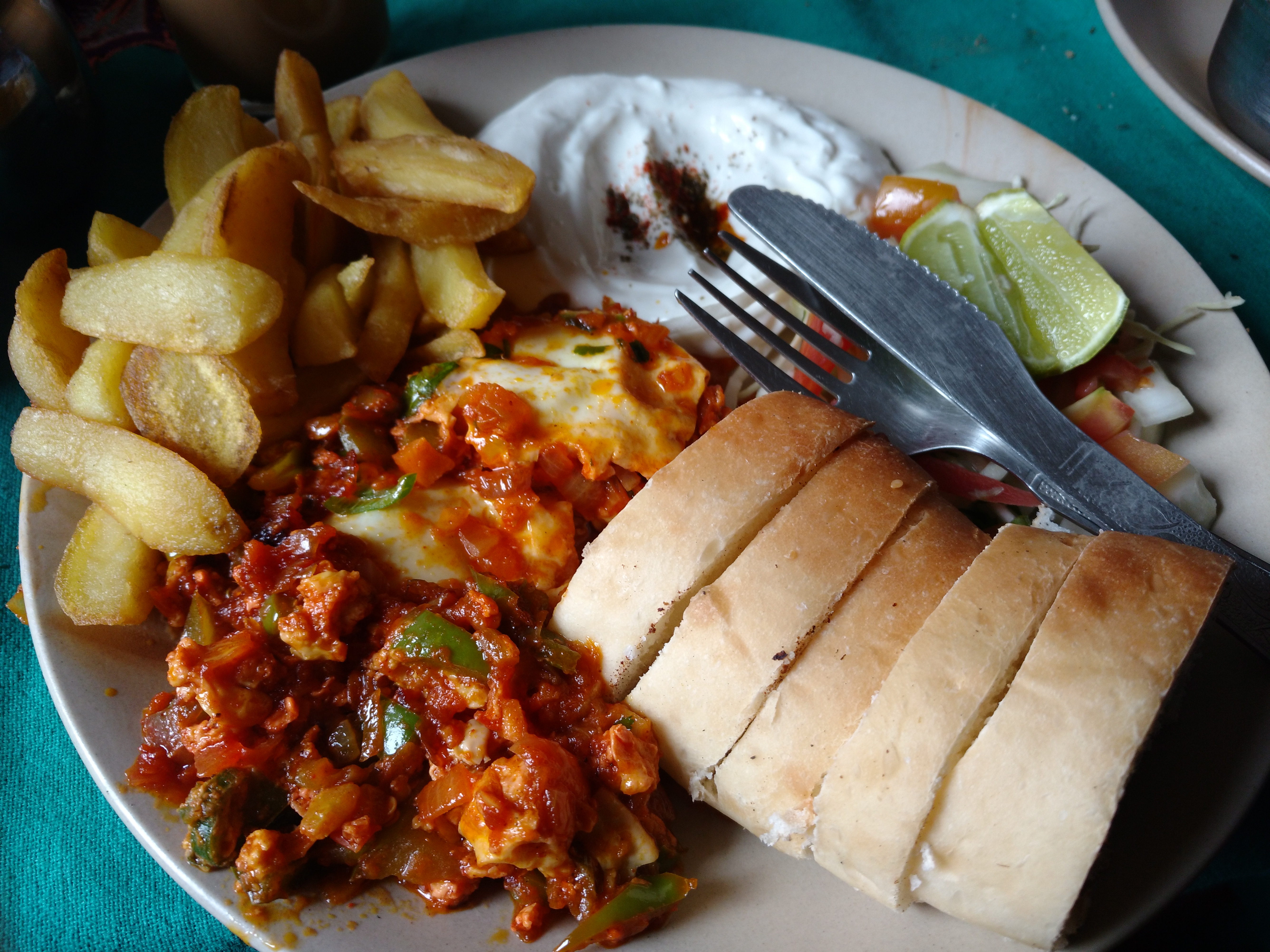 There is no dearth of hotels in Kasol.  Accommodation options ranging from INR 200 – 1,500 are easily available at this destination. As suggested by one of my friends, we planned to stay at Alpine Guest House. All the planning failed when they said they don’t check online bookings and the resort is full. After a little disappointment, we walked further and started searching for some other place to stay. As it was raining heavily, the hotel search became a hectic task for us. Finally, we got a hotel and paid INR 2,200 for two rooms. The hotel was nice with a clear view of the snow-covered Tosh Valley. That is why I suggest that you book a hotel over the telephone and get full confirmation. 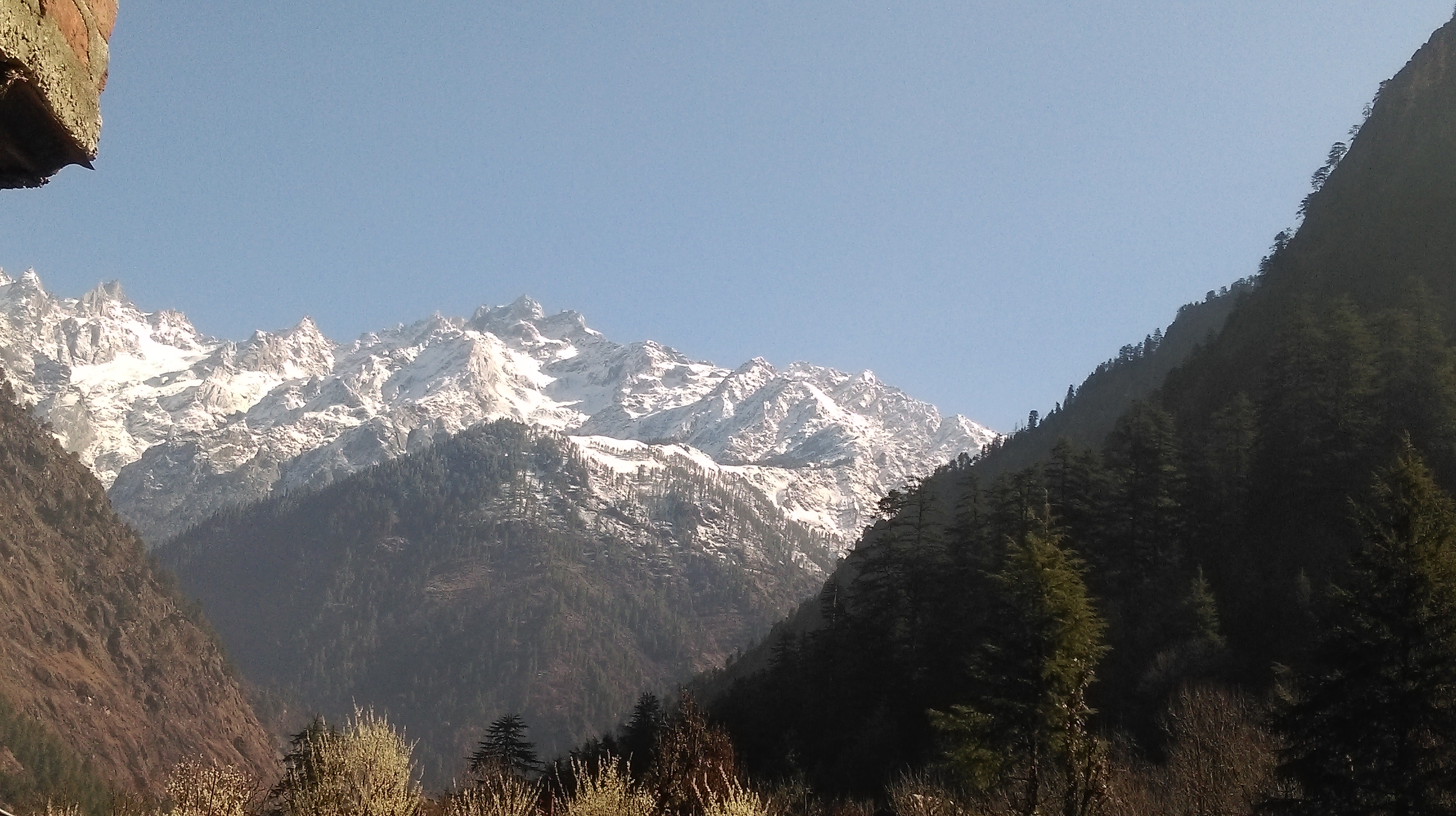 view from the hotel room

There are many short and long treks in Kasol. If you have time, you can choose a long trek to Kheerganga, which is a 5-6 hours trek. If short of time, trek to Tosh Village, Chalal or Malana. One of the most prominent places to visit in Kasol is Manikaran, which was just 4 km from the place where I stayed. Other than the beautiful gurudwara, the sulphur springs were a major attraction here. You will see wooden planks in many parts of the temple as the floor is extremely hot and might give you severe burns. From the urban crowd in Kasol, you will see a totally different crowd in Manikaran consisting mainly of devotees. A view of the extremely hot sulphur springs on one side and the ice cold Parvati River on the other made me gape in awe. 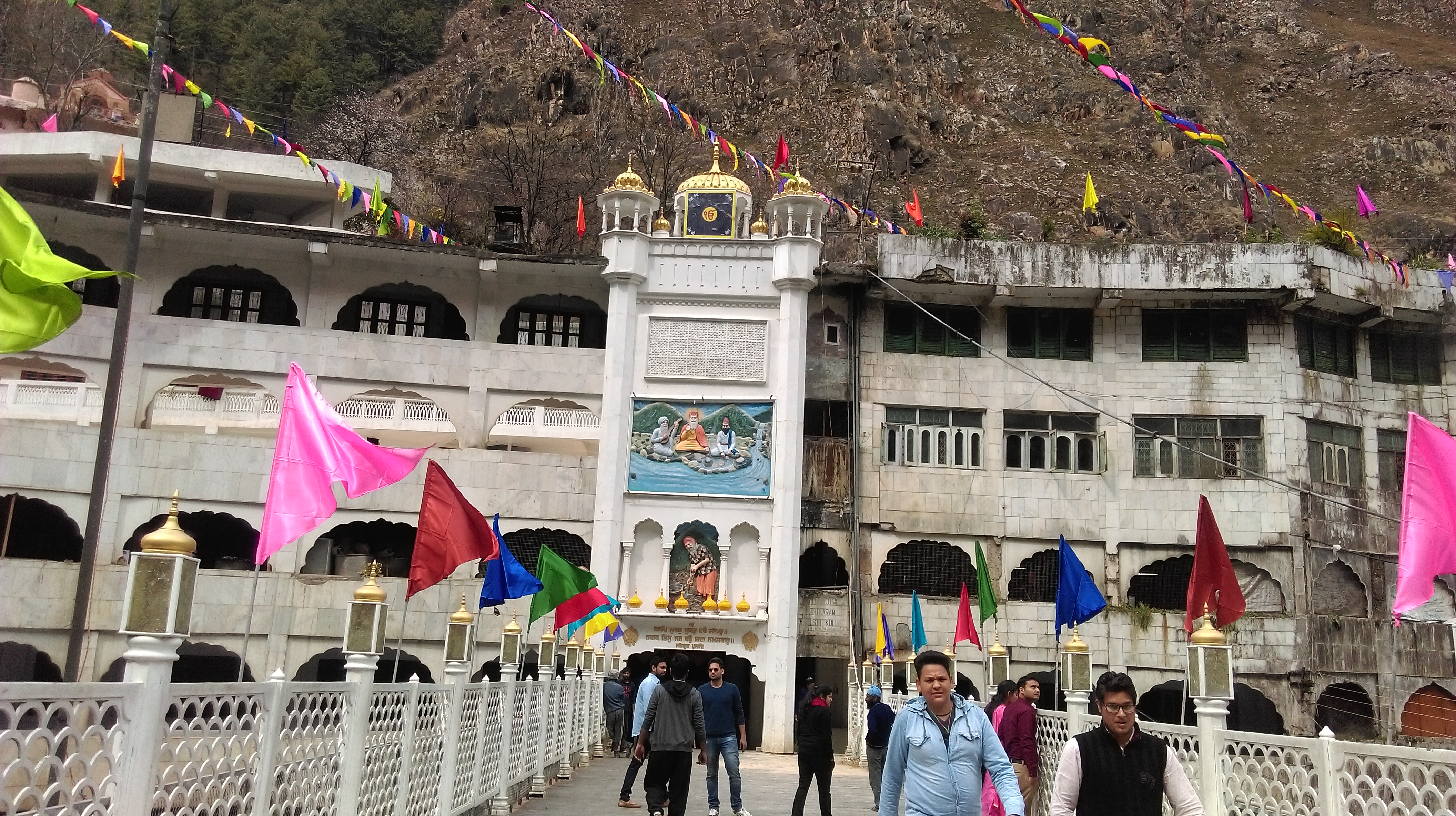 Though we were not able to go to Chalal Village, we had heard a lot about it. You can reach this village after a short trek and after crossing a suspension bridge. The entire area is forested and is said to be the best place to spend some peaceful time. Also, you can be a part of one of the many rave parties organised here from time to time. There are many homestays and quaint cafes where you can savour the best of Italian cuisine. 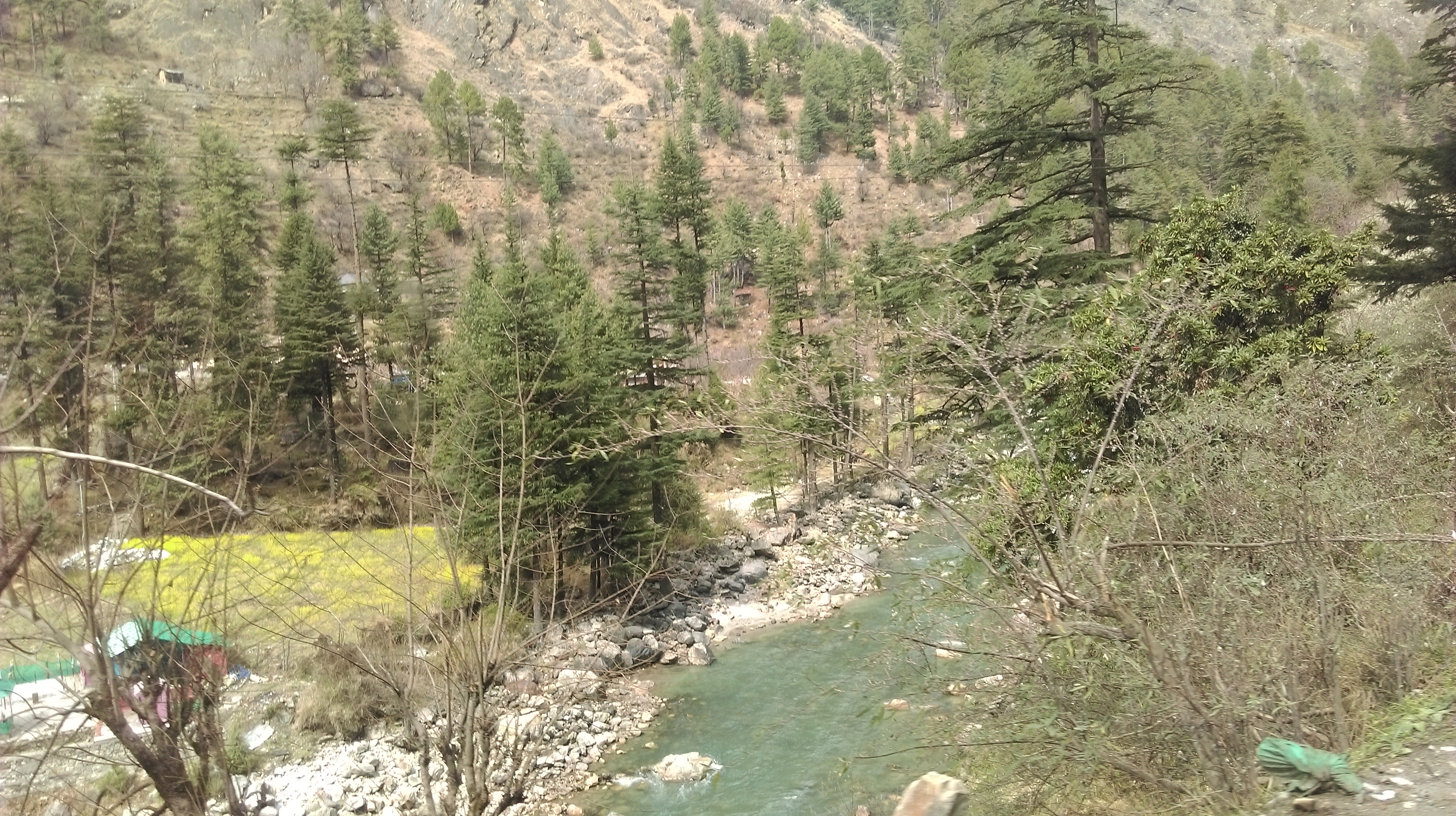 To start with, it was definitely one of the most beautiful treks of my life. Situated at an elevation of approximately 7,874 ft, Tosh Village is all about pastoral scenes and mesmerising views. Our cab dropped us till Barshini from where we started trekking. After trekking for a while, we stopped at the riverside for a while. The gushing water, windy environment, snow-clad mountains and the serenity created a heavenly setting. Later, we spotted Pinki Didi Guest House, where we ordered Maggi and coffee. That was indeed the best Maggi I ever tasted. 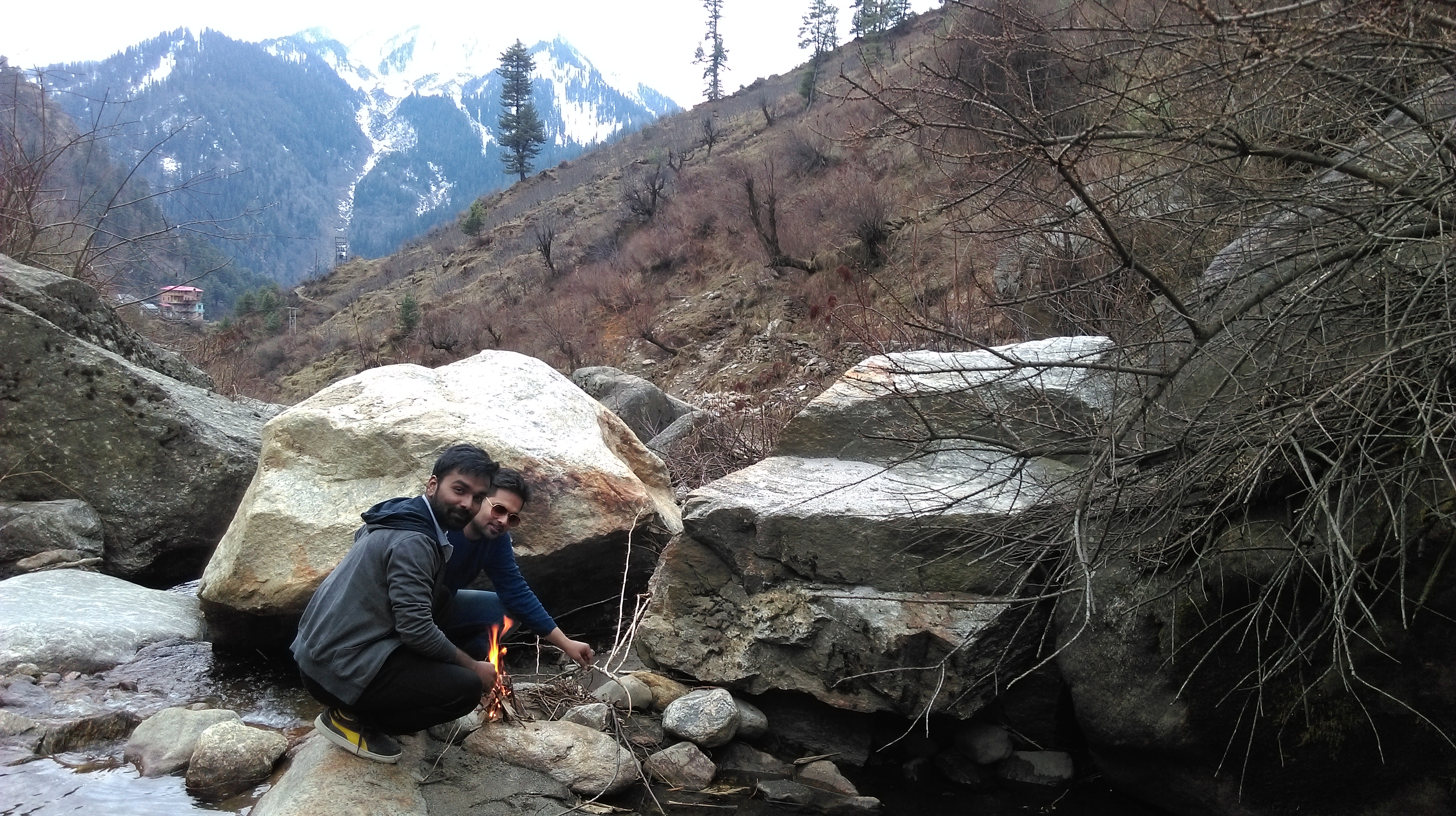 Parvati River flowing on one side of Tosh Valley

So, plan a trip to Kasol soon and meanwhile do listen to the song “Babaji humko dedo Parvati se jo laye ho” to get the real feel of the place. 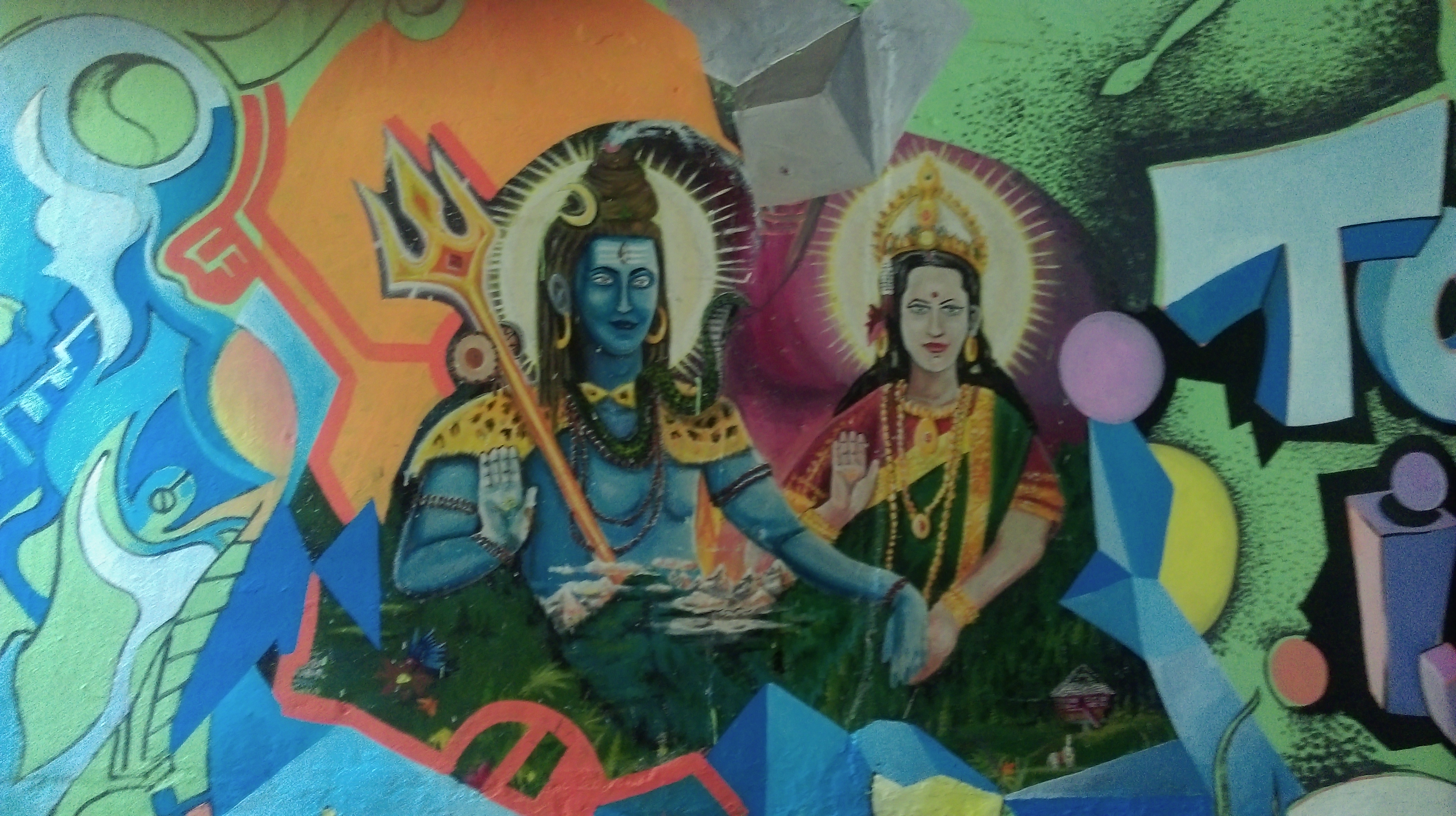 After all, life is all about exploring!! 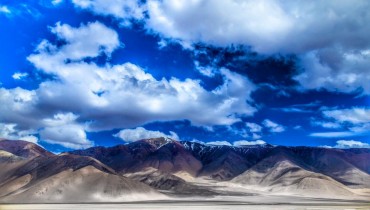