Almost, everyone has travelled in a train, at least once in their lives. Who would have thought, besides an amazing travel experience, there could be other things the railways could surprise us with…like these 11 amazing facts:

Scroll down to know more

1. Don’t be shocked to know this, and we are not kidding! There were no toilets on the railways for more than 50 years.

2. While the Spain-built Talgo is making news for being the fastest train, not many of you would have known about the slowest train in India. The Mettupalayam-Ooty Nilgiri Passenger runs at a speed of 10 kmph.

3. 12 lakh hits a minute? No wonder the IRCTC website is a favourite with the travellers.

4. The total distance covered by the Indian Railways is equivalent to three and half times the distance to the moon. Goosebumps!

5. The total number of passengers (25 million) travelling by trains is more than the entire population of Australia.

6. Any guesses on who could be the mascot of Indian Railways? Well, it’s Bholu, the guard elephant.

8. Do you know there are four emergency exit windows in a passenger train? Now you know where to exit from, in case of any untoward incident.

9. The New Delhi Railway Station has made its place in the Guinness Book of Records. Had to be, after all. It’s the only station that has the world’s largest route relay interlocking system.

11. The longest running non-stop train is H. Nizamuddin Rajdhani that covers 528 km between Vadodara and Kota in about six and a half hours.

Shocked? We were too!
Pass it on to shock more people. 😉 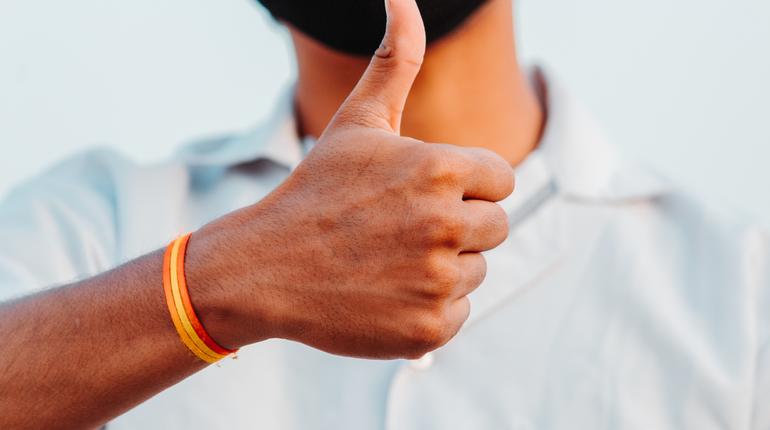 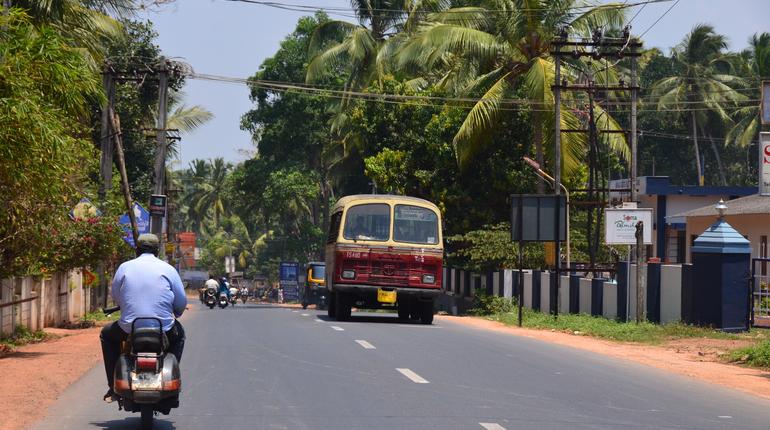