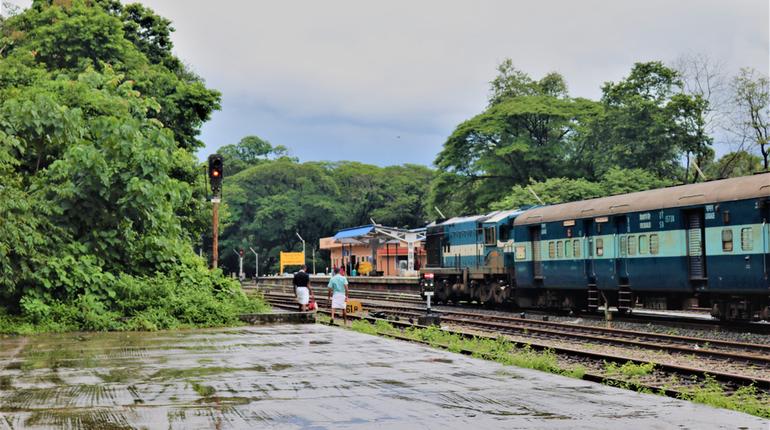 After rains and floods disrupted train services in the northern part of the state, Southern Railway in a press release yesterday said that services between Ernakulam-Kottayam-Kayamkulam have resumed.

The press bulletin stated, “Train traffic between Trivandrum-Ernakulam (via Alleppey) and Trivandrum-Tirunelveli (via Nagercoil) are operated under suitable speed restrictions as required.”
Various portions of railway line between Palghat-Shoranur, Tirur-Feroke, Kozhikode-Feroke, Pallipuram-Kuttipuram sections were certified fit for traffic on Saturday.

With a speed restriction of 20 Kmph, the section between Kuttippuram-Tirur-Kuttippuram has also been certified fit for traffic.

Decision to resume traffic between Ernakulam-Shoranur and Shoranur-Ernakulam is under review. 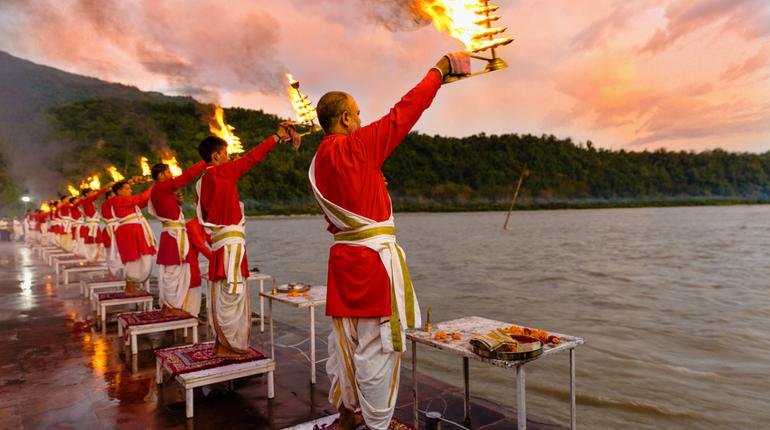 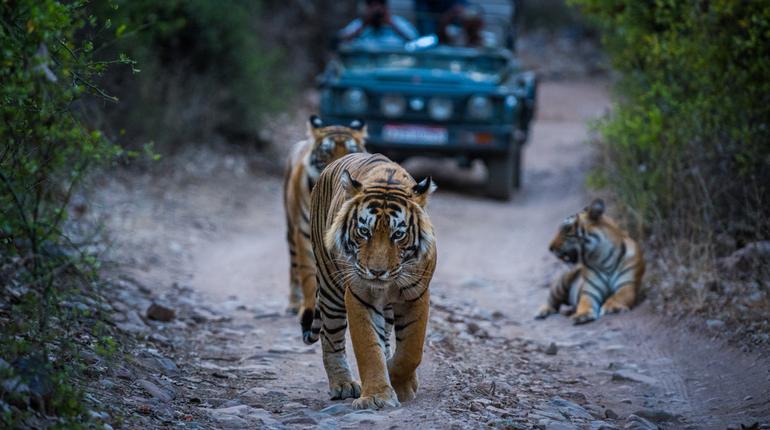