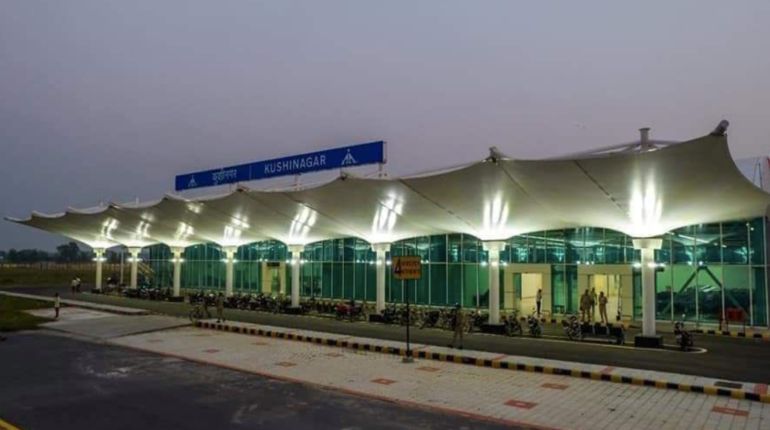 The inauguration of the Kushinagar International Airport was marked by the landing of the inaugural flight at the airport from Colombo, Sri Lanka, carrying a Sri Lankan delegation of over 100 Buddhist monks and dignitaries.

As per the reports, a direct flight by SpiceJet will operate between Delhi and Kushinagar from November 26. Direct flights from Mumbai and Kolkata will be added soon.

The airport aims at boosting tourism on the Buddhist Circuit. Wondering what the Buddhist Circuit is? The Buddhist circuit is a route that follows in the footsteps of the Buddha from Lumbini in Nepal where he was born, through Bihar in India where he attained enlightenment, to Sarnath and Kushinagar in Uttar Pradesh in India, where he gave his first teachings and attained salvation respectively.

All you need to know about this airport:

1– The Kushinagar International Airport is spread across an area of 3,600 square metres.
2– The airport encompasses UP’s longest runway with a length of 3.2 km.
3– It has been built at an estimated cost of ₹260 crores.
4– The new terminal is equipped to handle 300 passengers during peak hours.
5– The airport will offer direct flights for South Asian countries, making it easier for tourists, especially Buddhist pilgrims.
7– As per the reports, this airport will connect travellers from Sri Lanka, Japan, China, Thailand, Taiwan, Singapore, South Korea and Vietnam to visit Sarnath, Shravasti, Bodh Gaya, Lumbini, Vaishali, Rajgir, Kesariya and Sankisa easily and comfortably.

Here is what Prime Minister Narendra Modi has to say:

Kushinagar airport will boost connectivity and tourism. Here is my speech. https://t.co/5pXUE3rQho 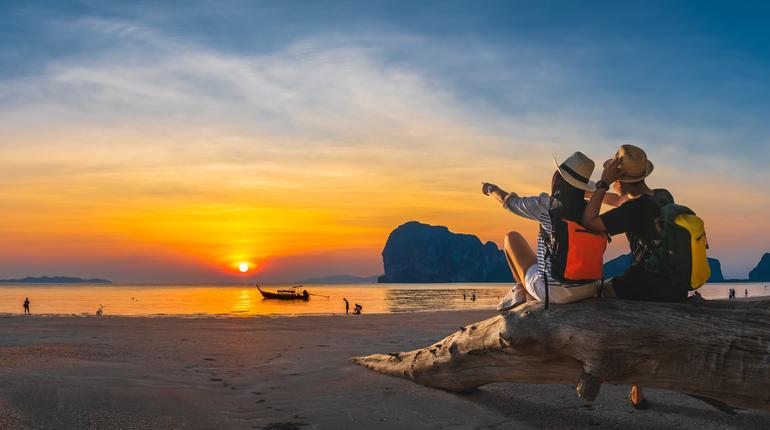