Ladakh has its own set of attractions; be it the mystical location or the kind of landscape it has in offer. But there’s something else about the place which lures tourists and photographers alike – the Ladakh Festival. It acts as the final round of celebrations of the season. It’s a farewell to the pleasant summer before the tough months of winter set in. Held from September 20-26 this year, the period is full of joyous celebrations and sees Ladakh play a warm host to thousands of tourists from all parts of the world. The event is organised every year by the Jammu & Kashmir Tourism Department, in collaboration with the local communities and the district administrations of Leh and Kargil. The curtain raiser of all the celebrations starts in Leh with a long procession of local leaders, school children and dancers dressed in colourful costumes, singing songs and dancing to the tune of the traditional orchestra. While lion dances and yak dances make unique frames for the shutterbugs, excellent local food and plenty of the heady barley beer known as chang welcome foodies. A major polo tournament called the Ladakh Festival Cup and archery contests are also held as parts of the festival. White-water rafting expeditions and treks are organised as well. This is also a good time to do shopping for traditional Ladakhi items. Artisans from all parts of Ladakh come together to sell handicrafts unique to the place. Prices are reasonable since they look to sell out most of their stuff during the closing of the tourist season. 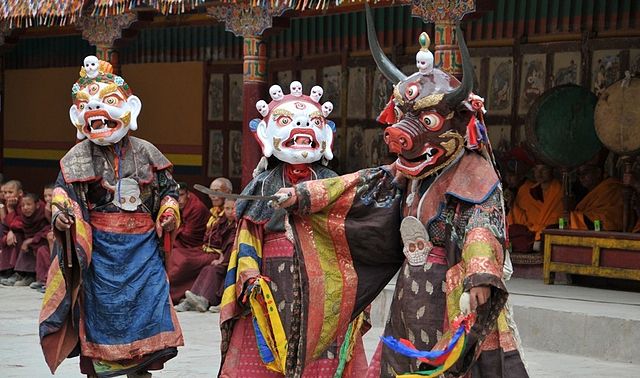 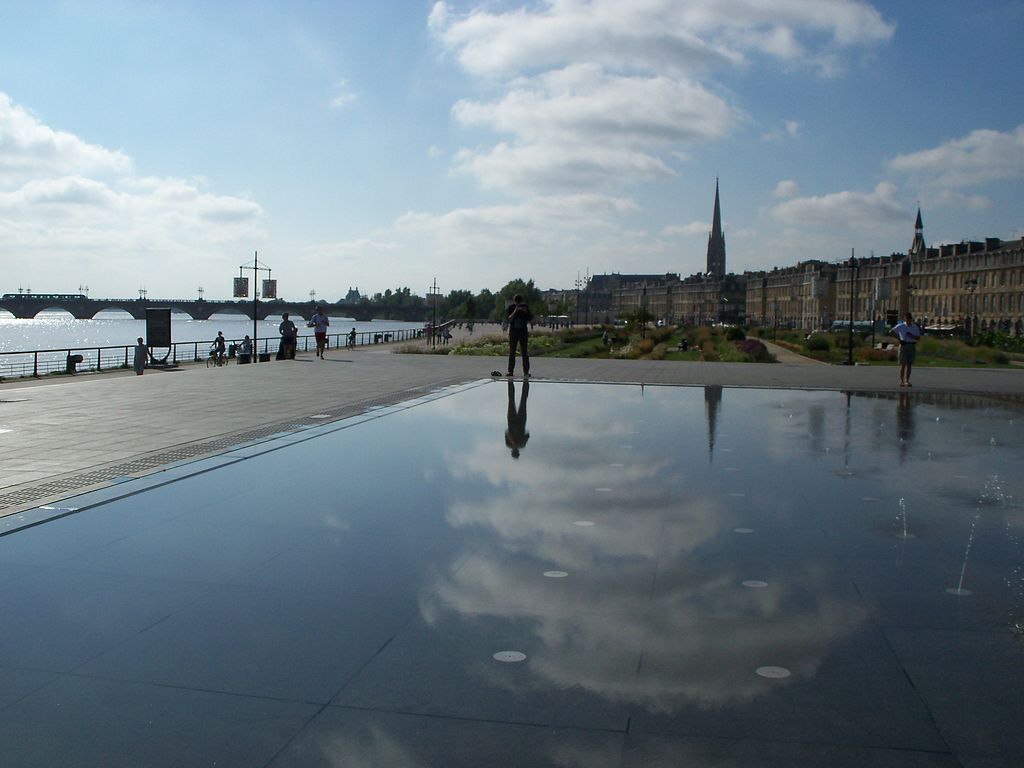 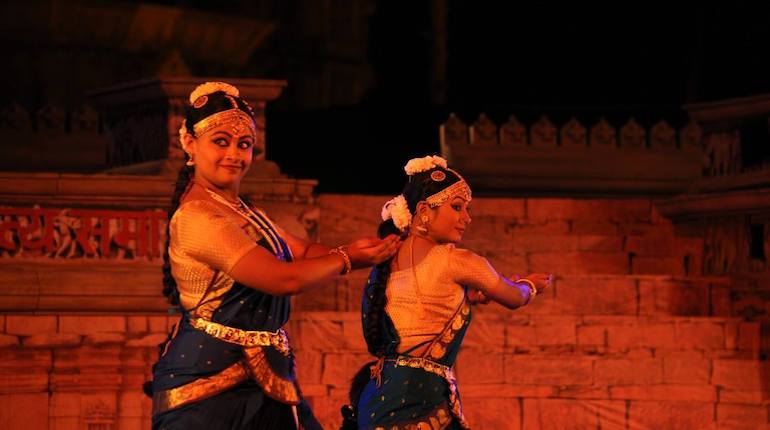