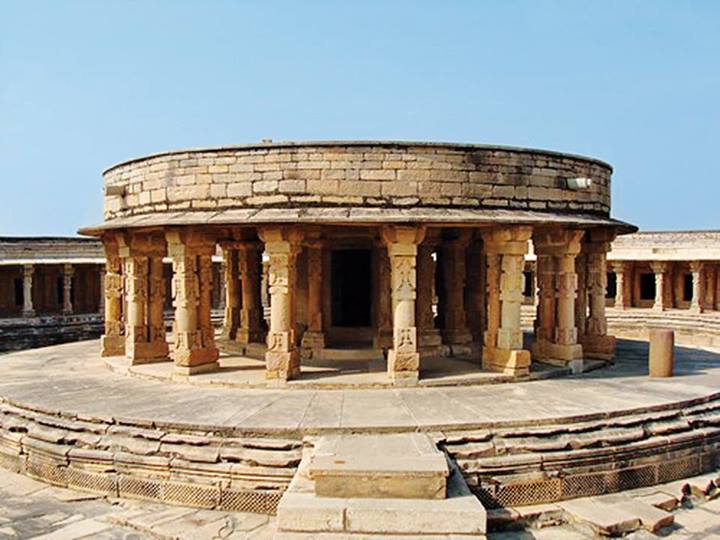 Besides the much-feted monuments and natural wonders, there is a plethora of lesser-known but equally stunning sights in Madhya Pradesh. Padhawali-Mitwawali

The beautiful Padhawali temple is situated about 14 km from Malanpur on the Malanpur-Morena road. Malanpur is about 25 km from Gwalior. The construction of this temple and other more than 50 monuments that can be seen here upto the valley of Bhuteshwar, are said to belong to the Gupta age. The Padhawali fortress was built by the Jat Ranas of Dhaulpur in the first half of the 18th century. The Mitawali temple (40 km from Malanpur) is dedicated to Lord Shiva and dates back to the 14th century. Its design is believed to inspire the construction of the Parliament House in New Delhi. To know more of what all Madhya Pradesh has to offer, check out Madhya Pradesh travel guide page. 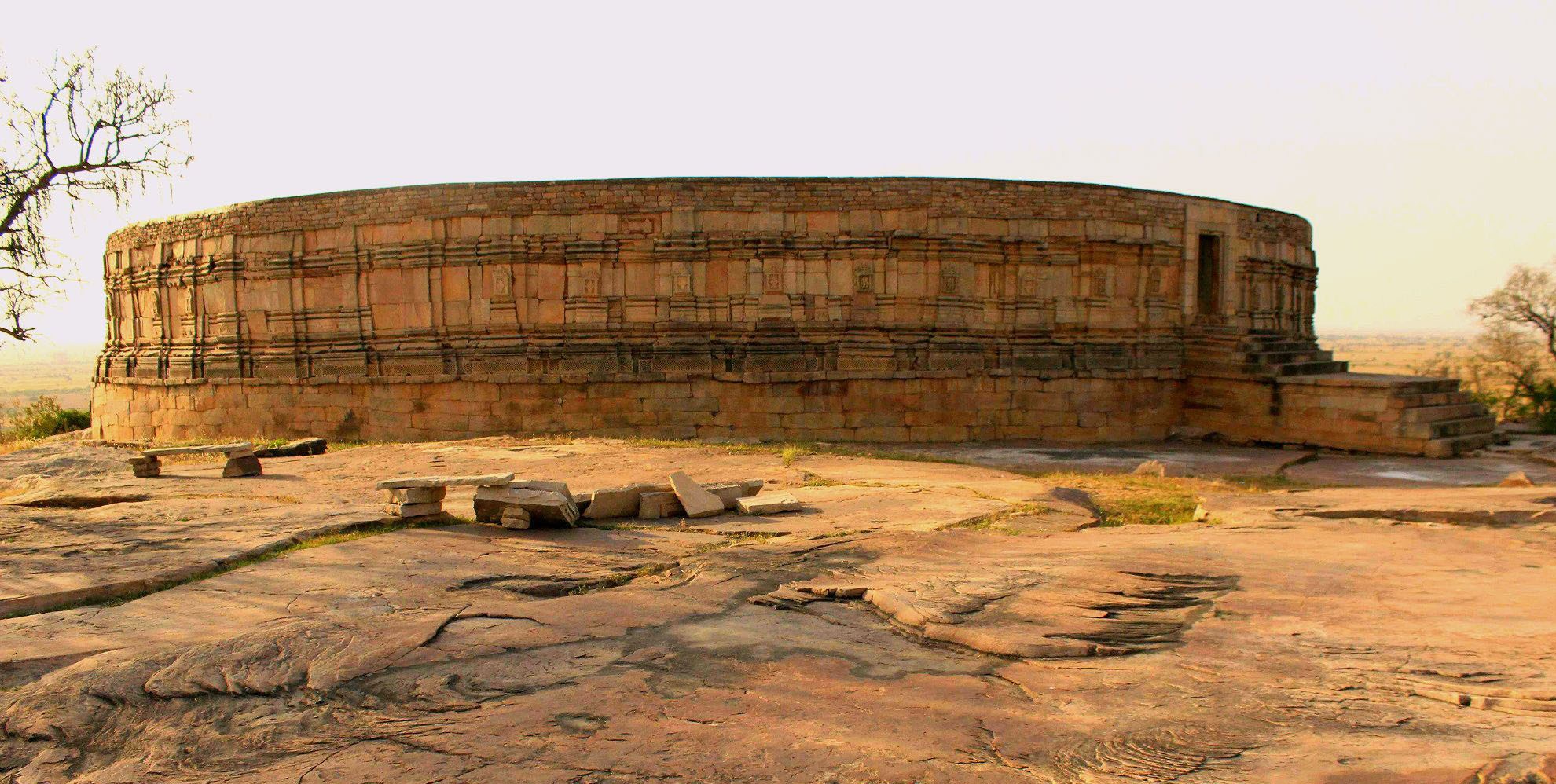 The monument exists in front of the Man Mandir at Gwalior Fort. It was built by Maharaja Man Singh. There is an ancient step-well inside the monument where separate chambers have been built for the queens to bathe. 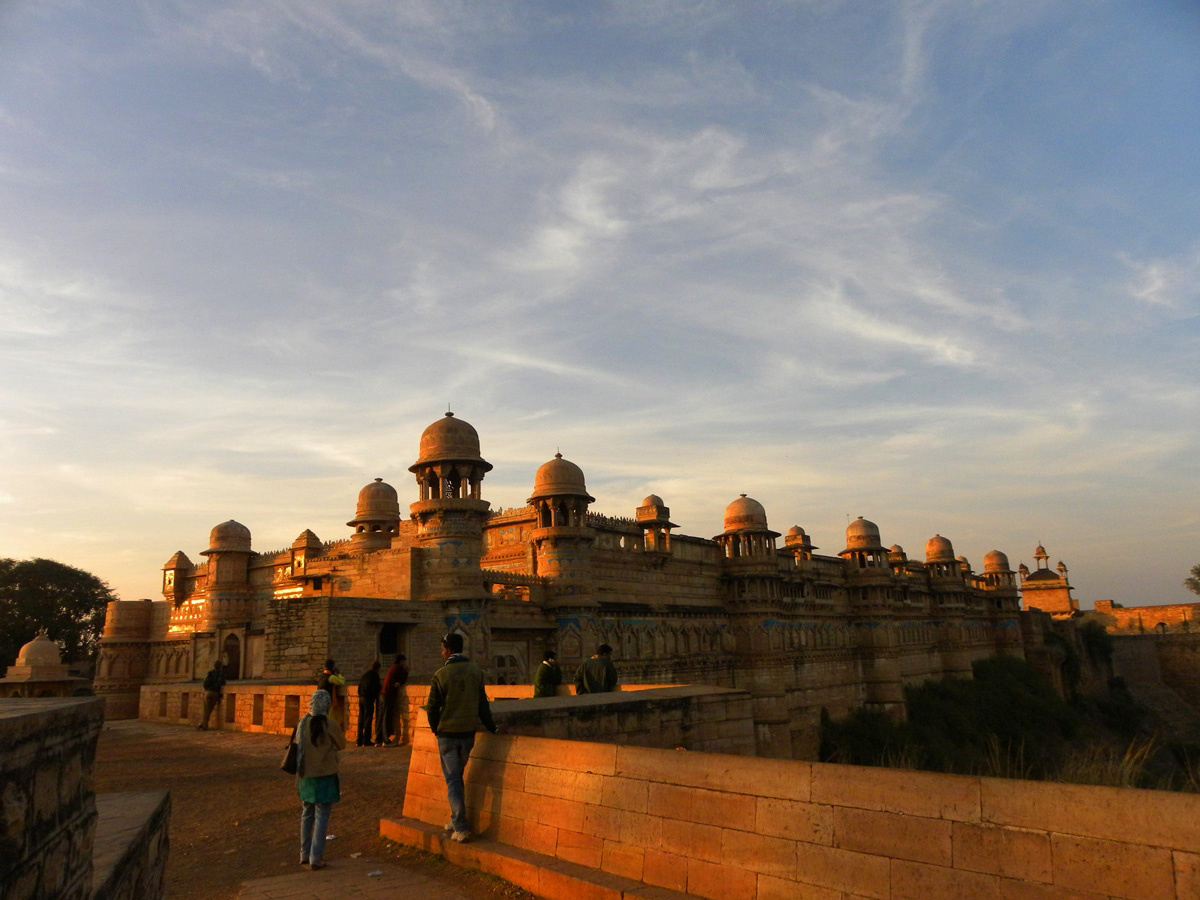 The large step-well, repaired by Orchha’s ruler Veer Singh in 1618 CE, is a fine example of the early 16th century Bundela architecture that sports arches and lotusbud shaped brackets.

The iconography here shows that in the 10th century CE, there existed an east-facing temple. Its ruins were reconstructed during the Maratha period in the 18th century. A grand idol of the sun is installed in the garbhagriha.

Ramnagar, 80 km away from Mandla, is home to one of the wonders of the natural world. Here, you can find hexagonal-shaped stones. A rare feature in the world of geological wonders, it is also known as karia-pahad (black mountain) — a favourite spot for tourists and students.

After Madhya Pradesh, it is time to explore other offbeat places in India, right? 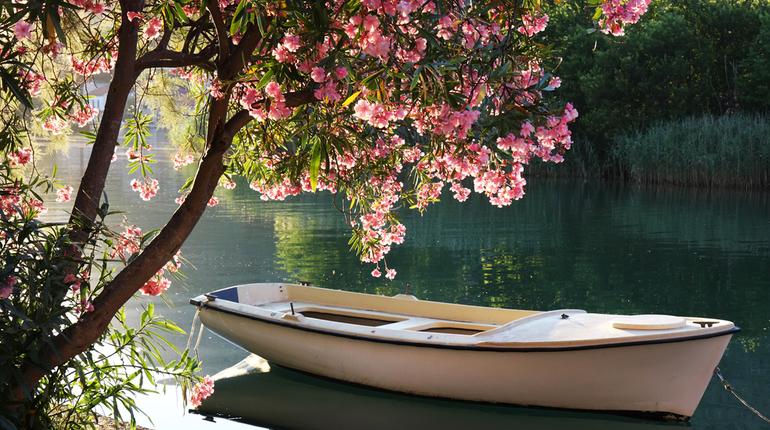