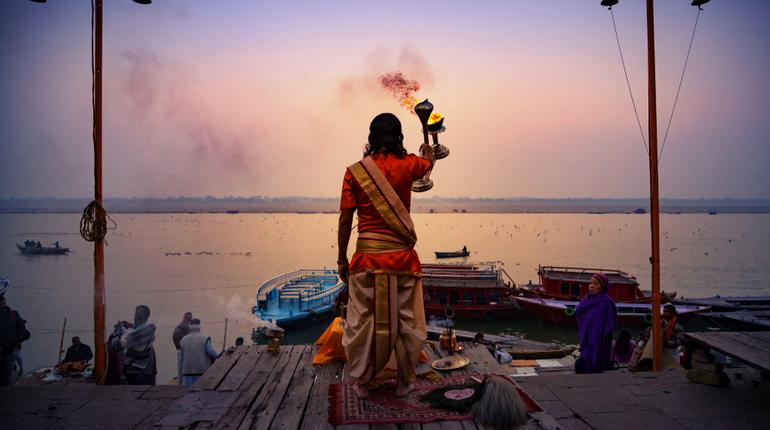 This year, the annual Magh Mela is about to begin from January 10. Considered as the festival of austerity and purity, it holds immense importance in Sanatan Dharma.

The festival takes place in the month of Magh which usually falls between January & February. Magh Mela 2020 will be celebrated in Prayagraj, Uttar Pradesh.

During this period, devotees take a dip in holy rivers and pray to the almighty for the well-being of every creature. Amavasya and Makar Sankranti are considered to be the most auspicious dates for taking a holy dip and a huge gathering of people is seen at the mela performing the rituals on this day.

During the Magh Mela, several people perform community service. Spiritually inclined people give a religious discourse, free meals to poor and needy — all this and much more is seen at the annual festival. It is believed that whoever takes a bath in the holy river during the Magh month gets rid of his sins. It is seen as a form of penance by devotees which takes them on the path of attaining moksha. Taking a holy dip in Ganges (Dashashwamedh Ghat) at Varanasi and Triveni Sangam at Prayagraj is considered auspicious.

So, tune your inner self into the spiritual vibes of Magh Mela and awaken the divine within! 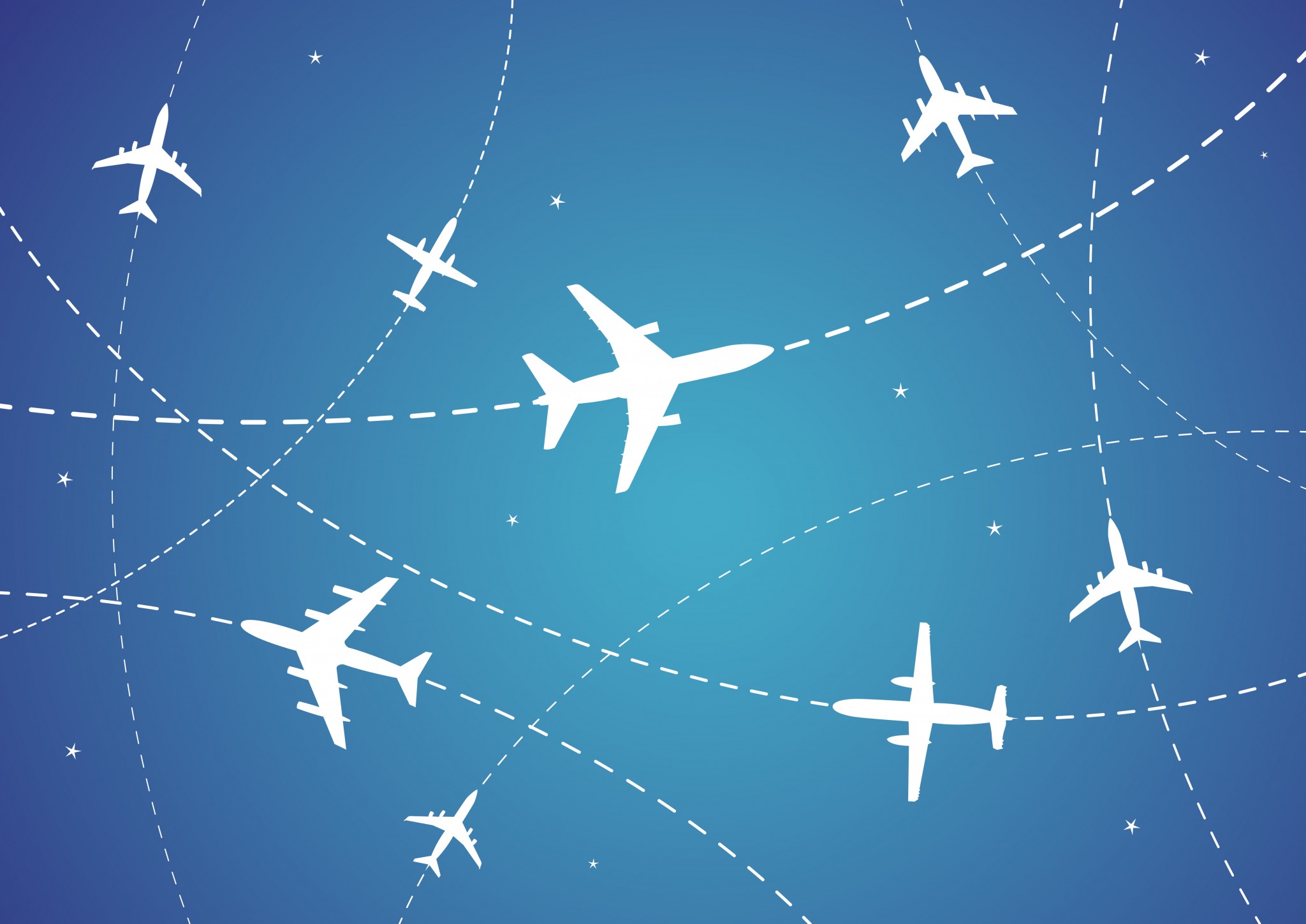 More about this author
Author 1619 Posts