Holding huge significance in Hindu tradition, Lohri is an annual celebration observed in several parts of North India. Bringing in the festival with much fervour, Punjab, Haryana, Delhi and few parts of Himachal Pradesh immerse completely in the preparations for festivities, weeks before.

Read on to know about the 5 Indian cities that celebrate Lohri with great pomp:

Home to the golden sunrises over the Golden Temple, the city of Amritsar is a sensational overload of sights, smells, sounds and smiles. Grounding to its cultural and ethnic roots, Amritsar celebrates Lohri in full glory. A perfect amalgamation of urban development and rich heritage, Jalandhar loves its festivals. Conserving the rituals of Lohri celebrations over generations, this city glorifies this day in a complete traditional style with every custom dating back to the time it all started. To witness Lohri on a bigger and better scale, Ludhiana is an ideal destination. The city sky enrobes a multicoloured look on the day, with kites of contrasting shapes, sizes and shades enhancing it. Other than this, there are dance routines choreographed by dance troupes, exhibiting traditional styles like Bhangra and Gidda. Fusing both traditional and modern customs, Chandigarh celebrates the harvest festival with great joy. Along with customary dancing and singing around bonfires, it goes a notch up with dance parties at popular pubs and discos. Various clubs and eateries host special Lohri parties for people who want to enjoy the festival in an unconventional way. The melting pot of cultures, Delhi has undeniably a strong Punjabi influence in its traditions. Considering that it borders Haryana, Delhi celebrates Lohri with equal fair and excitement. The city enjoys the night with dance shows, bonfires and scrumptious culinary delights.

Let us know where and how are you celebrating this Lohri. Happy Lohri, folks! 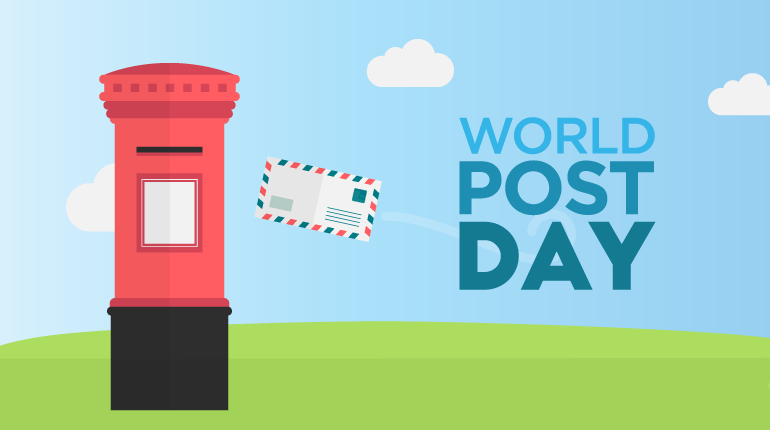