Home
|
Culture & Cuisine
|
May Musings! Get Enlightened This Buddha Jayanti..

Buddha Jayanti or Buddha Purnima is the celebration of the birth of Lord Buddha. Honouring the birth, enlightenment and death of Lord Buddha, this festival is considered as the most sacred Buddhist commemoration. According to the Buddhists, Lumbini, which is now a part of Nepal is the birthplace of Buddha. Around 5th or 6th century BC, a prince was born into a royal family and was named as Siddhartha Gautama. Although, at the age of 29, Siddhartha left his family and embarked on his expedition for enlightenment after discovering the human suffering outside the boundary of his luxurious palace.

After becoming spiritually aware at Bodhgaya in Bihar, it is believed that Buddha lived and taught mostly in the Eastern side of India.

When is Buddha Jayanti Celebrated

Buddha Purnima in India is celebrated on a full moon day in May every year. In 2017, this festival falls on May 10.

Places Where You Can Experience the Festival Celebrations

Buddha Purnima or Buddha Jayanti is observed at various Buddhist sites all across India, especially at Bodhgaya and Sarnath ( a place near Varanasi where Buddha gave his first oration). Other Buddhist regions like Arunachal Pradesh, Ladakh and Sikkim also celebrate this day with dedication and great esteem. The festival also spreads its colours in Buddha Jayanti Park, Delhi. Located on Ridge Road, you can reach this park via metro. The closest station is Rajiv Chowk.

The Beauty of this Religious Ceremony

Mahabodhi Temple at Bodhgaya is decorated with a complete festive vibe comprising of beautiful flowers and vibrant flags. There are special prayers which are conducted under the Bodhi tree (the tree where Lord Buddha accomplished enlightenment). You can plan a trip to Bodhgaya in the month of May to experience the beauty and positivity of Buddha Purnima.

The National Museum of Delhi showcases the mortal remains of Buddha (believed to be Buddha’s bones and ashes) for public viewing on the occasion of Buddha Jayanti.

In Sikkim, this auspicious day is celebrated as Saga Dawa. Particularly in Gangtok, the celebrations include a parade of monks that carry the holy book from Tsuklakhang Palace Monastery through the town. This procession is escorted with a tableau of beating drums, blowing horns and burning of fragrant incense sticks. The other monasteries around the state also celebrate the festival with special processions including beautiful masked dance performances.

Different Rituals Performed During the Festival

Buddha Purnima is an extremely soothing and elevating occasion with its different customs and rituals that are performed to pay gratitude to Lord Buddha. 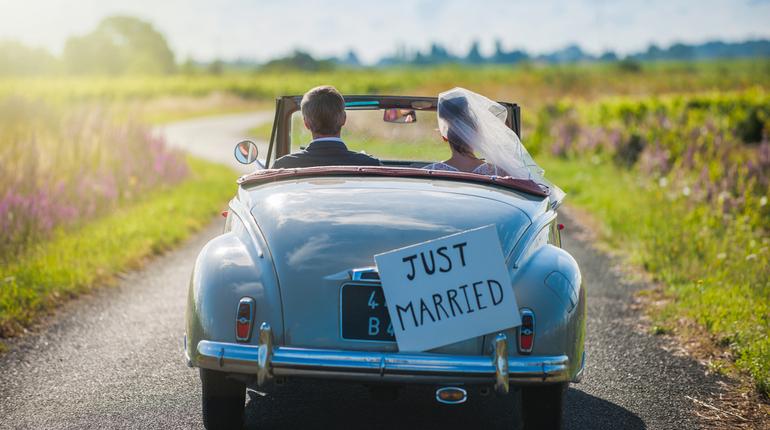 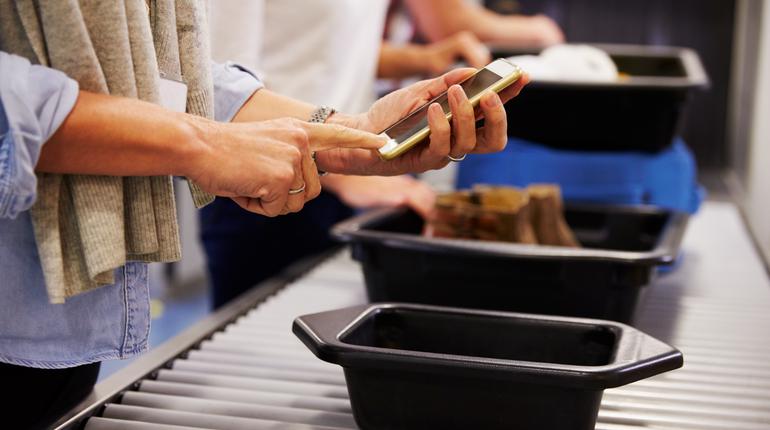