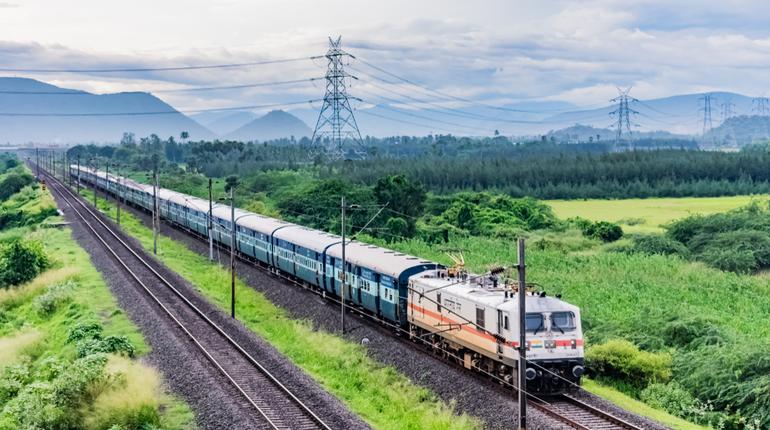 In an effort to deal with the upcoming summer rush, Indian Railways has announced a total of 198 special trains.

Planned for the months of April, May and June; Western Railways has prepared a total of 7 trains which will make as many as 198 rounds to deal with the rush.

Four trains from Mumbai, one from Ahmedabad and one between Hyderabad and Jaipur will run during the summer vacations.

Train (09433/09434) for Gandhidham gram will depart from Bandra Terminus once a week, making as many as 24 rounds. Similarly, another weekly train (09423/09424), making 24 rounds, will also be launched between Bandra Terminus and Indore. 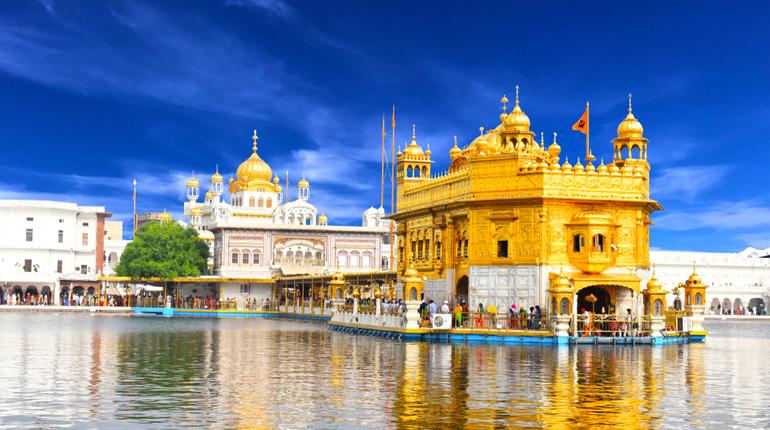