Your kids aren’t the only ones experiencing growth spurts—it turns out Mount Everest grew in size too!

Nepal and China have jointly released a statement that the world’s highest peak has a new height of 8,848.86 metres. This is 2.8 feet (86 cm) taller than the 8,848 metres previously accepted as the official height.

Book your flight using coupon code: INSTANT and get upto ₹2000 instant off:

The Nepal-China border runs across the summit of Mt Everest, but the countries have never been in agreement about its height. Nepal recognised the peak’s height including its snow cover (8,848 m) while China insisted it would only accept its rock height (8,844 m). The new height for 2020 now includes the snowcap.

Geologists had speculated that the world’s highest peak may have shrunk after a devastating earthquake struck Nepal in 2015. The new survey results put that worry to rest.

Mt Everest is a major source of income for Nepal’s tourism industry, but visitor numbers have dwindled due to the coronavirus. This has drastically impacted the large community of Sherpa guides, cooks, and porters whose livelihoods depend on helping mountaineers on their journey to the top.

Climbing season is in the spring and autumn months, but the Everest Base Camp received less than 150 climbers during the fall of 2020. It’s a sharp change from the usually crowded trails on this route. Remember the viral ‘traffic jam’ photo from the summit last year?

Mt #Everest witnessed a traffic jam near the balcony area after more than 200 climbers attempted to reach the summit point this morning. More: https://t.co/urLYDrGeS7 #Everest2019 pic.twitter.com/fwr01pWv4K

A geological dance, unseen by the naked eye

The Himalayas—and thus, Everest—were formed when the Indian and Eurasian tectonic plates collided with each other millions of years ago, pushing up the Earth’s crust. Considering the age of our planet, it’s a pretty recent event, which is why the Indian plate is still inching north. This adds around 10 millimetres to the Himalayas’ height every year.

At the same time, wind and water are eroding snow and rock from the top of Everest, which decreases its height. The end result? A continuously shifting height, measurable only by the most precise of instruments.

Liked this travel tidbit? Stay tuned to ixigo for more interesting facts about your favourite destinations! 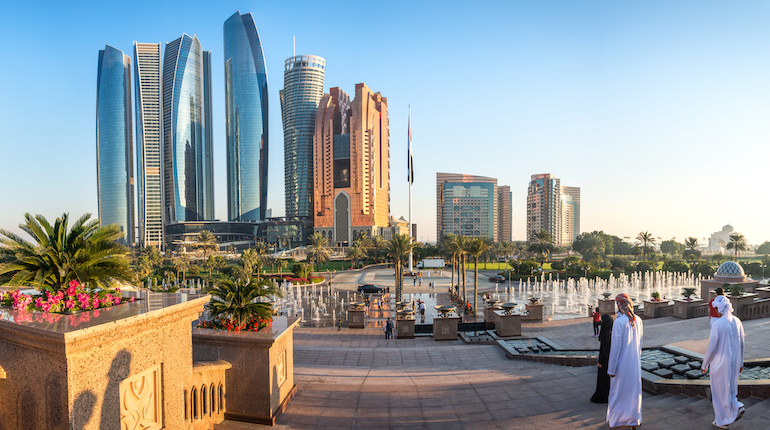 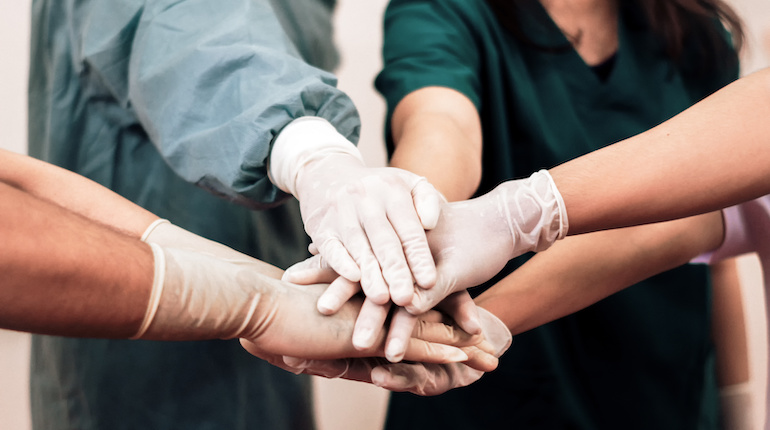