With a carnival-like feel, the debut of India’s newest train, Tejas Express, saw a lot of enthusiasm and excitement by its travellers. The shimmering new train enveloped in bright yellow welcomed cheerful children, thrilled adults and enthusiastic TV crews.

This much talked about train had its inaugural journey from Mumbai to Goa. The journey started with a delay of half an hour but surprisingly, it reached its destination (Karmali) few minutes before the arrival time.

Tejas Express is India’s fastest train and is capable of running at 200 kilometers per hour. For its first run, it just touched 120 km per hour but still became the fastest train on Konkan Railways. As per the 400 excited passengers on the train, the journey was as good as travelling in an airplane but with cheaper rates. They compared the INR 1500, they paid for this train with INR 2500 by air. Frequent travellers on this route, acknowledged the train to be extremely comfortable and very impressive.

The Wi-Fi on the train is one of the most exciting thing but according to some, it was patchy and can be improved. Other than that, the entertainment options like LCD screen were in full power.

The passengers enjoyed a refined version of food served on Shatabdi and Rajdhani. It comprised of soup, curry pulao, buttermilk, gulab jamun among other things.

According to Payal Singh, the most delightful part of the journey were the train attendants in Goan print shirts and hats, who offered an impeccable service. “It’s a welcome change on the Indian Railways. India is changing and it’s high time we introduced services like these. I have seen this abroad and it’s great to see it in India,” she said.

Further, Railways plan to improve the feeder services from Karmali to Panaji in order to ensure sustained bookings on this train service.

With major losses to compensate for, the Railways hope that trains like these will enhance travellers’ experience. Once that happens, more ambitious projects that require huge investment, like the Bullet train, will be easier to roll out, officials say. 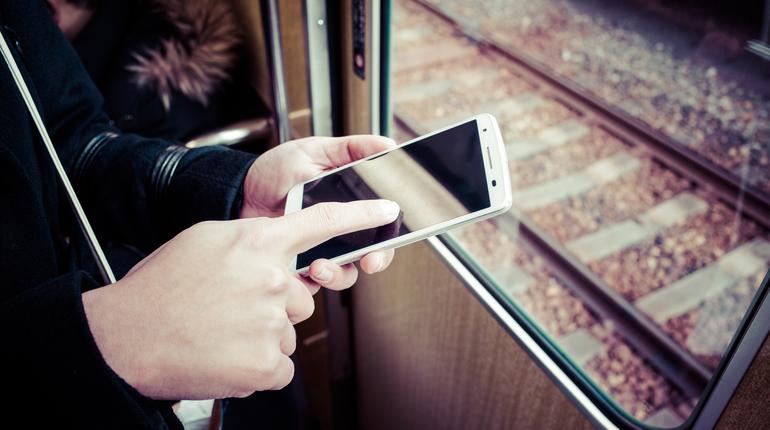 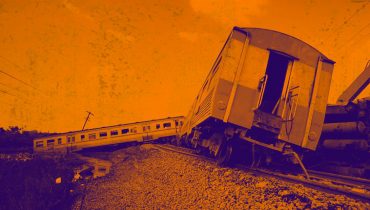