Struck by wanderlust? Here’s some good news for you!

Three domestic airlines have announced new flights for many popular cities. Scroll down to find out the details and book your seats today!

Craving dhokla and thepla? Or do you want to head to the hills for a quick getaway? You can do both now with SpiceJet’s new flights between Dehradun and Ahmedabad. Starting from 26th April, travellers will be able to board these direct flights on a daily basis.

In addition, the carrier has also announced one-stop flights from Dehradun to several cities, including Pakyong, Kushinagar, Darbhanga, Khajuraho, Bagdogra, Dharamshala and Rajkot. Want to gorge on biryani and salan? Look no further as IndiGo has announced flights from six cities in Andhra Pradesh. These new flights will ease commute for travellers to the following destinations:

Alliance Air has launched direct flights for many Indian cities, including Mysore, Agathi, Pasight, Allahabad, Dehradun and Gorakhpur. These flights will boost connectivity between several cities and aid travellers during the upcoming summer season. For more flight-related updates like this, stay tuned to ixigo! 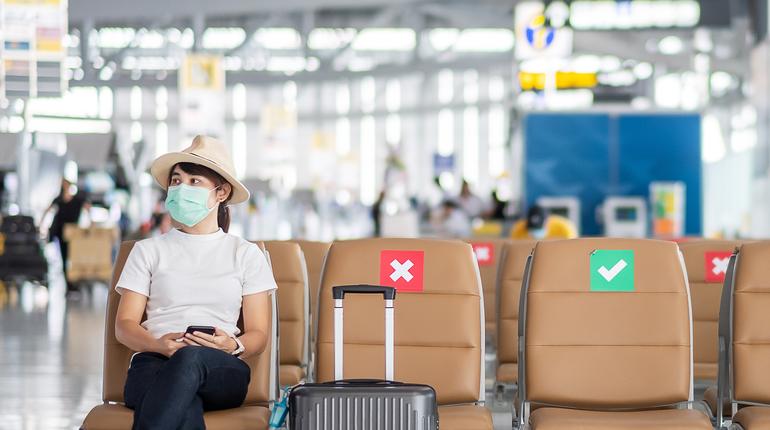