NITI Aayog has approved an ambitious INR 18,000 crore project that aims to increase train speeds on the Delhi-Mumbai and Delhi-Howrah rail corridors. This approval paves the way for clearance of the project by the Cabinet in the near future. The premier project will enable trains to run at a speed of 160 km/hour on the busiest routes on the Indian railway network.

The primary goal of this project is to decrease the travel time between the three metropolises, namely Delhi, Mumbai, and Kolkata. This will be made possible by fencing off the entire 3,000 km on both routes (Delhi-Mumbai and Delhi-Howrah), upgradations of the signaling system, elimination of all level crossings and installing Train Protection Warning System (TPWS), among other initiatives. A senior Railway Ministry official commented, saying “Any project more than INR 1,000 crore in worth will have to get the NITI Aayog clearance. So now after getting the NITI Aayog clearance yesterday, the proposal will now be examined by the expanded Railway Board.” So, the project will be submitted to cabinet clearance only after being cleared by the expanded Railway Board. The expanded Railway Board consists of senior representatives from department of expenditure, department of programme implementation and NITI Aayog, besides the board members. 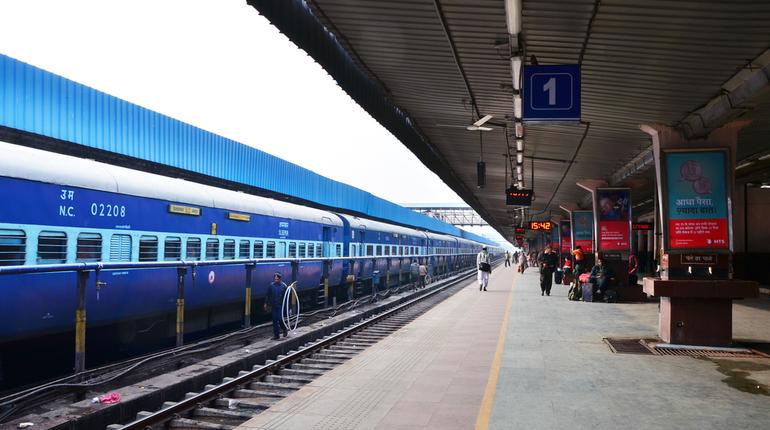