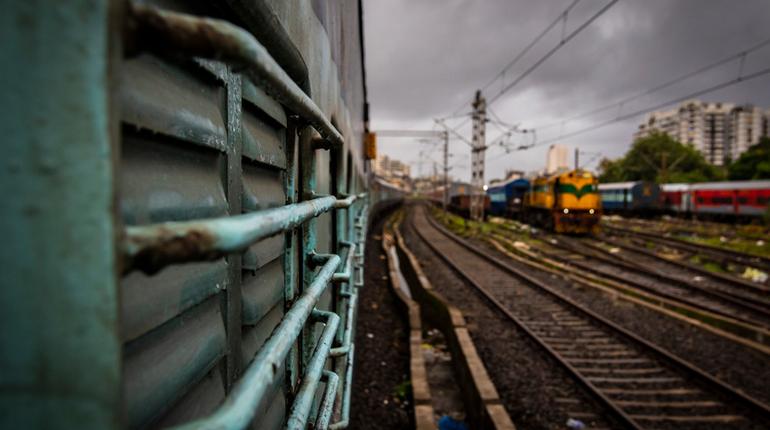 Indian Railways has decided to build 3,000 km of walls to fence its tracks in residential areas.

The 2.75 meter high walls will be constructed along railway tracks that are located near residential areas, in suburban as well as non-suburban areas.

Vishwesh Chaube, Railway Board Member (Engineering) said, “This will prevent trespassing as well as cattle straying into the tracks in areas which are vulnerable. The height is such that dumping waste on the track will also not be easy.”

Railway Minister Piyush Goyal has taken this decision days after the Amritsar mishap, when a train ran over 60 people during a Dussehra celebration. The whole project will amount to a total of about Rs 2,500 crore.

In the last three years, at least 49,790 people have been killed by trains, most of them in densely populated suburban areas.