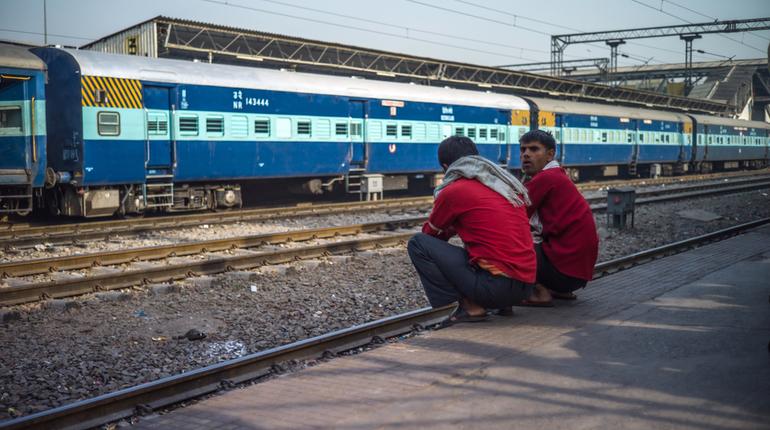 At 4.755 million applications for 26,500 positions (Automotive Loco Pilot) and 18.9 million for 62,907 positions (Group D: track maintainer, gangman, pointsman, switchman, helper, porter), the numbers are daunting for the applicants as well as the employer.

The only recruitment project that comes close is the one that Indian Railways  conducted in 2014, where 9.2 million candidates applied for 18,252 job openings.

Talking about the task waiting for the railways’ recruitment department over the following months, Ashwani Lohani, chairman of the railway board, called it a “logistical challenge”, but one that his staff is prepared to handle. He added, “We are taking every precaution to conduct the world’s largest recruitment exercise.”

Of the 23 million applications that Railways must sort through now, many are believed to have been filed by people who want to cheat in the upcoming exams. Many carry misleading photographs.

“So the first sorting is done by a computer program that can filter out applications where the accompanying photo is of an animal or a building. But a software can’t do much more than that in distinguishing actual candidates from fake candidates – it can’t flag the photo of Salman Khan or Aishwarya Rai, so then next level of sorting has to be done manually. It’s a time-consuming process,” Khare said. 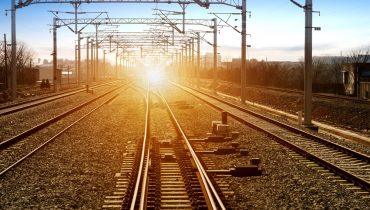