Happiness is escaping from the formality of filling up a customs declaration form. If you agree with us, here’s what you shouldn’t be missing out on.

Starting 1 April, passengers flying to India without dutiable goods will be eligible for ‘NOT’ filling up the ‘Indian Customs Declaration Form’. Earlier, it was mandatory for all passengers to fill up the form, irrespective of them carrying dutiable goods or not.

The initiative is a part of the simplified procedure proposed (Budget 2016-17) by the Minister of Finance Arun Jaitley.

As told by the Commissioner of Customer at IGI Airport, Sanjay Mangal, arrangements have been made to make sure all rules are followed sincerely. Also, all airlines have been notified to provide the customs form to passengers (with dutiable goods) in the flight itself so they don’t have to stand in queue after deboarding the flight.

If you have any travel plans, here’s how you can book a flight on ixigo

The customs form has been revised and includes drones in the list of dutiable and prohibited goods. It is imperative for passengers to declare it tomorrow onwards.

As per the rules, those travelling from land borders won’t get get any amount of free allowance; the increase in allowance will be applicable for journey by air. Moreover, the duty free allowance for passengers travelling from Myanmar, Nepal and Bhutan has been increased to Rs. 15,000, which is more than two times the limit at present (6,000). 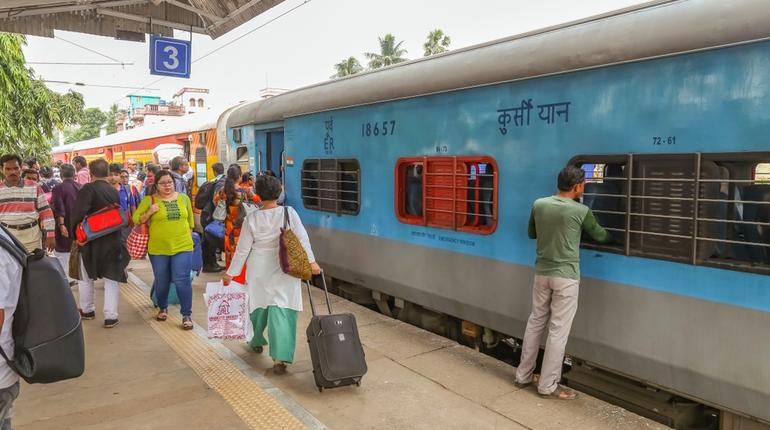