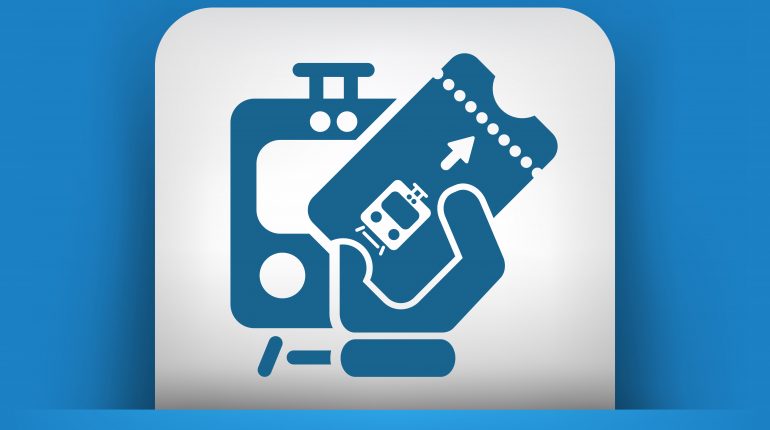 Soon you’ll say NO to monthly season tickets, and here’s why:

Suburban train passengers will be able to use a Rail Card instead of monthly season tickets. Yes, the card would be useful for retail therapy as well. Happy faces? We know!

According a senior official of the Ministry of Railways, the public sector transporter is communicating with several banks to firm up the proposal of co-branding.

It is learnt that over 1 crore passengers commute by local trains daily across the country and hence the initiative will do wonders for them.

As per the plan, there will be three kinds of Railcards — Silver, Gold and Platinum.

The senior official further added, “Banks have shown keen interest in the Rail Card project and accordingly agreements will be signed”. Moreover, discussions are being held with 31 banks including PNB, SBI, HDFC and ICICI for the co-branding proposal.

Initially, the card will be launched in Mumbai on a pilot basis before the service is extended to other cities.

The Rail Card will be launched in Mumbai as a pilot project before the facility is extended to
other places.

The suburban train service in Mumbai, also called the city’s lifeline is used by nearly 7.5 million commuters every day. Infact the same service quite a favourite mode of transport with passengers in Chennai and Kolkata as well.

The Indian Railways has already launched an application for paperless unreserved tickets. Providing cards instead of monthly passes is a step towards extending more facilities to daily commuters.