“Know the rate list of @IRCATERING in case of any discrepancies must report to @RailMinIndia: We work for you 24×7 #Awareness.”

The decision was taken after a round-table conference attended by railway officials, government agencies and representatives from food and beverage industry. A video, listing the prices of the items was soon released by the ministry. As per a previous report, angry passengers have posted a number of complaints on social networking portals regarding the quality of the food and overpricing, which became a major concern for the railways.

As per the new catering policy, food will be prepared in the base kitchens and will be distributed by the providers from the hospitality industry. The move aims to attract big industries to link up with the railways.

P.S. Don’t forget to take your bill after ordering the food 🙂 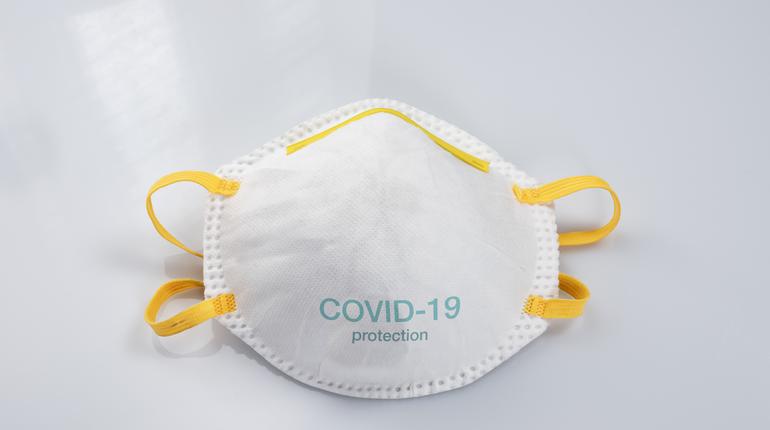