No Sale Of Platform Tickets?

What!!! Yes, we had the same reaction too! Unfortunately, it remains so from October 27 till November 5. As per the Northern Railway, there won’t be any sale of platform tickets at the following major railway stations:

If you are wondering what’s the reason for such an initiative?

Well, due to Chhath and Diwali festival rush, the withdrawal of sale has been implemented.

However, aged and lady passengers, and those who aren’t in a position to do things by themselves alone, will be exempted from the restriction of “no sale of platform tickets”.

To deal the festival rush, the Railways is running Diwali Special Trains: 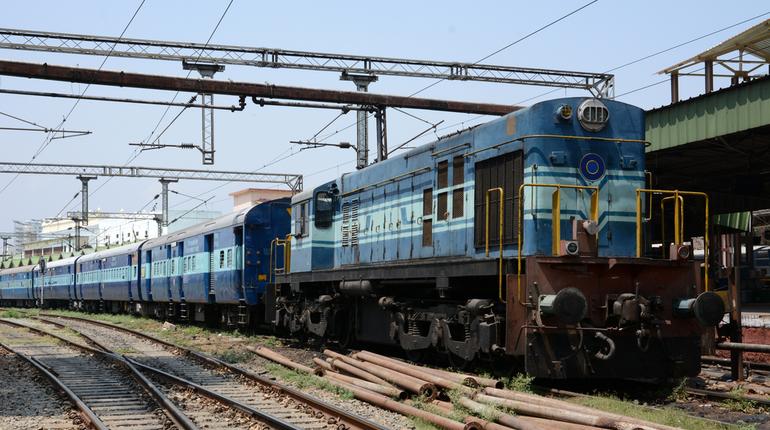