Home
|
Flight Stories
|
No Selfie Zone! Places Around the World Where Selfies are Banned

Don’t you just love looking into your phone and clicking away? If the answer is yes, then you have been bitten by the selfie bug. However, make sure you stay away from these places where selfies are banned around the world!

You want to click a picture of yourself with one of the Disney characters? Sure, go ahead as long as you don’t pull out a selfie stick to click. As of July 2015, Disney Parks all over the world have banned selfie sticks. So whether you’re at Disneyland Paris or California, no selfies please! If you thought you could click yourself a wicked selfie with a tiger in New York, then think again! Whether you are at a zoo or animal reserve, authorities in New York have banned people from clicking selfies with tigers and displaying them on social network sites. Authorities in South Korea have banned the use of certain selfie sticks in the country as they believe that the bluetooth signal from these unlicensed sticks leads to the malfunctioning of other devices such as cell phones. Anyone found importing unauthorized brands may face a fine of up to $30,000 or spend up to three years in jail. Attending a concert in the city of London with your selfie sticks ready to click some fabulous pictures? Well, before you do so, you should know that many venues such as the O2 Arena and Brixton Academy in Great Britain have started imposing bans on selfies and selfie sticks to avoid obstruction of view. Selfie While Running from Bulls in Pamplona

You’ve surely seen a glimpse of the annual Bull Running Festival of Spain in the movie “Zindagi Na Milegi Dobara”. But did you know that last year, a participant of this event was fined $4,100 for taking a selfie while running from the bulls? Ever since, organisers of the event have banned participants from taking selfies. Selfie with a Celebrity in Iran

Feel like clicking a selfie with your favourite soccer player? In case you’re in Iran, beware! The head of the Iranian Football Federation’s Moral Committee issued an order that bans players, team staff and coaches from getting selfies clicked with female fans. It is believed that this rule was made to avoid any form of harassment of players. Now that you know of places where selfies are banned around the world, make sure you stand clear of them, or show restraint! 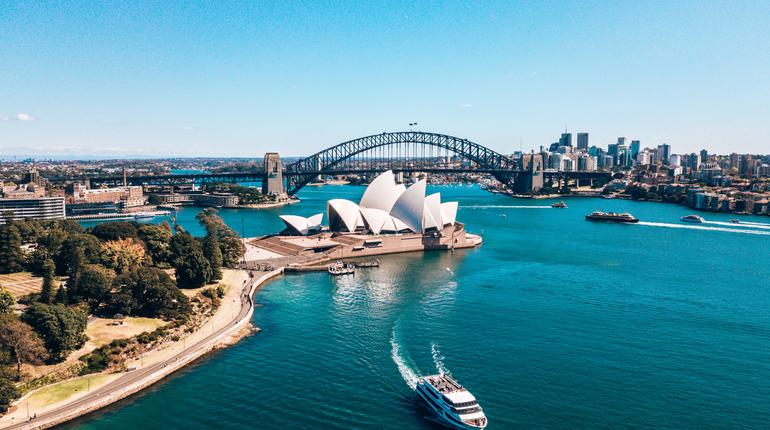