The airport will serve the Agra–Mathura–Vrindavan corridor which is estimated to cater to almost 40 million annual tourists.

Highlights of this airport —

1– It will be India’s first net-zero emissions airport.
2– Once operational, it will be India’s largest international airport and will be counted amongst the largest airports in the world.
3– The development of the first phase of the airport is being done at a cost of over ₹ 10,000 crore.
4– The first phase of the airport is scheduled to be completed by 2024. The entire construction of the airport will be completed in four phases.
5– It will have the capacity to serve around 1.2 crore passengers a year.
6–The airport will be an advanced MRO (Maintenance, Repair and Operations) hub and will serve as the logistics gateway of Northern India.
7– This airport will be one of the few airports in the world with 6 runways.
8– More than 1 lakh people will get employment once this airport is operational.
9– A separate corridor will connect Indira Gandhi International Airport with this airport.
10– Inter-terminal rail will connect different terminals of the airport. This will enable passengers to switch terminals with ease.

Jewar airport will be one of the few airports in the world with 6 runways. We are all pretty excited about it. It will serve the Agra-Mathura-Vrindavan corridor which itself will attract almost 40 million annual tourists: @alokebajpai, Group CEO & Co-Founder Ixigo.#JewarOfIndia pic.twitter.com/3PuzoSuGdf 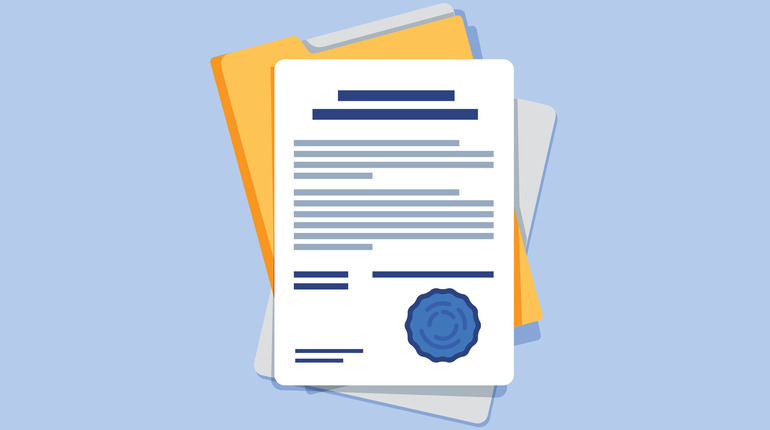 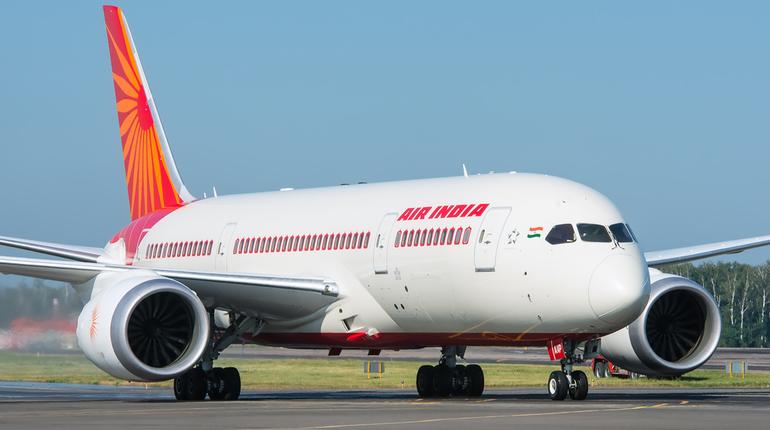