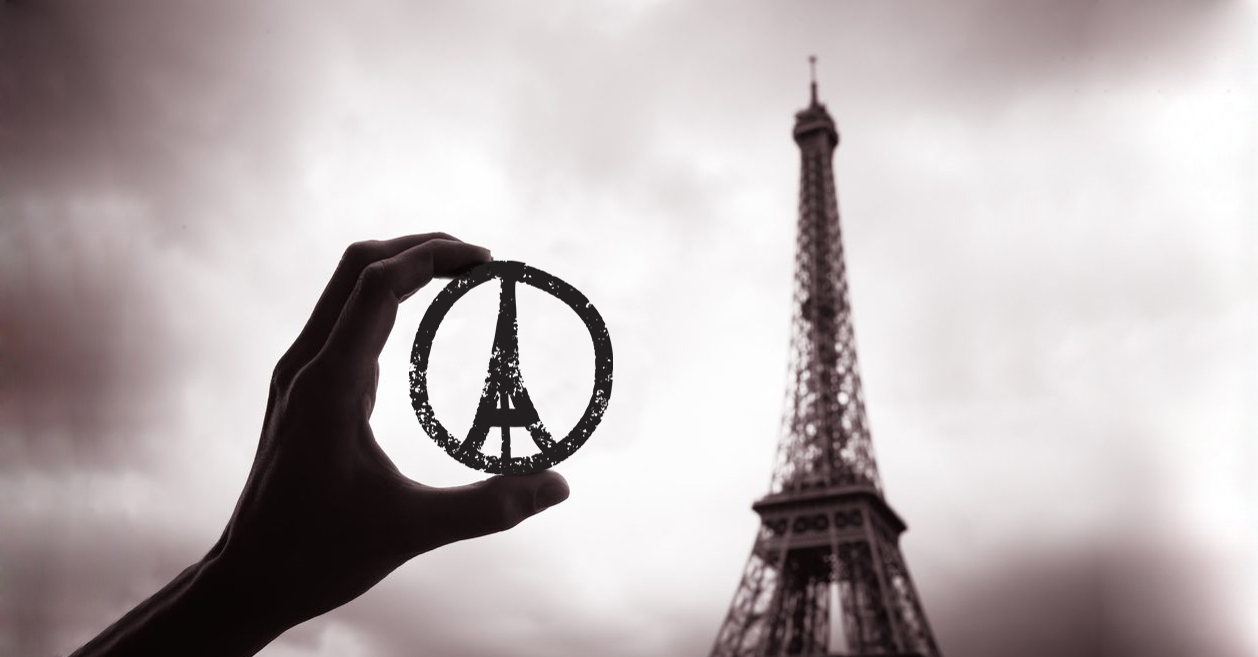 On 13 November 2015, the world around us changed once again. A series of blasts left the city of Paris in shambles with more than 120 people dead and hundreds of others severely injured. With the city reeling from the attack, people took to social media to show their support and solidarity with the people of France. Despite the fear, loss and hurt, people have responded with courage, love and bravery.  From mourning the loss of those who lost their lives in the attack to coming forward with open arms and open doors, people all over the world have shown that they stand one against terrorism. A makeshift memorial where people poured in their support.

Even in chaos, there was hope.

I have room for stranded people near chatelet. Tell me if you're in need, #PorteOuverte.

If need a shelter in the 18th district, follow and DM, there is a #porteouverte here #AttentatsParis

Anybody who's stranded in Paris and needs shelter and somewhere safe, any Sikh Gurdwara (temple) will be happy to accommodate #PorteOuverte

Hazza Bin Zayed Stadium, joins other Global buildings with the colors of the French flag in solidarity with #Paris pic.twitter.com/AvBdDw1iIL

In the face of mass tragedy, the world summons their spirit of community. We realise that the ties of humanity are more important than the differences in caste, colour or creed. It is only in times of adversity we are reminded that the world is one.

Kanan Budhiraja loves to read, travel, write and play Xbox in her spare time.. Tekken is a favourite! 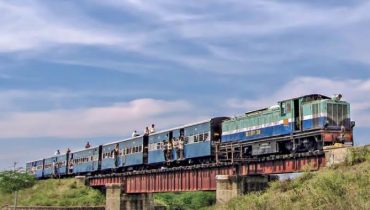 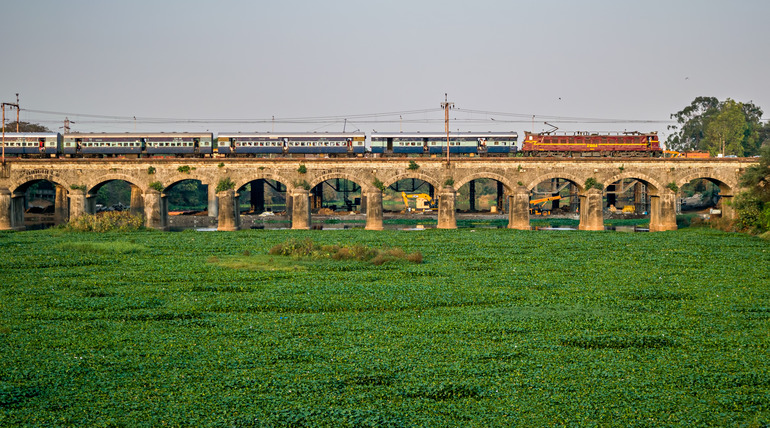