Passengers on premium trains will soon be able to give a feedback on their train meals through a tablet. Around 100 tablets have been given to onboard supervisors of the Indian Railway Catering and Tourism Corporation (IRCTC) in various railways zones. The feedback will record ratings given by customers on food quality, staff behaviour and other related issues.

A senior official said, “Good, bad or ugly — passengers on premium trains will soon be able to rate on tablets the food they eat under a scheme to be launched soon.”

He added, “They can record their feedback through an online form on the tablets to be provided by the Railways.”

As per IRCTC’s chief spokesperson, Pinakin Morawala, the tablet was used on a trial basis for the first time on the Ahmedabad-Delhi Rajdhani. This system would be formally launched on the Mumbai Rajdhani route in a couple of weeks.

He also said, “This will help us be more specific with the redress of complaints and suggestions. We will be able to gauge the rate of customer satisfaction as well as grade the suggestions.”

The new system will ask the passengers to rate different aspects of food being served (quality, quantity, presentation, staff behaviour and overall satisfaction) on a scale of 1 to 5.

If the recorded rating is three or less, the passenger will be asked further questions on specific problem areas.

As of now, IRCTC has 40 trains under it and for initial stages, this feedback system will be a part of the premium trains- Rajdhani, Duronto and Shatabdi. 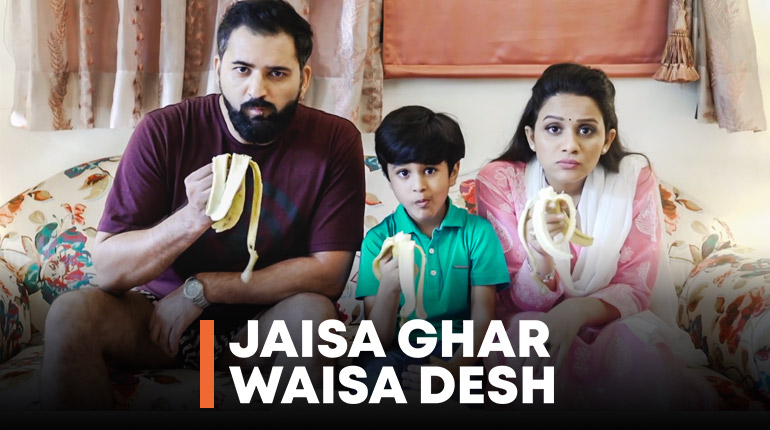 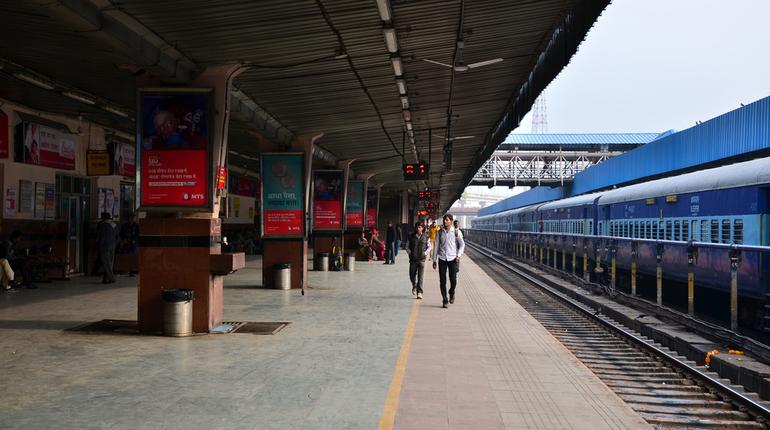