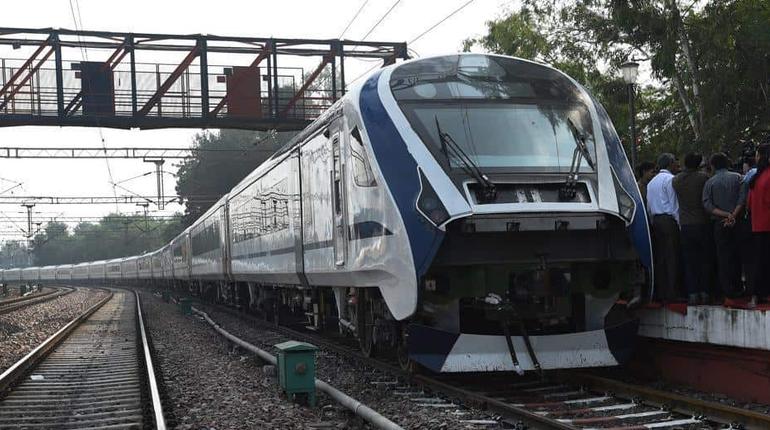 Prime Minister Narendra Modi will flag off the indigenously built Vande Bharat Express, on February 15 at 10 AM from New Delhi.

An official said that, “He will also address people while flagging off the train”.

The Railway Ministry had earlier notified that the fares of train 18 would be 40-50 per cent higher than that of Shatabdi Express.

The fares of Train 18 have been listed below:

Executive class: Rs. 349
Chair car: Rs. 288
They will be served evening tea with snacks and dinner. 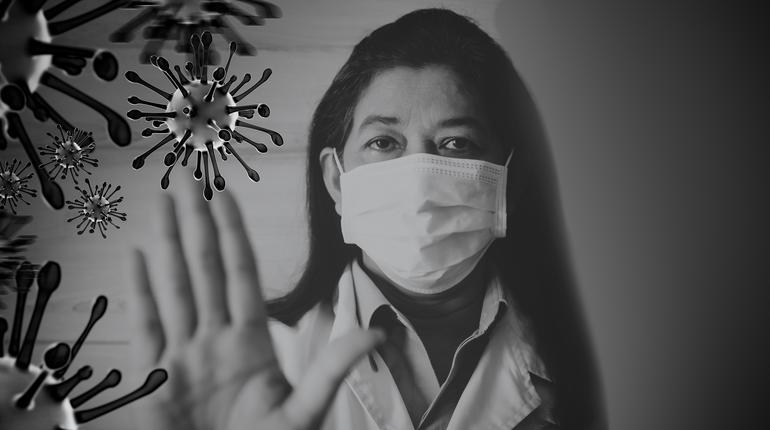